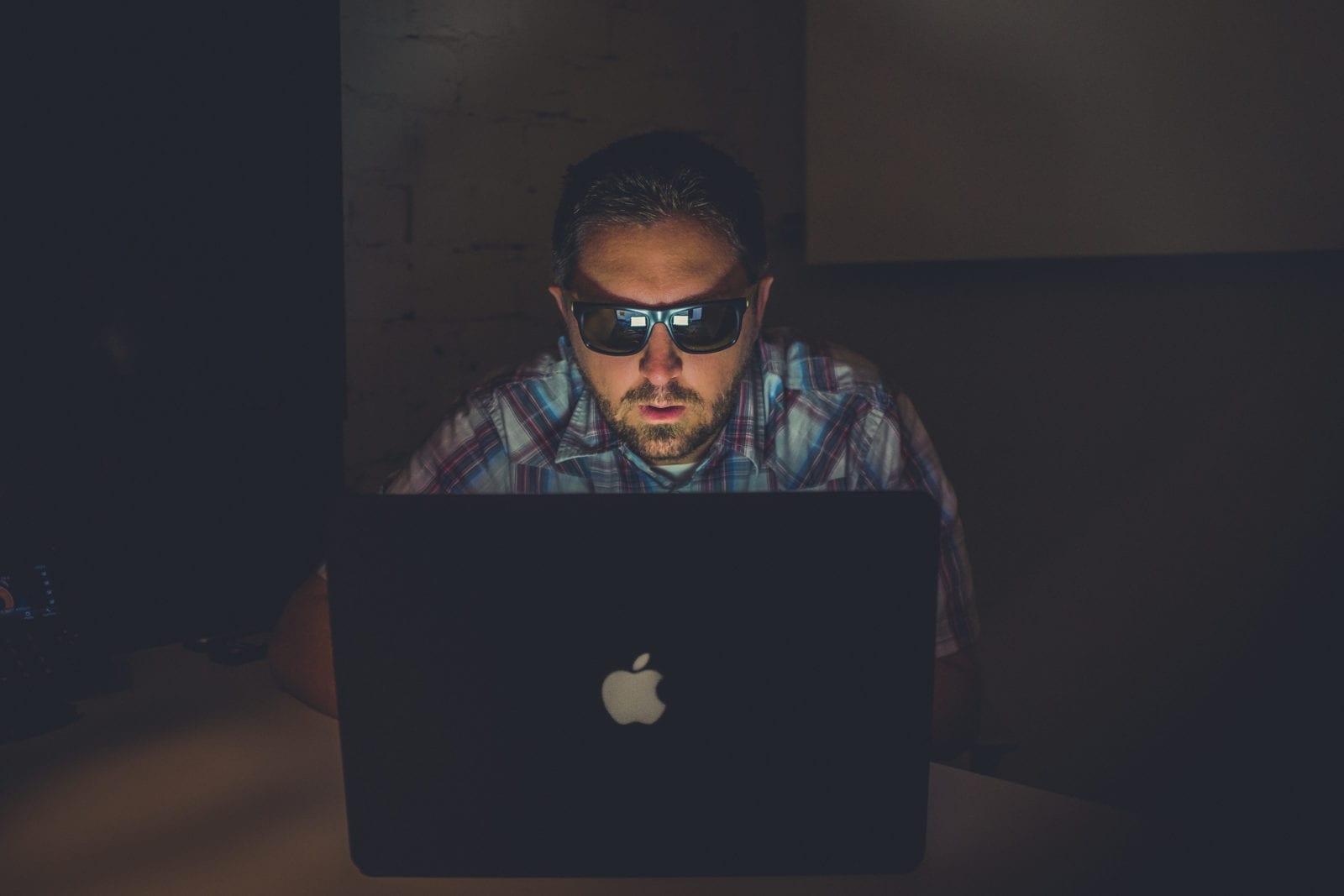 “The great thing in this world is not so much where we stand, as in what direction we are moving.” (Oliver Wendell Holmes Sr)

A lot has changed since technology engulfed the world. Before this, not everyone had access or means to afford sophisticated gadgets and internet connections, but now, everyone, including young children, seems to be fascinated with them.

The internet has made life a lot easier by making information more accessible and by creating a connection with people around the globe.

However, this convenience does present the risk of addiction. Social media platforms like Facebook, Twitter, Instagram, LinkedIn and many others seem to have consumed the world as we know it. More and more social networks are popping up every day for us to log in, create a profile and connect with others.

Initially, it may seem like a fun and harmless way to connect with friends, colleagues and families offshore, but over time, the now ubiquitous use of the internet and its social media platforms in modern culture is having a noticeable negative impact on human psychology.

Being “transparent” seems to be a fad in today’s world and this sense of transparency has led to the psychological and emotional exploitation of many.

With the use of internet, tablets and smart phones becoming an increasingly commonplace in the world, the question of, “How much usage is too much?” naturally arises.

It should be understood that everyone’s experience of using internet varies; some use it for their jobs, others solely for entertainment purposes. Ultimately when there is extensive, compulsive use of these platforms to the point that it interferes with your daily functioning at school, work and personal relationships, you may be using it too much. It is always better to recognise a problem in its initial stages so that its intervention is a complete success.

What are the signs of online addiction?

An addiction to the internet and social media is manifested in physical, cognitive and emotional symptoms. These are basically warning signs for you to quickly detect the problem.

The physical symptoms include backaches, neckaches, severe headaches, weight loss or weight gain, sleep disturbances (difficulty falling or staying asleep), blurred or strained vision and carpal tunnel syndrome (numbness and tingling in the hand and arm caused by a pinched nerve in the wrist).

The cognitive symptoms include:

Preoccupation with the internet (Persistently thinking about its past and future usage)
Poor attention span (People are far more distracted and vulnerable due to easy access to entertainment. Social media stimulates the brain with more visual colours, and constantly changing images)
Depression (Evidence is mounting that there is a link between social media usage and depression. In recent studies, teens and young adult users who spent most of their time on Instagram, Facebook and other platforms were shown to have a higher rate of reported depression than those who spent less time. Nowadays we spend less time connecting with peers in person and far more time connecting electronically, principally through social media. The less we attempt to connect with human beings in a deep, empathetic way, the less benefits of social interaction one gains)

Memory problems (People who log on and share their experiences on social media form less accurate memories of real time events themselves. This is because they pay lesser attention to actual ongoing events, hence the authentic memory is inadequately registered and more often forgotten)
Super saturation and exhaustion (An overwhelming amount of information causes mental stress and confusion; one feels exhausted and perplexed by the amount of data to be perceived)
The emotional symptoms include the feeling of guilt and low self-esteem, poor gratitude due to constant comparing one’s lives to that of others, anxiety, restlessness about one’s looks and behaviours, moodiness, irritability (especially when trying to cut down the use of internet or social media), isolation due to social withdrawal, fear of being left out or fear of being forgotten, inability to prioritise or keep up with schedules or deadlines, feelings of exhilaration and jubilation when in front of smartphones or tablets and inappropriate eating behaviours especially binging on foods while using internet platforms.

Studies show that internet addiction is quite common among teens and young adults who are suffering from depression. It is viewed by them as an escape from depressive thoughts.

Even being stressed or unhappy can contribute to the development of internet addiction and is sustained as a form of dysfunctional coping. People lacking in emotional and psychological support often turn to internet or social media to fill in their needs. Overly shy and timid people who cannot easily relate to their peers are also among those who are at higher risk.

Certain neuroimaging studies have shown a striking resemblance in brain functioning among online addicts and substance abusers, so individuals who have a history of substance addiction are more prone to have internet addiction as a co-occurring problem.

We usually shy away from discussing one increasingly significant and pervasive role in our society.

Pornography is considered to be one of the major causes behind internet addiction, and social media platforms are not doing enough to protect the younger generations from its harmful effects. Pornographic websites resembling cyber termites are rapidly eating away at the innocent foundations of our society.

Hazrat Amirul Momineen (aa) has also mentioned in a few of his Friday Sermons how pornography is potentially destructive to individuals and couples. More abusive and violent pornography shapes attitudes about gender and sexuality and can negatively affect and harm others. Many sexually violent crimes committed by psychopathic killers have their roots in pornography.

It is highly imperative that governments and NGOs take stringent action against these websites.

What can one do?

1.Try introspection – the first step in treatment is to recognise that a problem exists

2. Check that preoccupation with the internet and social media is not a hurdle in your work, school performance and personal relationships in any way

3. Ask yourself each time whether you need to be online longer to be satisfied

4. Check whether you feel moody, sad, irritable or restless when you stop or decrease internet usage

5. Ensure you do not conceal the extent of internet usage from your family and friends

6. Ask yourself whether the internet serves as an escape from real life problems

If you answer positively to all 6 steps above, it may be indicative of an obstruction.

Any addiction is no laughing matter. It affects not only the addict but also everyone around them. If you think you cannot manage it alone and need external help, please contact a certified addictions counsellor, trained in identification and treatment of internet addiction. Help them help you get back on the road from an addiction to a free lifestyle.