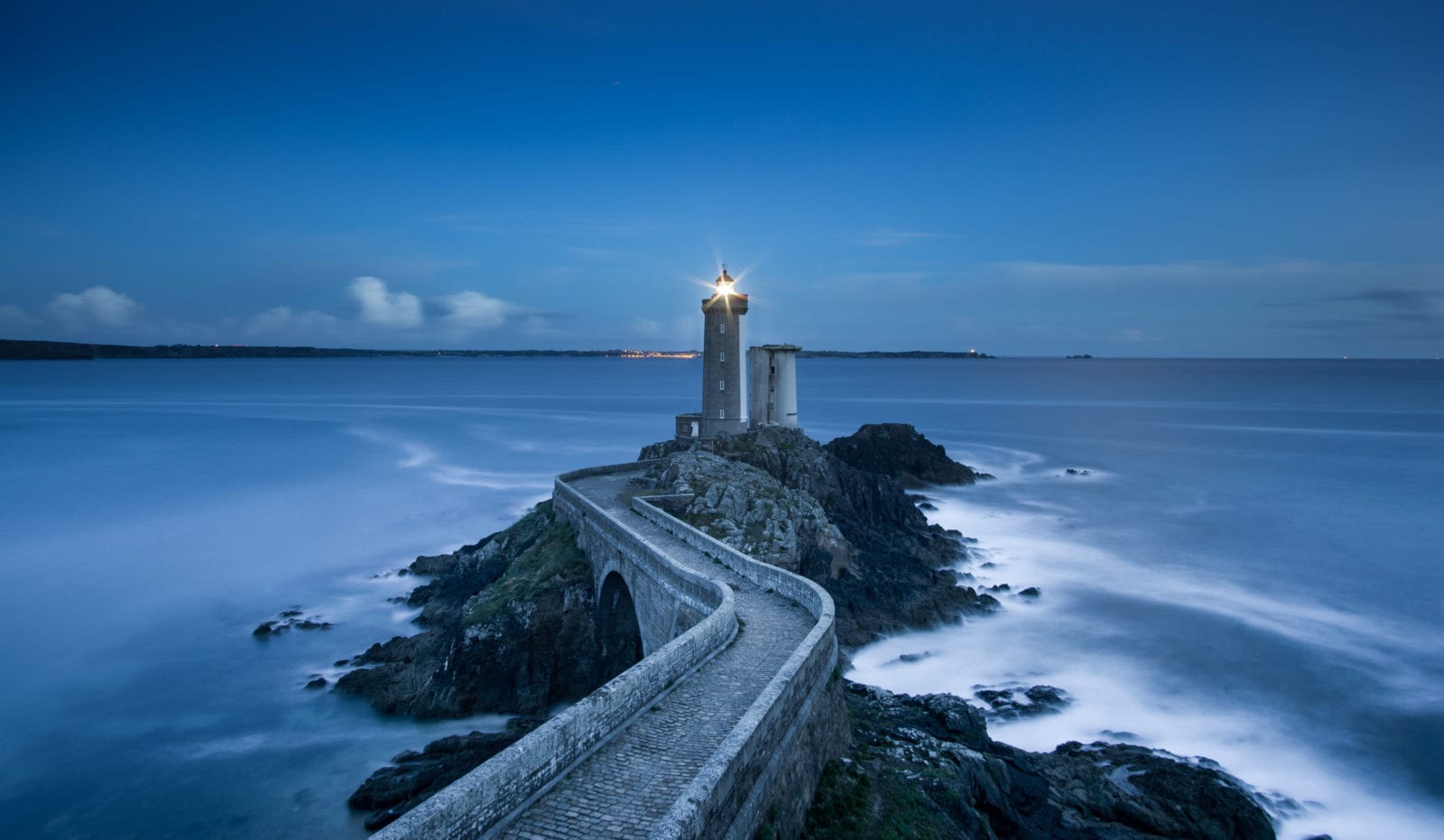 We might find it difficult to define modesty as a virtue, but we all agree—to some extent—that it should exist. Some things just should not be seen by most people. The question is all about where to draw the hem-line.

One thing the Holy Quran makes clear. It starts with modesty of men and then modesty of women both in acts and dress,

By bringing up the word benefit as an opposite to “sin” the verse 2:221 of Quran clarifies that haram is that which is harmful. In fact, everything becomes meaningful with their opposite; e.g. if there is no cold we never understand what heat is. So sin is that which harms us. When God says “Do not”, He means “do not harm yourself”. An Islamic principle related to haram is that if something is prohibited, then anything that leads to it is also considered haram. A similar principle is that the sin of haram is not limited to the person who engages in the prohibited activity, but the sin also extends to others who support the person in the activity, whether it be material or moral support.

By unveiling what should not be unveiled, we are inviting the other to sin, or at least entertain sinful thoughts which are an inducement to sinful acts. And since men tend to be more visual and immediate in their sexual appetites, such bodily modesty falls somewhat more upon the fairer sex. But the principles are the same for both.

Modesty is not as an imposition, but rather an act of love, which wills the good of the other, so that the beauty and vulnerability of the human body might be revealed at the right time and in the right way.

Separation of church and state is essential and must be understood. States are not moral agents people are. The business of the state is law and order and protection of its people.

Today’s threat is not nuclear fallout or mass destruction. The grimmer and more immediate threat is that we as men and women have been reduced to a sub-human state through limitless indulgence in our own vices—with ruinous consequences to society . Political correctness, social discourse have reduced us to a state of not resisting these tribulations and shrugging them off as what cannot be mended must be endured. If most people so resign themselves, indeed all is lost.

As men, we’re hardwired by nature and confirmed by divine design and historically through the ages to do three main things: to provide, to protect, and to lead. We do this not for our own sake, not to feed our egos, but in service to others; our families and society and country.

Human beings are not identical units. The fact that we are similar also means we are not the same. We’re not interchangeable pieces of social machinery. Equality is based not in political ideology but in the reality of the differences and mutual dependencies of real men and women. As men and women we’re designed to need each other, not replicate each other. Because we have deviated from divine design and intent it is the key reason why modern culture is so conflicted about equality of men and women and what each should wear.

When in doubt revert back to the original teachings and example of the Master Prophet (peace be upon him). He taught us magnanimity, patience, mercy, forgiveness, an eagerness to listen to and understand others, a strong personal witness of faith, and speaking the truth unambiguously with love and with what is best