Why Ayyan Hirsi Ali is Wrong About Islam and Women 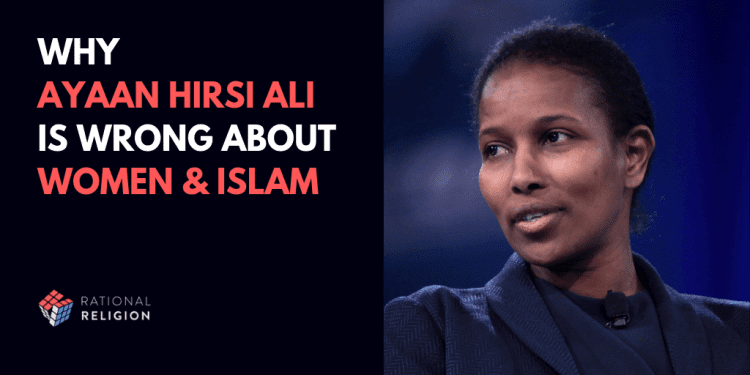 In this series of short articles, ‘Snapshot,’  we tackle common misconceptions about religion, in particular the Islamic faith, which commonly lead fair-minded individuals to turn away from the very concept of religion. We at Rational Religion argue that faith, practised in its true form, is both rational and in harmony with human nature. This article tackles the issue of the spiritual status of men and women in Islam.

Ayyan Hirsi Ali is a Somalian native who emigrated to the Netherlands in the early 1990s. Brought up a Muslim, Ali became an atheist, and is now one of the foremost outspoken critics of Islam, in particular towards its perceived attitudes to women. In one of her books, Infidel, for example, she writes:

“Wishful thinking about the peaceful tolerance of Islam cannot interpret away this reality: hands are still cut off, women still stoned and enslaved, just as the Prophet Muhammad decided centuries ago…”

With women frequently mistreated and denied the same rights enjoyed by men in Muslim-majority countries, people are quick to point the finger of blame towards Islam – not helped at all by the fact that misogynists who also claim to be religious will often despicably use Islam to seek justification for their own mistreatment of, and prejudice towards, women.

However, Islam’s true teachings are vastly different to Ayyan Hirsi Ali’s misconceptions. The Qur’an establishes the complete spiritual equality of men and women – spirituality being, according to Islam, something so essential and fundamental to humanity that it is its very existential purpose: 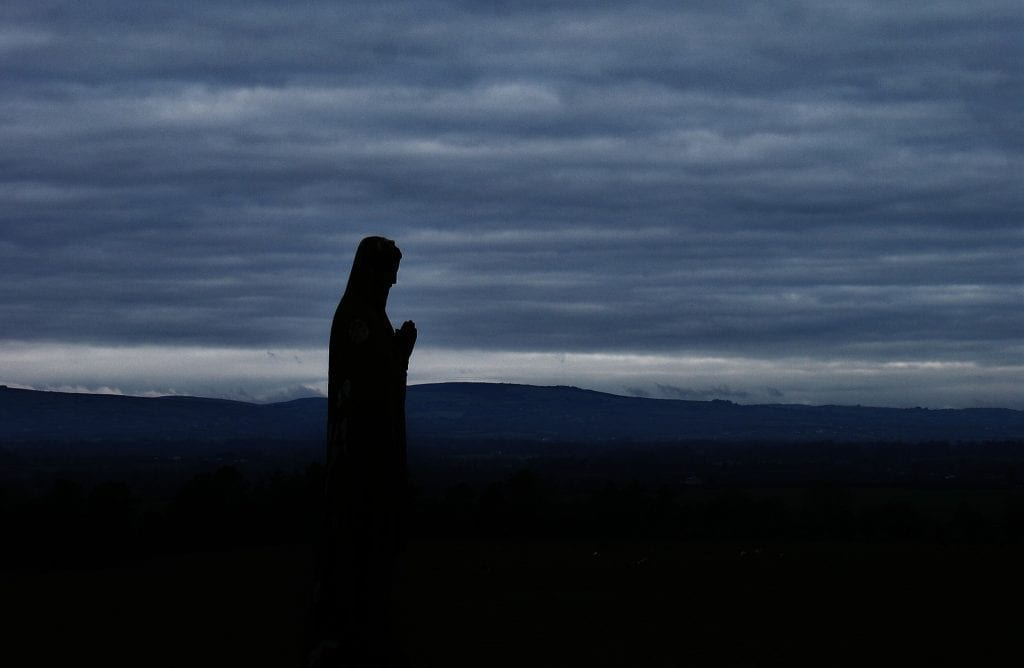 ‘But whoso does good works, whether male or female, and is a believer, such shall enter Heaven’ (4:125)

“So their Lord answered their prayers, saying, ‘I will allow not the work of any worker from among you, whether male or female, to be lost. You are from one another.” (3:196)

The Qur’an reserves glowing praise for righteous women, with Mary, mother of Jesus a notable example. The nineteenth chapter itself is called ‘Mary’.

In praise of her the Qur’an says:

“And remember when the angels said, ‘O Mary, Allah has chosen thee and purified thee and chosen thee above the women of all peoples.’” (3:43)

Far from seeing women as inferior, the Qur’an gives the example of righteous women of the past as an enduring example of piety for all believers.

“And Allah sets forth for those who believe the example of the wife of Pharaoh when she said, ‘My Lord! build for me a house with Thee in the Garden; and deliver me from Pharaoh and his work, and deliver me from the wrongdoing people;’ And the example of Mary, the daughter of Imran, who guarded her private parts — so We breathed into him of Our Spirit — and she fulfilled in her person the words of her Lord and His Books and was one of the obedient.” (66:12–13)

The fact that there evidently exists complete spiritual equality between men and women conveys the message that in the sight of God, neither one gender nor the other is superior. Whilst Islam lays down commandments for men and women reflective of the constitutional differences between the genders, these commandments do not serve to oppress women, rather they serve only to improve society as a whole and enable both genders to flourish.