Istighfar: Strength for soul and steadfastness for heart
Related Contents from Topics

Istighfar: Strength for soul and steadfastness for heart 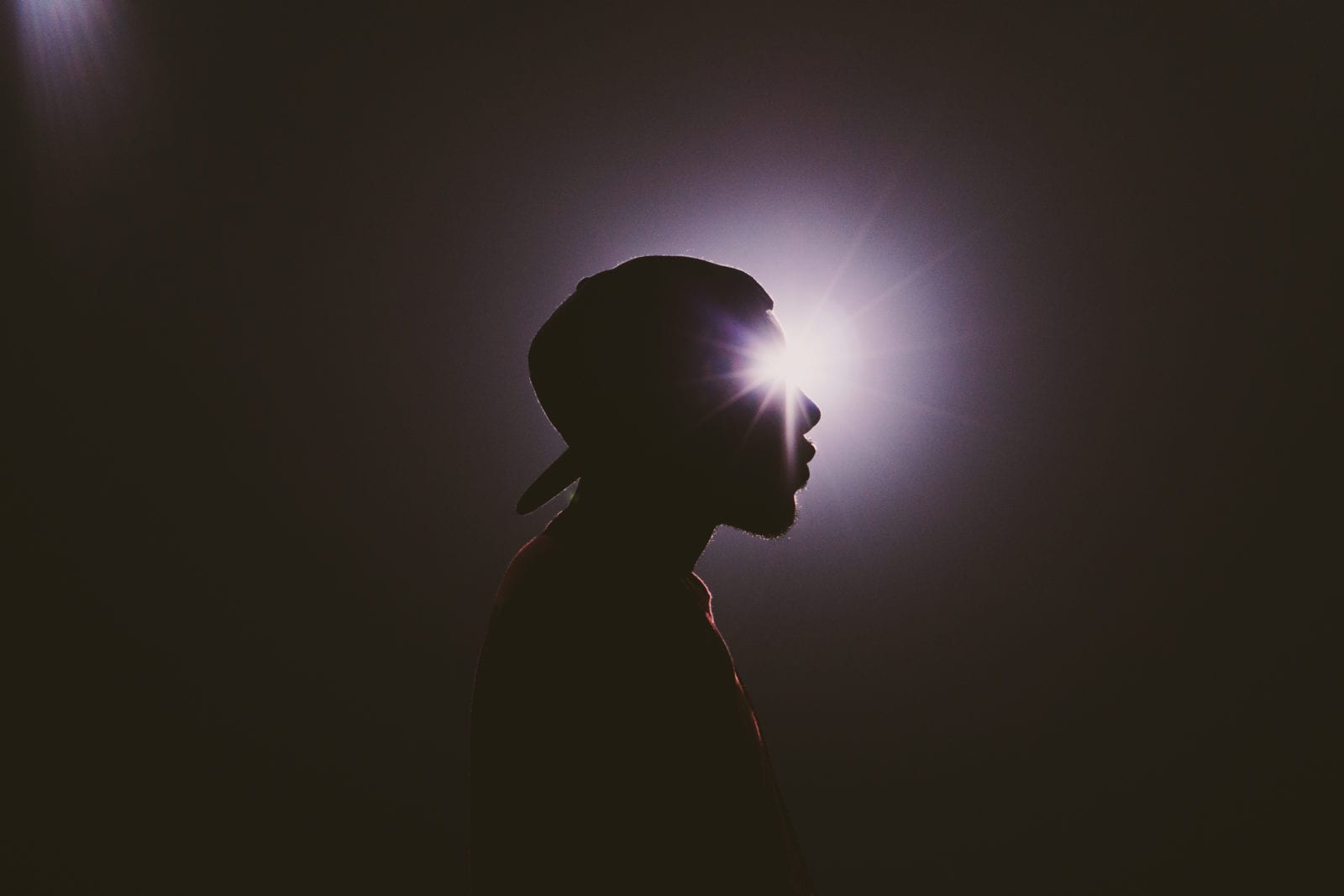 It should be remembered that the Umma (the Muslims) have been granted two things. One, to achieve strength and two, to display that strength. Istighfar is meant to get strength; in other words it is seeking after help. Sufis say that just as taking exercise with the help of some heavy things (called Mugdars and Mogris) gives strength to the body so is the case with Istighfar i.e. it gives strength to the soul and also grants steadfastness to the heart. Whoever wishes to get strength should do Istighfar (ask for forgiveness) Ghafar actually means to cover or to suppress. Istighfar helps to cover and suppress the feelings and the thoughts which try to take the man away from God. Thus Istighfar means to overpower the poisonous matter that attacks man to undo him, and by removing the checks and hurdles in the way of obeying the commands of Allah, to act upon those commands in a practical manner.

This also should be remembered that there are two kinds of matters. One, the poison which is handled by the Satan and, two, the elixir. When a man shows pride and thinks that he is somebody to be reckoned with and does not seek help from the elixir, the poison overpowers him. But when he humbles himself and realises that he is nobody and very low and thus feels the need of the help of God then Allah really produces a fountain through which his soul begins to flow. This is what Istighfar means i.e. to overpower the poisonous matter with the power received from God.