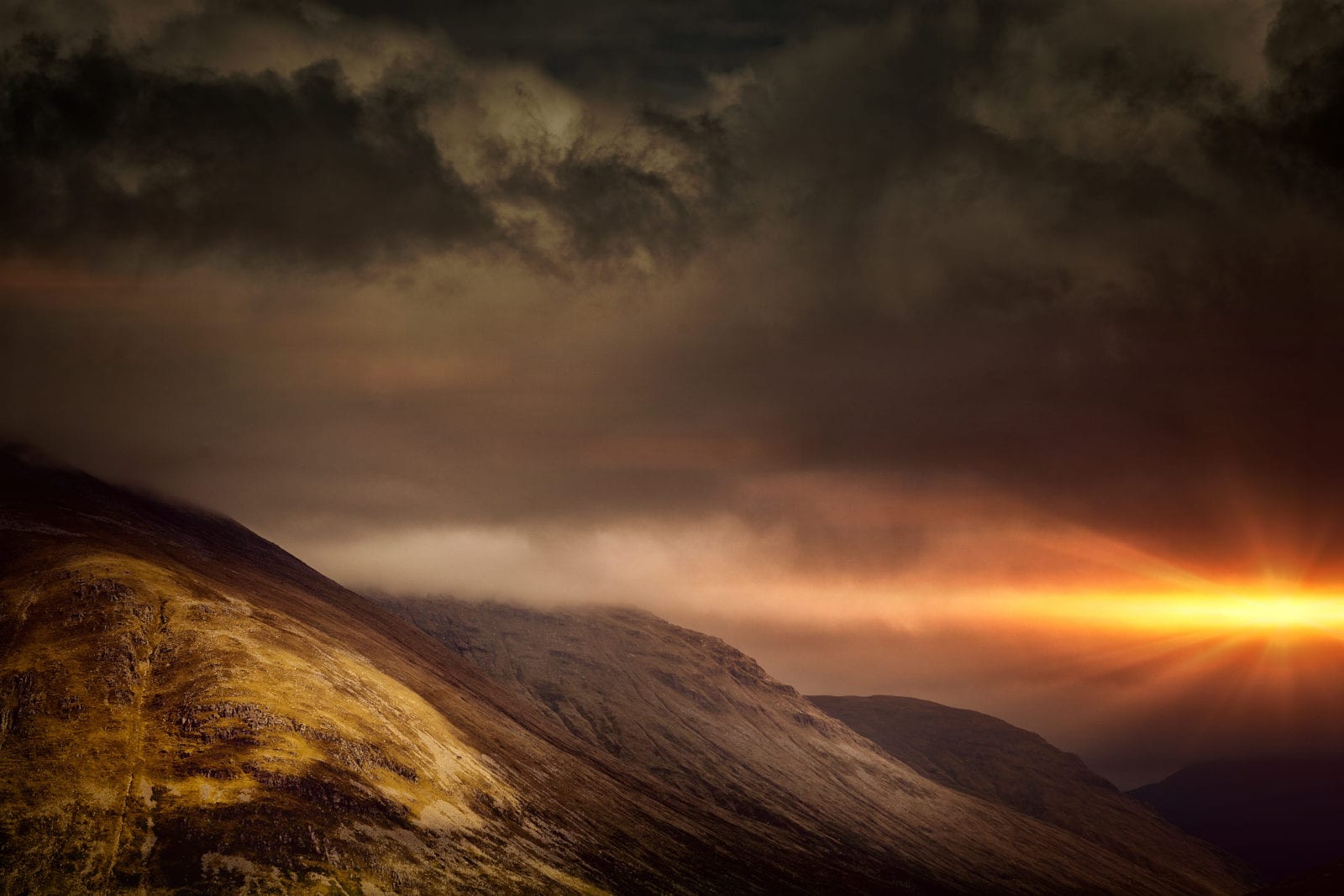 People are of different types. There are some who have the faculty of accepting the truth quickly. There are others who take some time before they can grasp the truth. There are yet others who suppress their faculty accepting the truth and ultimately they become deprived of it. God the Almighty who is very much hidden is not an imaginary being; we do not believe Him to be so. He who is very anxious to know God and who is really yearning for Him, can benefit greatly by going through the historical facts; he can be guided aright. The history tells us that He can be recognized through His wonderful works and willful changes that He brings about and the revelations, visions and His converse. There is no other way more certain than this for the recognition of God. The people who are chosen by Him and the people to who He grants His comprehension are the people who are blessed with His converse and Grace in various other ways. He who is fond of some one, can have satisfaction either through communion or through converse. Where one cannot see the other face to face, conversation between the two becomes a substitute for it. A born sightless person can have contact through conversation. Since God the Almighty is without any limitations and He cannot be seen with our physical eyes, His converse which is generally known as revelation is the substitute for seeing Him. There are very few who can assert that they have seen Him; most of the people find satisfaction in His converse.

Of course a question arises and that is: how can we know that the words that we hear (of revelation) are really from God Himself, and not the words of some one else. In this respect you should remember that the Word of God the Almighty is accompanied by Power and Grandeur and Greatness; it is just as you comprehend the difference between the talk of an ordinary person and that of a King. The Word of God is full of Grandeur and Royal dignity. That is what shows that it is from God and from no other person.