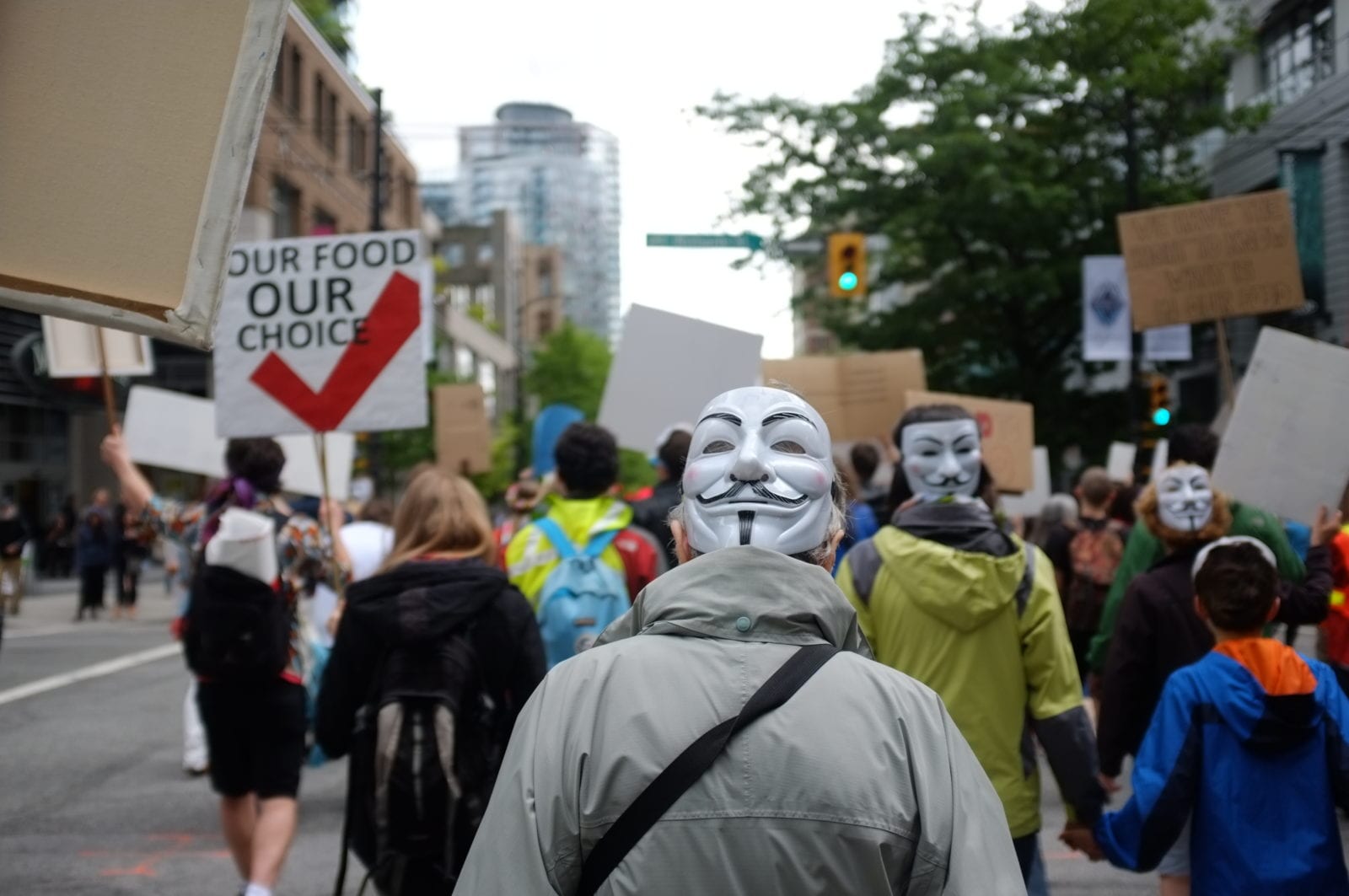 Editorial, The Review of Religions, August and September 1992

A perusal of the social problems that affect mankind today, indicates that it is not the nature of social evils, but the level of their operation which causes changes. The exploitation of man by man, for instance, assumes the title of colonialism, imperialism and sometimes of foreign aid, when it occurs at the international level. The same applies to the underlying causes; the root-cause being the same, no matter what may be the level of any particular social evil.

The root-cause which I have set myself to hold responsible for the imperfect weaving of the social web is irresponsible conduct on the part of man, operating at different levels of social existence.

At the international level, such a sense of irresponsibility is reflected in the philosophy of extreme nationalism under the guise of patriotism. Man’s failure to differentiate one from the other, it must be stressed, poses the gravest moral-cum-political problem in the international field. The Government of each country regards itself responsible for the welfare of is own citizens and does not even in theory accept any responsibilities for the welfare of foreigners. Patriotism? Obviously not.

Another manifestation of international irresponsibility can be seen in the institution of veto, which has rendered the UNO nothing more than an instrument of power.

At the national level, the problem of a responsible Government, is, once again, a moral; problem affecting the thought and conduct of every individual rather than a political one. The fact that the nature of the State is determined by the the nature of the individuals of which it is composed, is as true as ever.

A responsible government, at any level, can never develop unless there are responsible citizens. The institutions which constitute the government, represent only a small part; other institutions such as the home, the school, sport, businesses, voluntary organizations, etc; form a much greater part of social activity. We are all public servants, whether employed by the government or not. The truth is that very individual is responsible, in his own sphere, for the welfare of the community at large. The Holy Prophet of Islam, peace and blessings be upon him, has put the whole matter in a nutshell:

Every one of you is a steward and is accountable for that which is committed to his charge.
(Bukhari and Muslim)

What an eloquent expression! Here the Holy Prophet, peace andblessing be upon him, has articulated the fundamental principle of social existence in the most concise and emphatic manner.

Society, as it stands today, however, reveals that, either this principle is not actually being put into practice or else human nature, which is the source of this principle, has been distorted.

The solution, accordingly, requires two things: first, purification of man’s ego and second, indoctrination of the sense of responsibility for the welfare of all. Political sanctions, be it noted, are of limited application and nothing can prevent a society, at any level, from falling apart where the members are not imbued with a sense of responsibility – the impulse of true human nature. This is the principle which holds the community together; its reversal is the solvent which makes it crumble.

The real solution, therefore, lies in the unfolding of true human nature and in educating the masses in the truth that universal brotherhood can be established by virtue of mankind’s relationship with one another through God.

This, however, requires an new system of moral values, a new process of social values, a new process of socialization, and hence, a new world order. This, obviously, lies beyond the ken of man, for new orders are always established by God. Man must, therefore, of necessity, turn to God, and pay heed to someone who claims to be from Him. At present, we find that Hazrat Mirza Ghulam Ahmad of Qadian, peace be on him, is one person who claimed that he was the voice of God and claimed to be the Promised Messiah and Mahdi. It is also known, that the Community founded by him – the Ahmadiyya Community, is not only the most dynamic missionary movement in Islam today, but also that it has achieved a very high degree of ‘conformability’ with reference to the moral standard it has et for its adherents.

The real solution to man’s problems, thus, lies in his ability to accept the truth embodied in Ahmadiyyat, the True Islam. Ahmadiyyat symbolizes the ‘nearness of God’. While delivering man from the ‘narrow and dark graves of human passions’, Ahmadiyyat generates and develops in man a sense of responsibility signifying ‘love for all, hatred for none’, the principle which alone can assure peace. Through their connections with the principle of universal responsibility, Ahmadiyyat and peace, have become synonymous.