When it's the will of God
Related Contents from Topics

When it’s the will of God 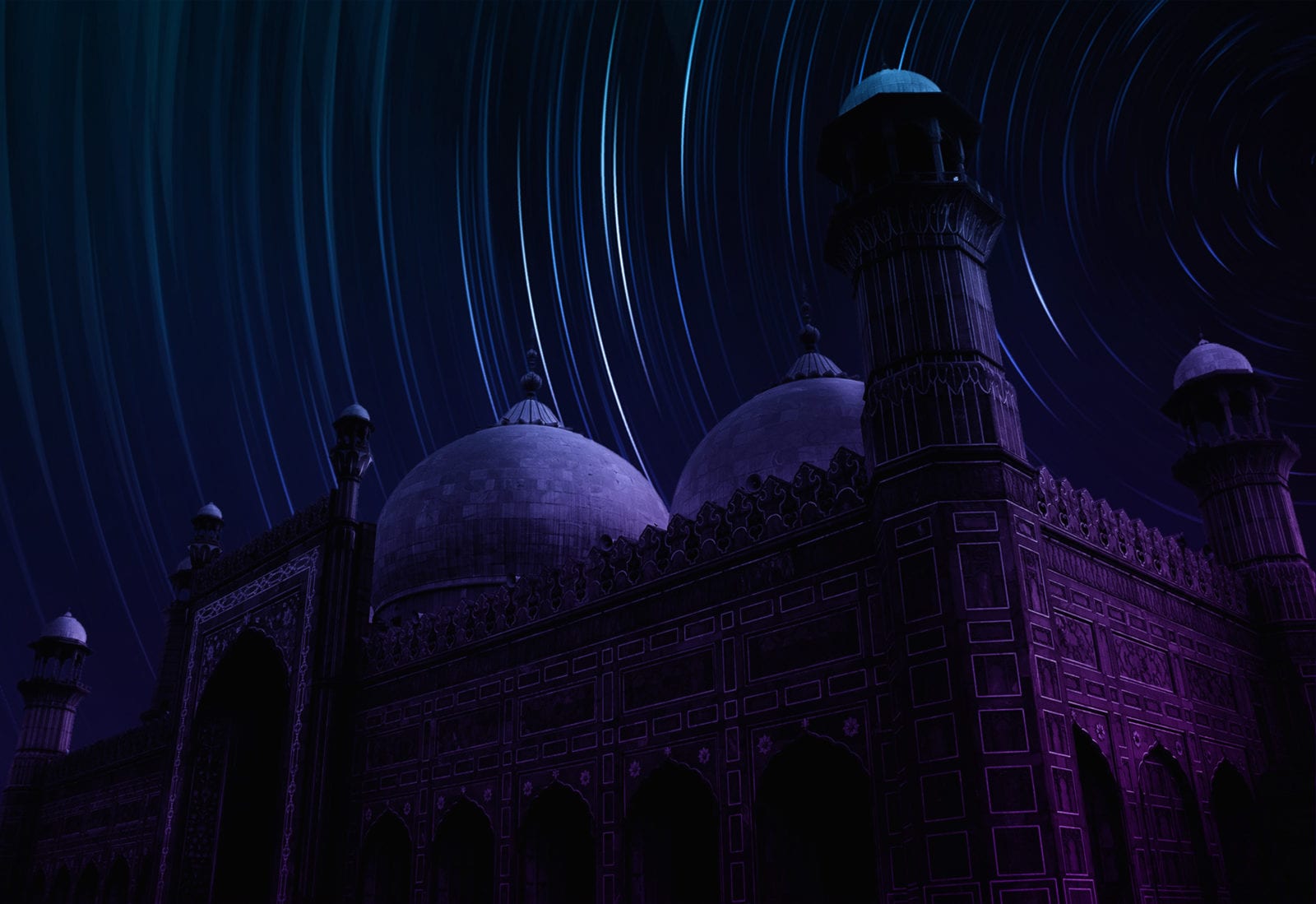 At the very outset I offer my hearty thanks to God the Almighty who has granted me the opportunity of coming to this town once again to preach my message. I have come here after the lapse of fourteen years. Last time when I left this town, I had only a few people with me and the opposition was at its height; they were calling me a kafir and a kazib (one who tells lies) and Dajjal. The people looked at me like the one who has been rejected and who has been utterly humiliated. They also opined that the people with me would be dispersed in no time and this Movement would become non-existent. Great plans were hatched and strenuous efforts were made for the achievement of this purpose. A great scheme was prepared against me and a Religious Decree (Fatwa) was prepared by a few Maulvis of this town – thereby they called me a Kafir.

But what I could see – and you too can see – is that those who called me Kafir are no more there – and with the grace of God I am still alive and the membership of my Jamaat has increased.

I think the second Fatwa that was prepared was taken round the whole of India – to all the big cities. Almost two hundred theologians of various categories signed it and affixed their stamps on it. This fatwa was to the effect that this man is a Kafir, Dajjal, Liar, the greatest of the Kafirs. In short whatever anybody could say against me had been said in this Fatwa. Having issued this Fatwa the people (the opponents) felt that this weapon of theirs would finish up this Movement. And the fact is that if this Movement had been a human affair it would certainly have been finished with this weapon – for, this weapon would have been a deadly one for it. But this Movement has been established by God. How could it die out at the hands of the opponents? The more severer became the opposition, the greater was the grandeur and the honour given to it. Today I am grateful to God that whereas there was a time when I came to this town with only a few of my companions, now I am here – and you can see it – with a large number of people. The members of my Jamaat are now no less than three hundred thousands and it still continues to grow and definitely it will reach tens of millions.

Behold, what a great revolution it is. Can it ever be the work of the human beings? The worldly people had desired to put an end to this Movement. Had it been in their power to do so, they would have finished it since long. But this is the work of God the Almighty. Whatever He wills to do, there is none who can stand in His way and stop Him from doing it. And whatever He decides that it will not happen – though the world may decide to get it done, it never happens.