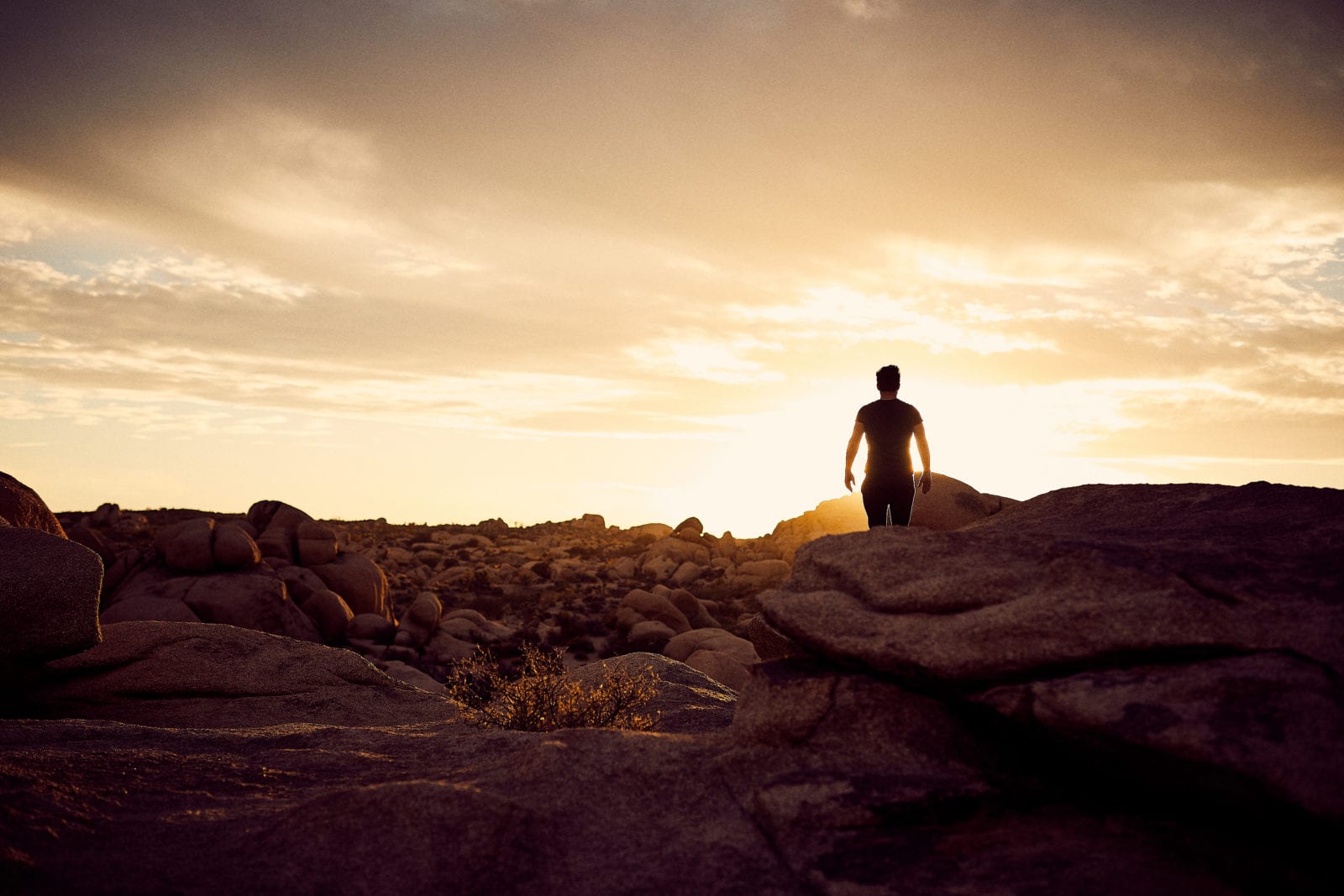 There is an innate nature in man that seeks God. But to many, God is too abstract and ‘up there’. He is too far away, unseen, untouchable and unknown. Man is looking for something tangible, something concrete enough, that can be seen or touched; something real or physical. He is looking for something he can feel and relate with to give him a sense of worship and devotion, not just to believe that He is there

Often, a religious leader, many of whom have become gravitational ‘objects’ pull people together to connect them to God  through rituals, programs, services or worship. They can be the vehicle, not the destination. A ladder to God is not God. When the means to God is confused with God, it is an innovation. Rituals and innovations are the way man has devised to worship and serve God. Satan is the author of all such innovations and rituals, and consequently, no such ritual or innovation leads to God.

Believers desire to worship and serve God, but are not ready to pay the price.  There is a test of seeking designed by God. .You must surrender your ego. The people who achieve immense reward and benefit from the surrender of ego are the ones who have continued to pass this test again and again over a long period of time — years, or even decades.

One of the most fundamental and delightful experiences in spiritual practice, is the feeling of discovering the essence of something for the first time, regardless of the endless repetition that took one to get there

“Messenger of God, we are battle-weary. How can we go to a greater battle?”

In a hadith qudsi , God says that,

“My servant, does not approach me by anything that is dearer to me than what I have asked them to do.”

“My servant continues to get nearer to me, by doing more of what I’ve asked them to do until I love him or love her. And when I love my servant,”

Maulana Rumi narrates a story of a man seeking God. He goes to His door and knocks at the door and a voice answers,

says the man. The voice says,

After many years of training, of disciplining, of search and struggle, he comes back, and with much greater humility, he knocks again on the door. The voice asks,

The door swings open, and the voice says,

The story is a metaphor for the spiritual path. When man has willingly submitted  and  surrendered  to God . There is nothing left of him. Islam does not mean “submission,” Islam means

“to freely submit one’s will to God’s, in pursuit of divine peace.”

Allah has promised those who believe and do good deeds that they shall have forgiveness and a great reward. (5:10)

These are the two prerequisites to achieving the tangible : To believe and to do good works. Believing alone is not enough and doing good works without believing is useless. ”

The Promised Messiah (as) says :

“Without the renewed certainty of faith which descends from heaven through the Messengers and Prophets of God, their prayers are but a ritual and their fasting mere starvation. The fact is that no one can attain true deliverance from sin, nor can one truly love God or fear Him, as He deserves to be feared, until one attains true knowledge and strength through God’s own grace and mercy…

Divine grace bestows strength and life upon the soul and releases the baser self from the prison of sin and purges it of its evil passions.

Thereafter, the very first urge felt by the soul, through God’s grace, is called du‘a [supplication]. Do not think that we already pray everyday, and that the Salat we offer is also prayer; for the prayer which follows true knowledge and is born of Divine grace is of an altogether different colour and complexion. Such prayer is a thing that consumes, it is a fire that melts, it is a magnetic force that draws Divine mercy, it is a death but ultimately gives life, it is a raging flood but finally turns into a boat.  through it every wrong is redressed and every poison finally becomes an antidote. (Lecture Sialkot Essence of Prayer and Faith page 29-35)

Good deeds are the key to making our seeking tangible.

And observe Prayer and give the Zakat and obey the Messenger, that you may be shown mercy. 24:57

Prayer , financial sacrifice and obedience are key elements of good deeds. As the quality and quantity of these deeds rises the feeling of tangible contact rises.

‘So fear Allah as best you can, and listen, and obey, and spend in His cause; it would be good for yourselves. And whoso is saved from his own covetousness – it is these who shall be successful.

If you lend to Allah a good loan, He will multiply it for you, and will forgive you; and Allah is Most Appreciating, Forbearing,’ (64: 17- 18)

Keeping company with the righteous is important as well.

O ye who believe! fear Allah and be with the truthful or the righteous

This verse answers the question :  Is the anointing tangible and transferable; can we impart it ?

‘If you love Allah, follow me: then will Allah love you and forgive you your faults. And Allah is Most Forgiving, Merciful.’

Meaning love and obedience to the Holy Prophet (sa) transcends place and time and brings man close to Allah.

This leads to the most significant tangible experience of all.It is the feeling of total inner peace and calm, which leads to a transformed personality. This is usually the ultimate driver for people who continue to pursue a spiritual journey.

They are referred to in the Holy Quran as