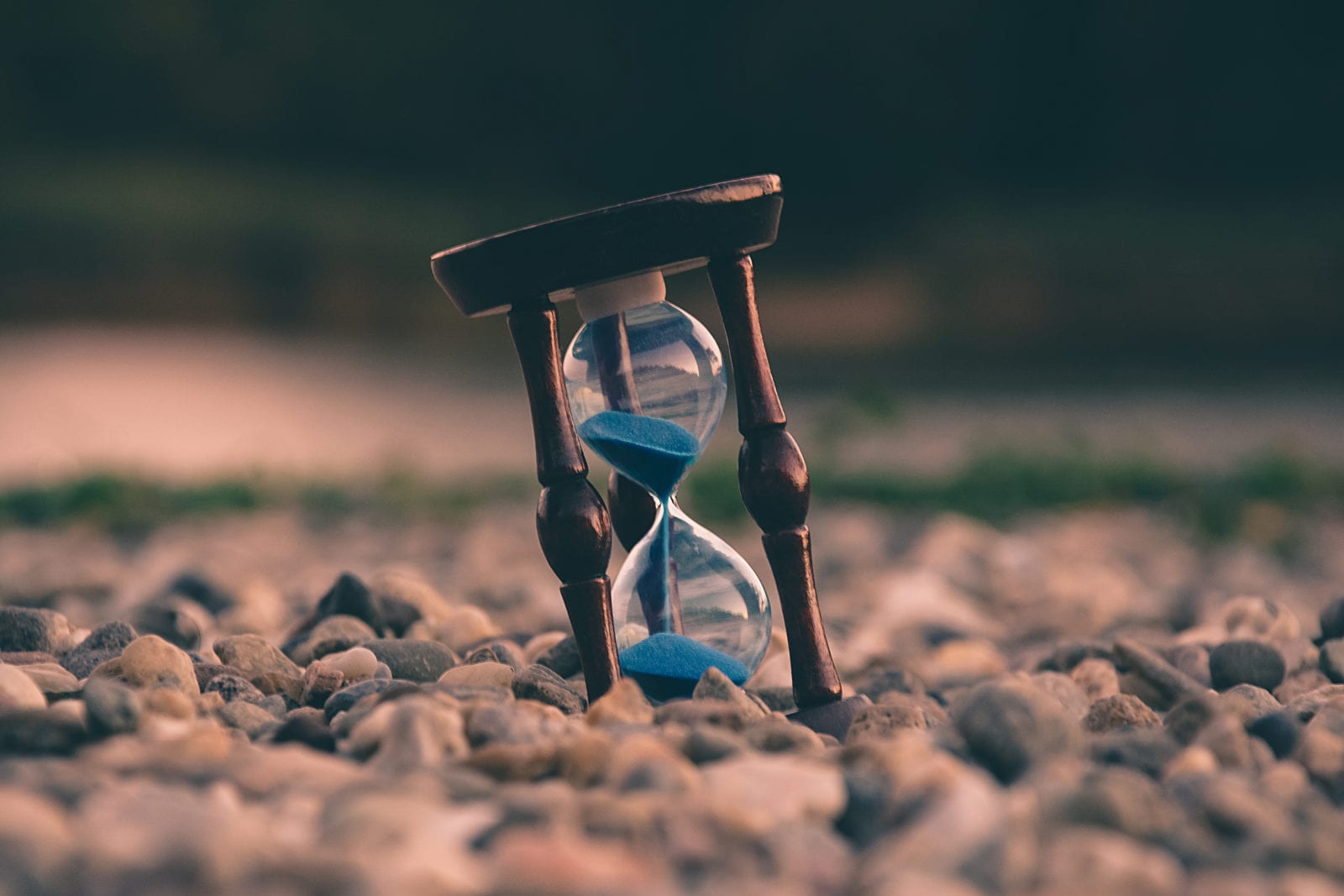 Patience is a great quality. He who shows patience and does not talk angrily, is the one who when he speaks, it is not he who speaks, it is God who makes him speak. The members of the Jamaat should show patience and they should not be irritated at the opposition of others nor should they pay back in the same coins; they should not abuse the people who abuse them. He who takes me as a liar, is not expected to show me respect. There are lot of examples of this kind in the life time of the Holy Prophet, sallallaho alaihi wa sallam.There is nothing as good as patience is. But of

There is nothing as good as patience is. But of course it is not easy to show patience; he who shows patience receives the succour from God the Almighty.

Delhi is a difficult place and yet it can’t be said that all the people are alike. There must be many who are with us from the core of their heart though they cannot make it open; when the time is ripe, they will come out in the open. Arabia was also a very difficult land; ultimately it came onto the right path. Delhi is not as difficult as that (difficult indicates hard heartedness).

I do not like that the members of my Jamaat should attack anyone, or that they should behave unmannerly. God commands the people to be forbearing and that commandment must be obeyed. What has been revealed to me points to the fact that people should be forbearing. I have no potion that may be split on the hands of the people. This is the time when even some of those who initiated themselves at my hands, do not possess a strong faith; it is as if they are vomiting uncertainty. However the weak should be dealt with kindly and everybody should realise that when he was a new entrant, his condition was also the same; he was also weak in faith. The Satan is in pursuit of everybody. The bliss of tranquillity is attained gradually (and not at once). It is because the poison of sins committed previously continues pinching (as if it is stinging). It is not easy to get rid of this poison all at once. The mercy of God holds the hand and guides gradually. When a sick person recovers, he still finds himself weak and this weakness might at times pull him down; at times the sickness also relapses.