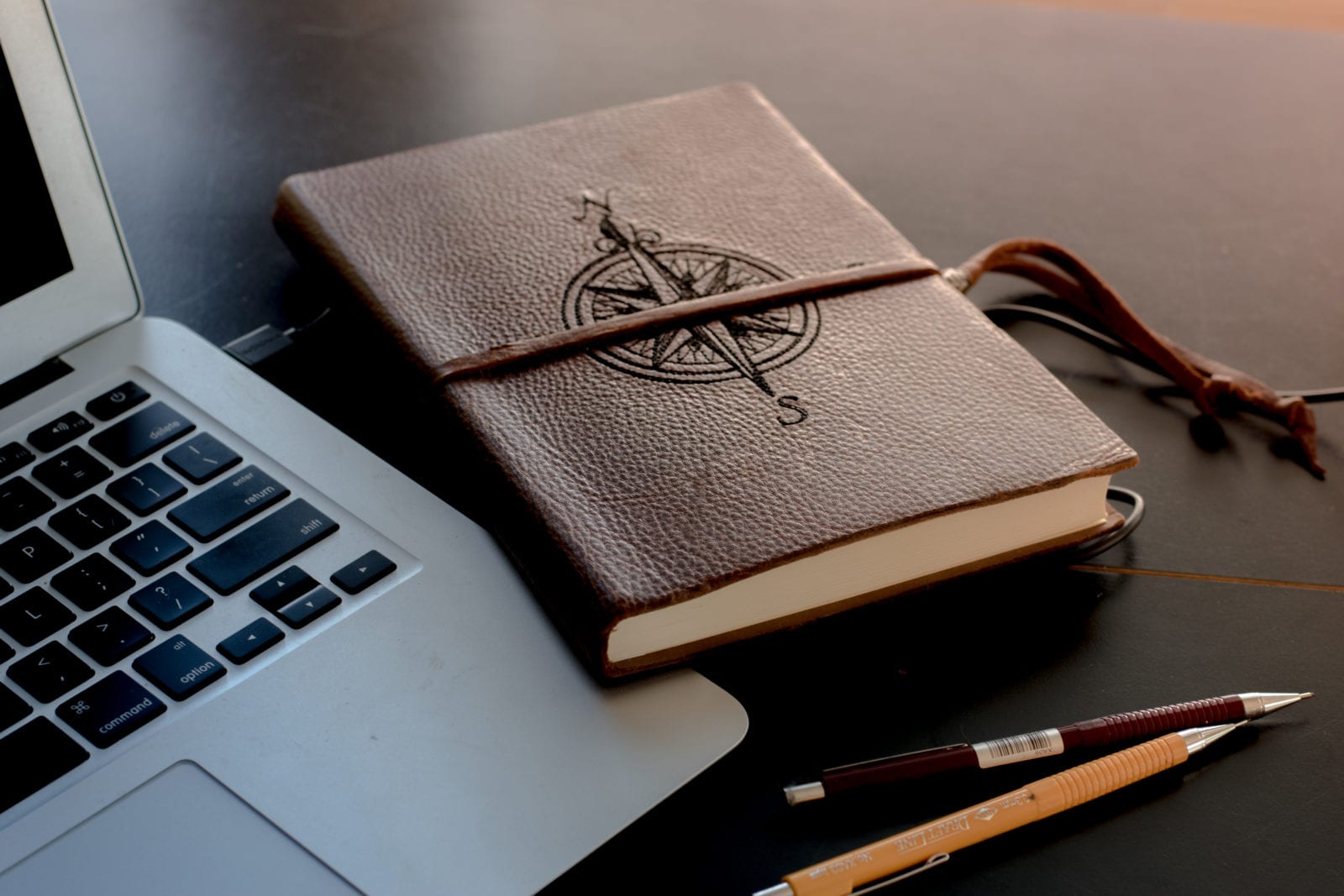 We could observe that in this Age there are a lot of people who take religion to be nothing less than insanity and they have no regard for it. They say that the people of Arabia were uncultured and illiterate and the Holy Quran was revealed with their needs in view. Now the world has far advanced; this is the Age of enlightenment.

The norms of religion should, therefore, be amended accordingly. But, let these people know it full well that Religion is not a meaningless affair. the comforts of this world or salvation in the next world are linked with it. The illiterates of Arabia who were the loyal servants (sincere followers) of this Religion proved to the world that their being illiterate was also nothing less than a miracle; it was intended to show to the world that by following the teachings of the Holy Quran, these illiterate people who became so learned that no learned people – who had lofty claims – could stand them in the field of knowledge.

God the Almighty knows that in the latter days various new sciences would be introduced and that the followers of Islam would have very different views as compared with the views of their fore-fathers. That being the case God the Almighty has already answered all the possible questions that would have arisen in this age in the pages of the Holy Quran. There is no new branch of any science or no degree of advancement that can overshadow the Holy Quran. The comprehensive teaching and guidance that the Holy Quran offers to the world is not to be met with either in the Gospels or in the Bible (the Old Testament). So much so that these books have nothing in them to be compared with the Holy Quran, favourably. The Gospels present a weak human being as God and we can assess the power of this “God” through his confrontation with the Jews (who got hold of him and put him on the cross).