The revelation: like day and night
Related Contents from Topics 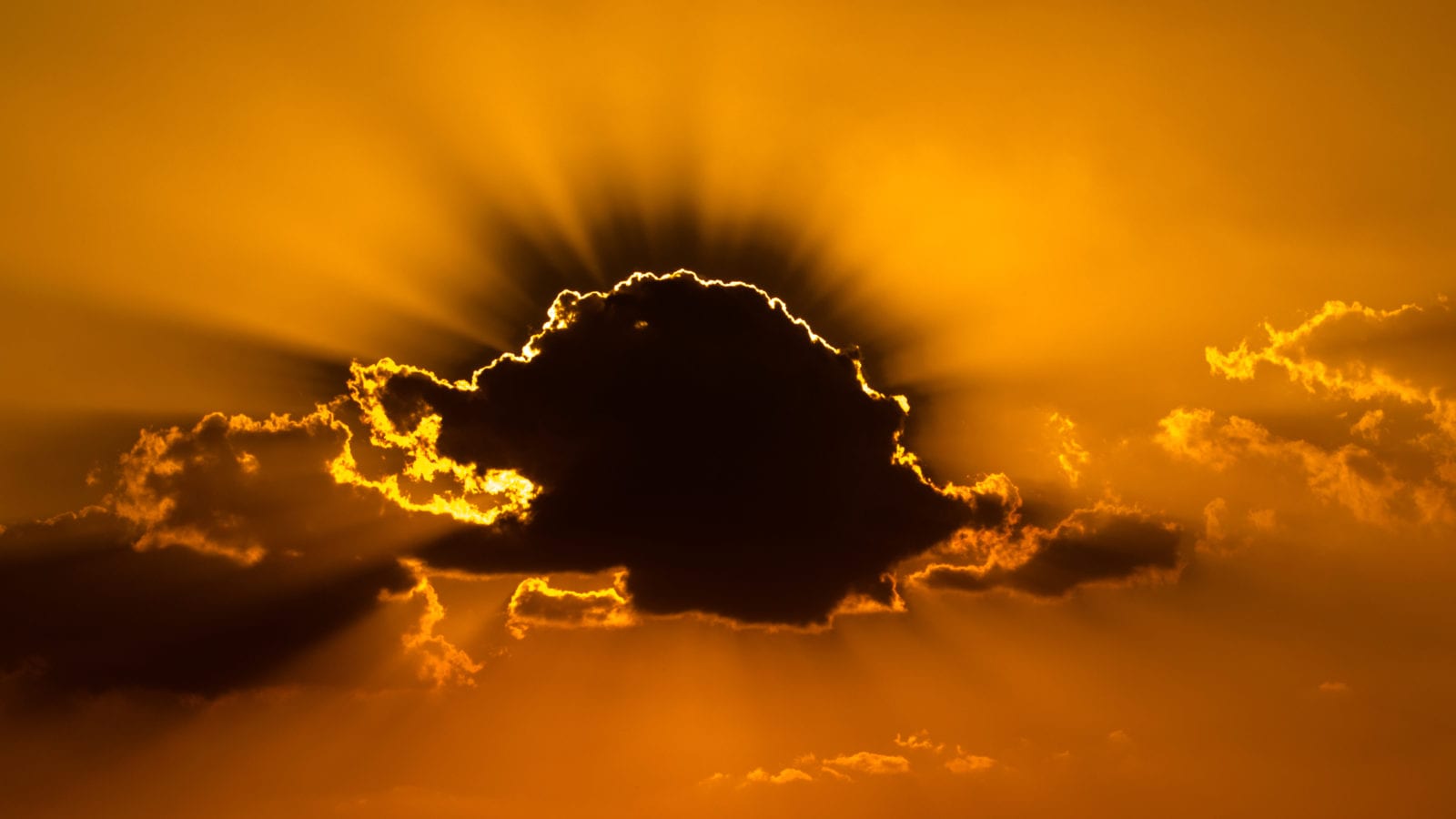 So far as revelation is concerned, at times, the recipient gets it very often – revelation after revelation and at times, it stops and no revelation is received. This silence goes to the extent of surprising the people as to why there is no revelation any more. Some people who are not fully conversant with this phenomenon begin to raise objections and opine that God has abandoned this person to converse with. The Holy Prophet, sallallaho alaihi wa sallam, also once experienced this kind of phenomenon; the people thought that the revelation had altogether stopped coming to the Holy Prophet. The disbelievers even started mocking at him saying that God had become displeased with him, God has answered this objection of the disbelievers in the Holy Quran in the following words:

It means that just as the day rises and then (at the end of the day) the night falls and then, once again the day dawns. These things have nothing to do with the wrath of God. It does not mean that the rising of the day is indicative of the pleasure of God while the falling of the night shows that He is displeased with His creatures. Everybody can easily understand that this is the nature of law promulgated by God and it is His practice that the night should follow the day and the day should follow the night.

He who thinks that these things indicate the pleasure of God or His wrath, is very much mistaken.

Likewise, the fact that the revelation is not being received, by me in these days does not go to prove that God is displeased with me nor that He has abandoned me; this has always been His way. At times the revelation is vouchsafed abundantly and continuously and then it stops for a short while and again the revelation begins to come. This event can be likened to the alteration of the day and the night.