The Real Meaning of Muharram
Related Contents from Topics

The Real Meaning of Muharram 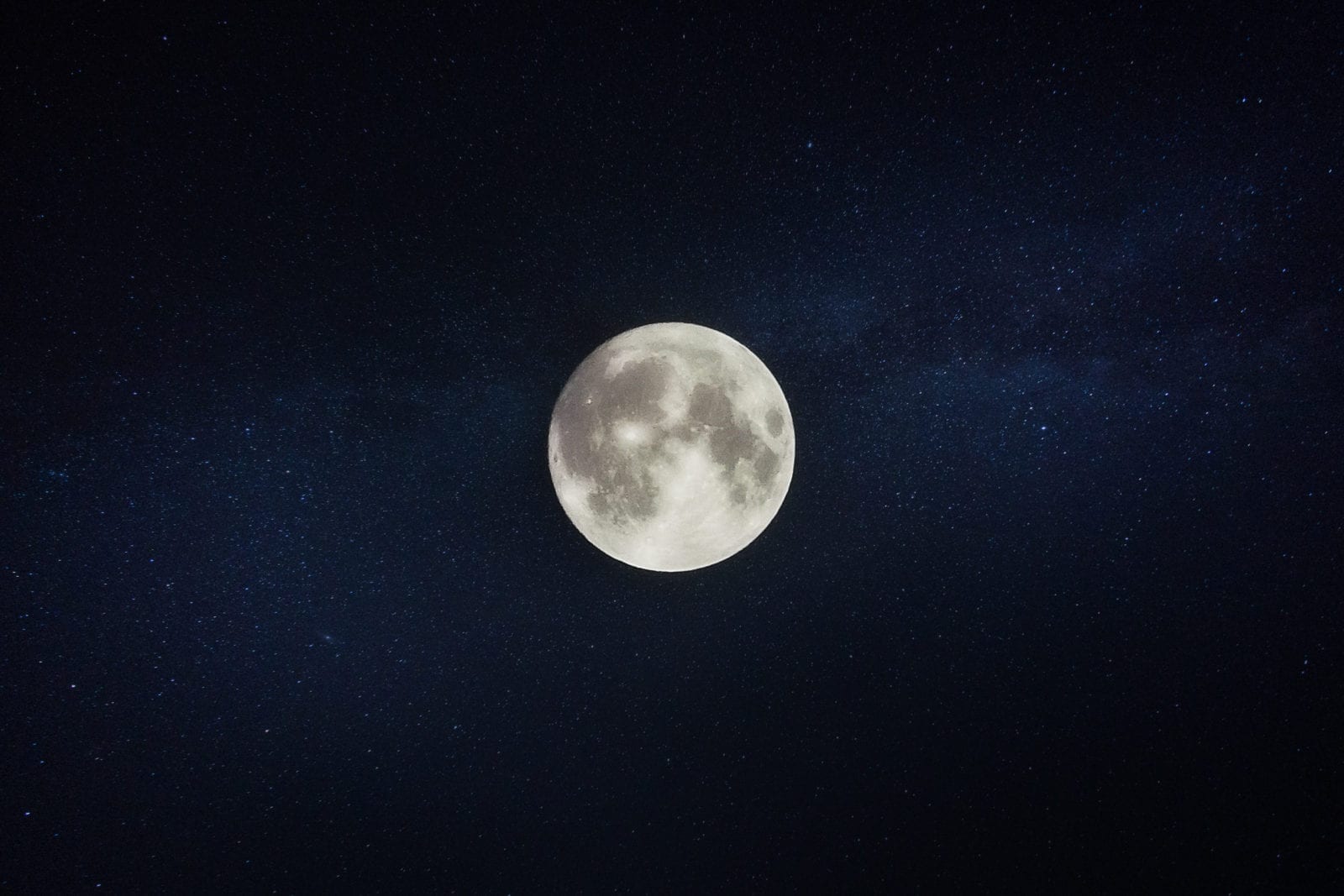 Today, millions of Muslims around the world mourn the tragedy of Karbala each year in the first ten days of Muharram. In this article we examine how a true Muslim should observe this month.

The holy month of Muharram marks the first month of the Islamic calendar. Generally, across various cultures and traditions, the new year is a time of great jubilation and happiness. However, for Muslims all around the world, the month of Muharram is a very painful and grim reminder of one of the greatest tragedies in the history of Islam. It was in 61 AH that the beloved grandson of the Holy Prophet(sa) and other members of the Holy Prophet’s(sa) family were mercilessly martyred by the army of Yazid in the fields of Karbala.

Hazrat Amir Muawiyah(ra), who claimed to be the Khalifah after Hazrat Ali(ra), appointed his son Yazid as his heir apparent in 56 AH (after Hijrah, the starting point of the Islamic calendar). After the demise of Hazrat Amir Muawiyah(ra) in 60 AH, Yazid took charge and instructed the Muslims to take his Bai’at [pledge of allegiance or initiation at the hands of a spiritual leader], pledging complete loyalty and obedience to him. Whilst many of the Muslims took the Bai’at in order to avoid further divisions and bloodshed, certain prominent Companions including Hazrat Imam Hussain(ra), Hazrat Abdullah bin Umar(ra) and Hazrat Abdullah bin Zubair(ra) refused to pledge Bai’at as they disagreed with such appointment. They believed that Khilafat was divinely appointed and could not be simply inherited. It was an opposition to this fundamental principle which led to the tragic event of Karbala.

Every year in the month of Muharram, Muslims around the world commemorate the martyrdom of Hazrat Hussain(ra), grandson of the Holy Prophet(sa). Whilst some hold gatherings and recount the events of this great tragedy, others take to the streets and hold processions by physically re-enacting and experiencing the pain as a way of remembering those who were martyred on that day. Moreover, many have distorted the historical accounts while narrating this incident as well as introducing all kinds of innovations in the way they mourn the tragedy.

However, the worldwide head of the Ahmadiyya Muslim Community, Hazrat Mirza Masroor Ahmad(aba) has expounded on how a true Muslim should observe this holy month. In his various Friday sermons on the occasion of Muharram, His Holiness has related the details of Karbala, the great sacrifice of the Companions(ra) and the lofty status of Hazrat Imam Hussain(ra). Whilst explaining the background of Karbala, His Holiness granted a comprehensive overview:

Hazrat Imam Hussain(ra) thus refused to pledge the Bai’at to Yazid for he believed that the institution of Khilafat [caliphate] was neither a monarchic rule nor a dynasty; rather, the Khalifah is the one who is directly appointed by God, albeit through the will of the people.

‘Despite declining to pledge the Bai’at, Hazrat Imam Hussain(ra) constantly tried to seek reconciliation and when he realised the danger of Muslim bloodshed, he told them to go back stating that those who could leave should leave. Approximately 30 to 40 people insisted upon staying with him, along with his family members, who also stayed behind with him. Furthermore, he told the representatives of Yazid that he did not want to fight and that they should let him go, so that he may go and worship God or so he could go to the frontier [of the Muslim empire] and take part in the Jihad and become martyred in the way of Islam. Or that they should take him to Yazid so he could tell him the reality of the matter but the representatives did not listen to a single word of his.’(2)

Expounding upon this great sacrifice and the lofty status of Hazrat Imam Hussain(ra), His Holiness(aba) stated:

‘Thus, Hazrat Imam Hussain(ra), whom the Promised Messiah(as) declared to be among the chiefs of those dwelling in paradise, has, through his example of patience and steadfastness, demonstrated to us the pathway that leads to paradise.’(3)

Today, millions of Muslims around the world mourn this tragedy each year in the first ten days of Muharram. However, explaining how a true Muslim should observe this month, His Holiness(aba) stated:

‘It would not have been possible for me to have attained this grace if I had not followed the footsteps of my lord and master, the pride of all the prophets, the best of mankind, Muhammad, the chosen one, peace and blessings of Allah be upon him. Whatever I have achieved, I have achieved by following him, and I know from verified reliable experience that no man can reach God and obtain a deeper understanding of His ways without following that prophet, may peace and blessings of Allah be upon him. Now, let me also make it known that the very first thing you are rewarded with, after having completely submitted yourself to the instructions and teachings of the Holy Prophet Muhammad(sa), is that you are granted a new heart which is always rightly inclined, that is to say, a heart which has turned cold upon the love of this material world, and instead it begins to yearn for an everlasting heavenly pleasure. Having achieved this desire this heart is now fit to receive that perfect and purest love, the love of God. Because of your complete obedience to him, all these blessings are bequeathed to you as his spiritual heritage.’(6)

On another occasion speaking of the grand and lofty station of the Holy Prophet(sa), the Promised Messiah(as)wrote:

‘The sons of Adam have no messenger and intercessor but Muhammad, the Chosen One, peace and blessings of Allah be upon him. Endeavour, therefore, to cultivate true love for this prophet of glory and majesty, and do not give precedence to anyone over him, so that in heaven you may be counted as those who have attained salvation. Remember, salvation is not something that will be manifested after death. On the contrary, true salvation exhibits its light in this very world. Who is the one who attains salvation? The person who believes that God is true and that Muhammad, peace and blessings of Allah be upon him, is the intercessor between God and all His creation, and that under the heaven there is no messenger equal in rank to him, nor is there any book equal in status to the Qur’an. God did not desire that anyone should remain alive eternally, but this chosen prophet lives forever. To keep him alive forever, God has ordained that his spiritual and law-giving blessings would last until the day of resurrection.’(7)

The month of Muharram thus serves a powerful reminder of the great sacrifice made by the early Muslims in order to uphold the truth and protect their faith. Today, the only way to truly commemorate and honour their sacrifice is by emulating the high standards they have set and invoking blessings upon the Holy Prophet(sa) and his noble family. Moreover, in this blessed era in which we have witnessed the advent of the Promised Messiah(as) and Mahdi, it is the duty of every Muslim to pledge their Bai’at as per the instruction of the Holy Prophet(sa) and thus end all divisions and become united under the Imam of the Age.