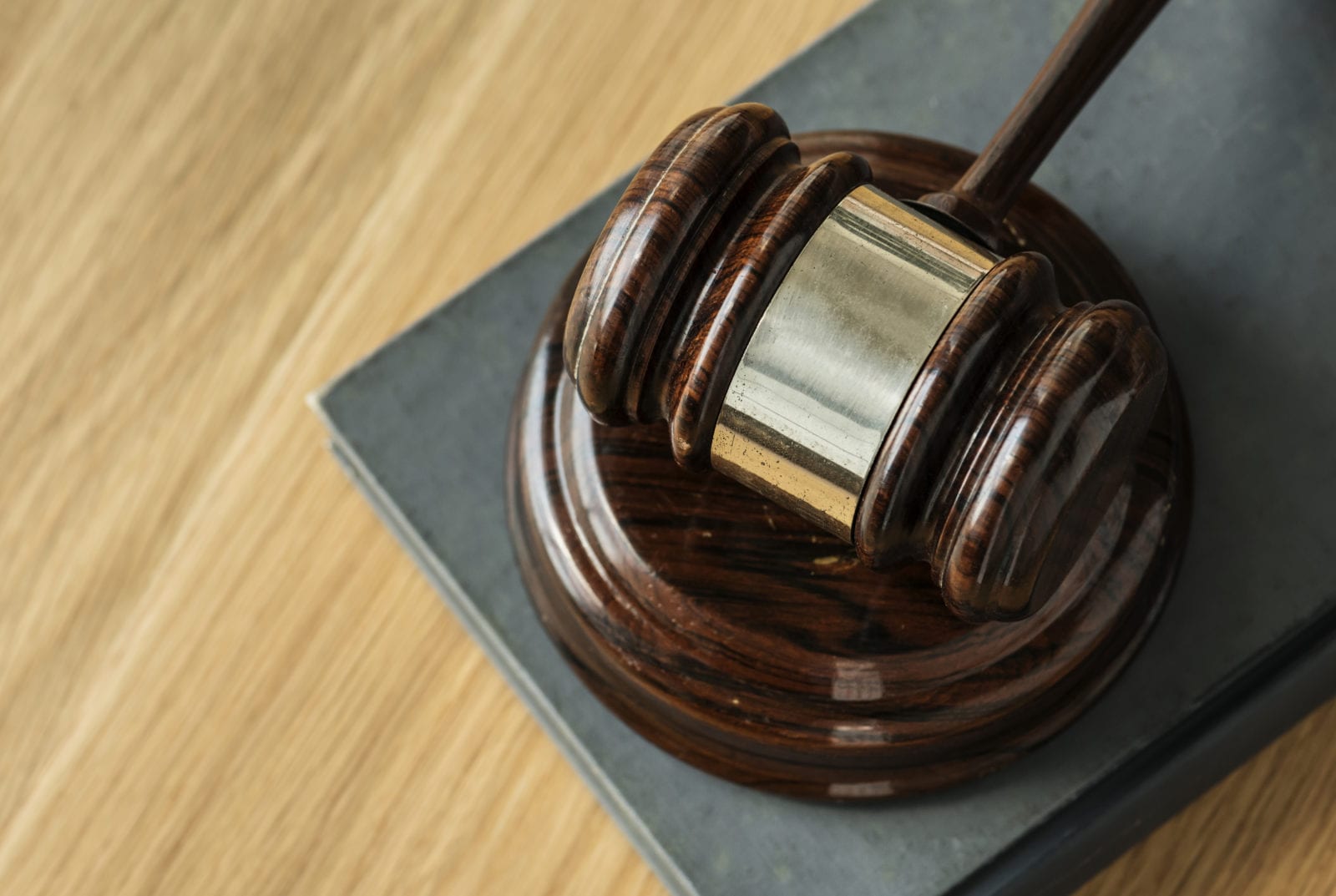 Shariah is a misunderstood and misused concept. Critics of Islam frequently employ terms like “creeping shariah” to stoke fear amongst the masses. The Park 51 controversy and the increasing  media focus on Islam provide an opportunity to educate Americans about the true teachings and practices of Islam concerning shariah.

“a path to life-giving water,”

and refers to a defined path upon which all God-fearing people are advised to tread. It is grounded in the recognition of God’s existence. Shariah presupposes that there is a God.  God reveals His desire of how man should shape his destiny, and God’s will is manifested in the form of certain laws or principles.  These laws or principles constitute shariah.

Shariah is not unique to Islam.  Every faith has its own form of shariah. In the United States, for example, our legal system already permits some narrow civil matters to be settled through alternative dispute resolution.  Among such alternative mechanisms is the beit din, or rabbinical law courts. American Jews routinely go before beit din to arbitrate real estate deals, divorces and business disputes.

In Islam, shariah can be divided into five main branches:  ibadah (ritual worship), mu’amalat (transactions and contracts), adab (behavior)> (morals and manners), i’tiqadat (beliefs), and ‘uqubat (punishments). Islam prescribes certain laws or principles that govern all five main branches. At its core, shariah is intended to develop and sustain a moral and just society.

The Qur’an does not specify any specific form of government other than a beneficent  one that is based on adl or absolute justice:

“Verily, Allah enjoins justice, and the doing of good to others; and giving like kindred; and forbids indecency and manifest evil and transgression. He admonishes you that you may take heed.” (16:91).

There is no mention of religion in this verse.  Pluralism and religious tolerance are Islamic values. The Qur’an stresses:

Legislating shariah would mean imposing practices on people who do not share the underlying beliefs behind those practices. Shariah mandates the strict practice of absolute justice regardless of differences in faith, race, creed or any other distinction. True Islamic teachings, as practiced by the Prophet of Islam, promote a secular government with equal rights and privileges for its citizens and a separation of mosque and state. For example, the Prophet of Islam famously applied Talmudic law in resolving disputes among the Jews.

Unfortunately, certain Islamic countries have failed to observe the precondition of absolute justice before imposing shariah.  Instead, they have unjustly imposed shariah as an instrument of power and control. Western nations scrutinize and magnify these examples. Countries such as Pakistan and Saudi Arabia have enmeshed religious extremism with political power resulting in a brutal brand of governance they brand “shariah.”

Extremists and their religious clerics invoke shariah to justify the killing of the innocent and vulnerable. They abandon the Quranic principles of governance in favor of discriminate and grossly improper applications of Islamic law.  They view shariah as an instrument of conquest and carnage instead of justice and decency.

Religion should not be the business of the state.  As Muslims who believe in the Messiah, Mirza Ghulam Ahmad of Qadian, the Ahmadiyya Muslim Community has a clear vision that religion should not legislate in the domain of man’s relation to God.  Islam offers guiding principles in matters of man’s relation to man.  These principles can easily be translated into secular laws based on justice, tolerance and love for mankind. The law of one’s homeland has predominance over all other laws. True shariah is conducive to a system of government that is beneficent, ensures universal human rights and minority protections and dispenses absolute justice for all people.

The Ahmadiyya Muslim Community, the oldest Muslim organization in North America, has consistently advocated the principles of non-coercion, absolute justice and separation of mosque and state. Its motto is: “Love for all hatred for none.” For the Ahmadiyya Muslim Community, there can never be any contradiction between being observant Muslims and being loyal, law-abiding citizens.