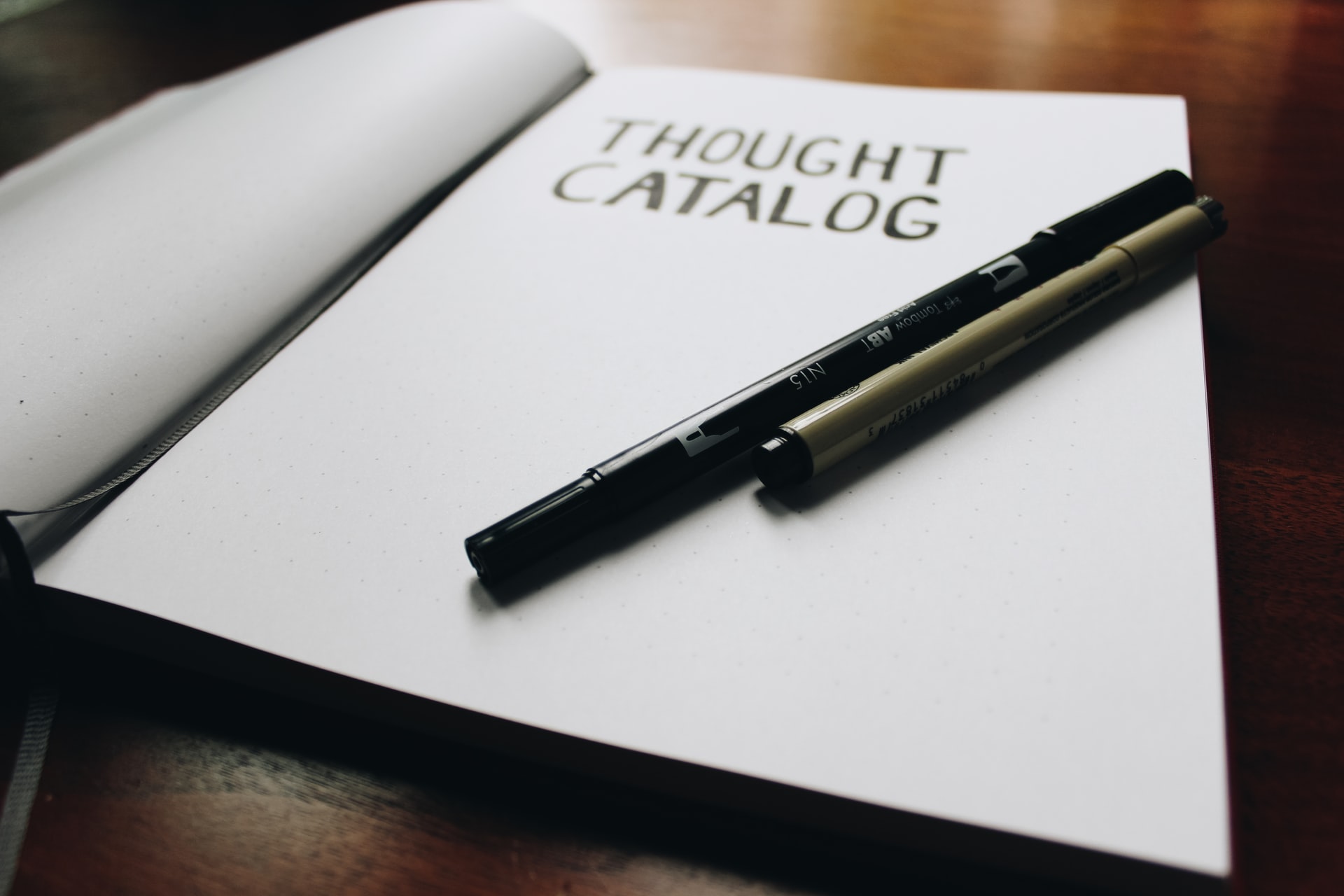 Does an unfulfilled good intention or wish merit the same reward as one that is fulfilled?  We have the hadith Innamal a’malu binniyat – Deeds will be judged by their intentions. Good intention and wish have to do with love and desire. While fulfillment of action has to do with destiny, both are dependent on predisposition or a person’s bond with Allah.

Consider when one misses a congregational salat despite the intense desire to be able to do so because he/she got delayed by traffic and a poor person who may have intense desire to spend in charity as the rich but is unable to do so. Is the reward the same?  The Prophet (sa) was asked by some companions. The Prophet (sa) directed them to increase the frequency of remembering God, by glorifying God, thanking God, and proclaiming His Greatness.

In our lives the best way is to plan our day around our intention to say salat. That is do not say salat as it comes and as a ritual. Intend, plan, and look forward to saying the next salat. This would enable one to die between two good deeds, if one passes away between two salats. We can do the same in planning our social, secular and family life.

When we get bad thoughts in our head and we shake them off and feel guilty afterwards for having them in the first place. This is a good thing. It is remorse.

The Holy Quran guides us:

And if an evil suggestion from Satan incite thee, then seek refuge in Allah; surely, He is All-Hearing, All-Knowing. (7:201) It tells us to be vigilant : When a suggestion from Satan assails those who are righteous, they are instantly alerted and become watchful (7:202) And to seek Allah’s protection : Remember thy Lord in thy mind with humility and fear, silently, morning and evening, and be not neglectful (7:206)

Know that Allah will reward you for the way that you feel, the guilt that you feel for even having that whisper, for even having that doubt is actually a sign of Iman in and of itself. The Prophet (sa) further said: He who comes with a good deed, its reward will be ten like that or even more. And he who comes with vice, his reward will be only one like that, or I can forgive him.

The Promised Messiah (as) said :

Jo dum ghafil wo dum kafir , meaning in the moment we lack God consciousness , man is vulnerable and is liable to stumble. That is why the instruction in The Holy Quran:

Therefore, remember Me, and I will remember you; and be thankful to Me and do not be ungrateful to Me (2:153)

The understanding is that when one intends to do a sinful thing or something bad and it is a passing thought there is no accountability for it. It is moment of weakness. When you resolve and plan to do a sinful act (whether you commit it or not) you have spent time without God consciousness and aggregates of such thoughts corrode our soul and this is tantamount to shirk. We will be called to account for it. On the other hand, for a good thought, whether a flashing thought or a sustained thought we accrue blessings, as these positively nourish the soul.

The Promised Messiah (as) also said:  In old age when mental and physical impairment prevents man from performing as he should in worship, in salat and fasting etc. the angels add credits to man’s performance in this stage or phase of life based on what good he/she did in his/her youth. There is no penalty for it and this is consistent with Allah burdens not any soul beyond its capacity (2:287)

It is written about Muaz Ibn Jabal (ra), a Companion of The Holy Prophet (sa), that he said to his son

“My son! Pray the prayer of he who is just about to leave and imagine that you might not be able to pray ever again. Know that the believer dies between two good deeds; one that he performed and one that he intended to perform later.”