Do all you can
Related Contents from Topics

Do all you can 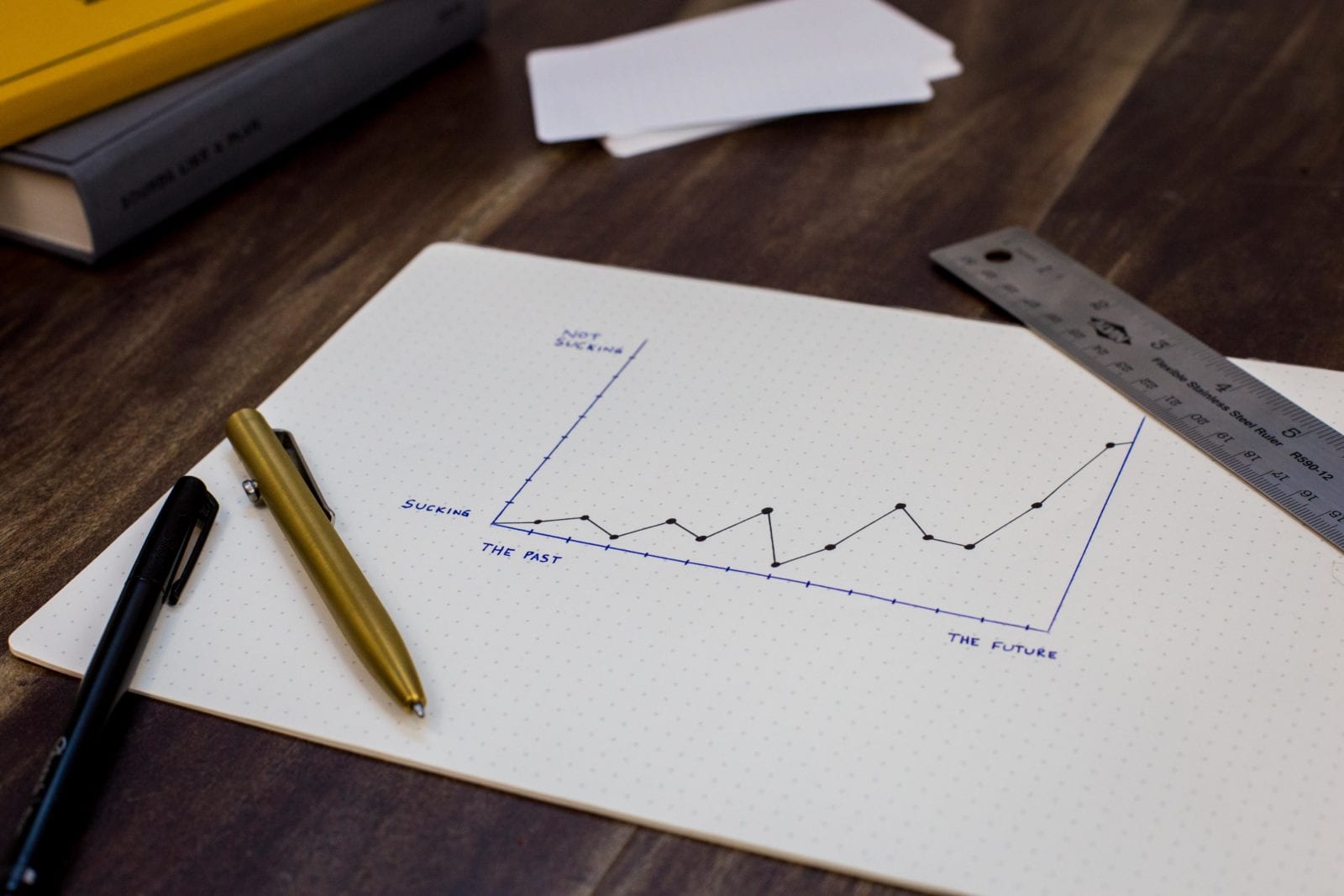 Islam has divided mankind into three categories: zaalimull-i- nafsihee muqtasid and saabiq bil khairat. Zaalimull-i-nafsihee are the people who are in the grip of their self which indulges in low passions and that is the very initial stage. They try all they can to come out of this condition of their. Muqtasid are the people who are moderate. They have got rid of their low passions to a certain extent though still they are occasionally assaulted and they feel ashamed of it. But they are not completely free from their low passions.

So far as Sabiqum bil khairat are concerned, they do nothing but good things and they are ahead of all others. By nature they are only inclined towards good deeds. It is as if their self with low passions has succumbed and they have entered the stage of perfect contentment. They do good deeds so easily and naturally as if they find nothing extra-ordinary about it. That is why at times something that is good for others is taken as a sin by them; it is because their comprehension of God and their insight are far advanced. It is this thing in view that the Mystics (Sufis) say: hasanaatul abraari-sayyi-aatul moqarribeena.

In short, everybody has to act in complete accordance with his position. The more a man is able to comprehend, the severer will be his reckoning.