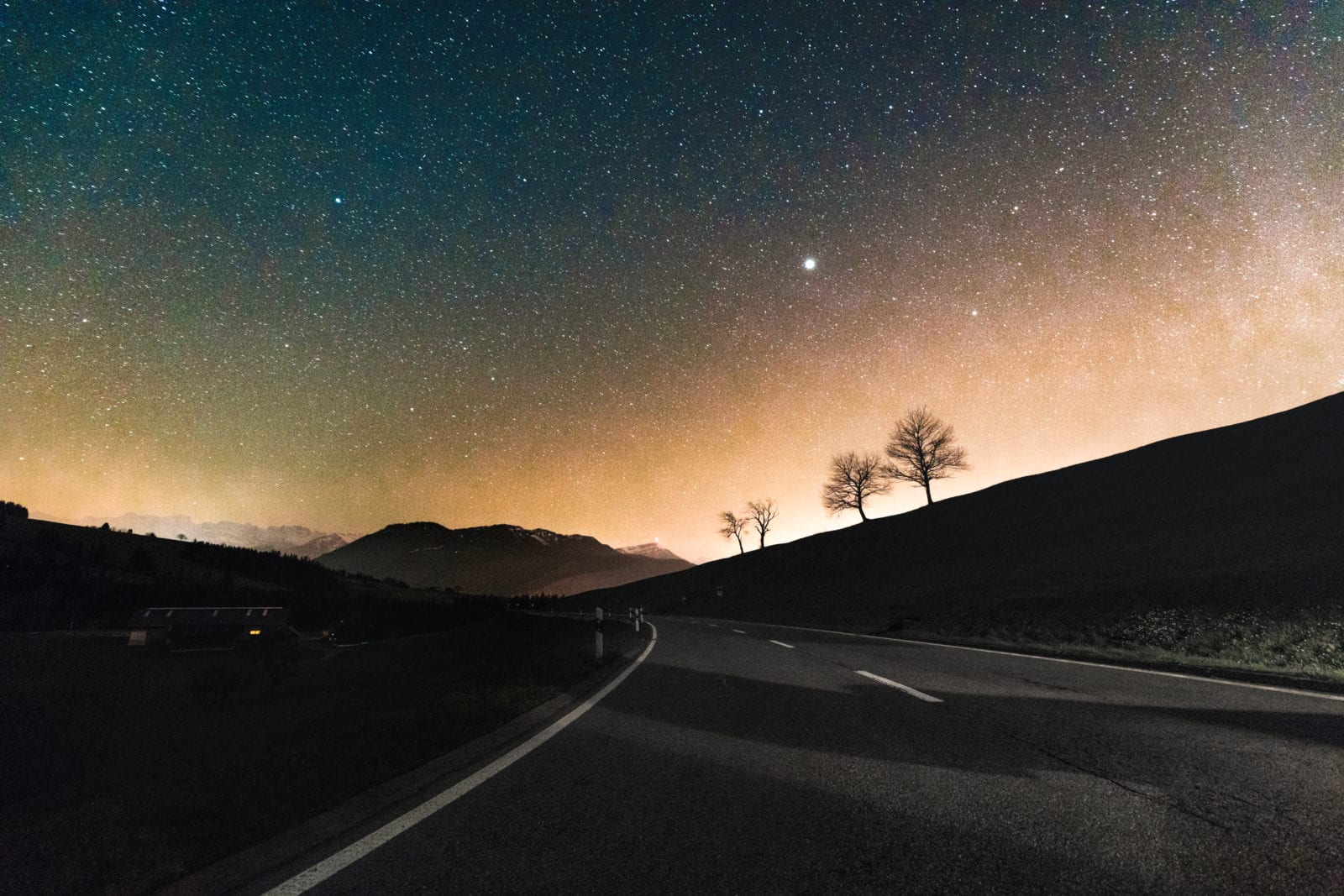 The Prophets and the Messengers bring out the dirt and the hard heartedness of these people and make it come on the surface – to become clearly visible.

The Holy Quran has likened the appearance of the Prophets and the Messengers to the rain.

This is the likeness of Islam. Whenever a Messenger appears in the world, the faculties of the human beings and all their traits are made manifest with the consequence that the good natured people who are ever ready (for doing good) get their traits developed and they advance in their sincerity whereas the mischief makers advance in their own traits.

When the Holy Prophet, sallallaho alaihi wa sallam, claimed to be a Prophet and the mischief makers started troubling, then and then alone, it could be visualised how unclean souls were those mischief makers. There were the people who gave up their lives for his cause. Looking into their life-histories we have to exclaim that they were very sincere and devoted to the Holy Prophet, sallallaho alaihi wa sallam. Their model was the best model. So much so that if somebody’s neck was not severed with one stroke, he felt as if he had not become a martyr. That shows how great was their sincerity.

It is said that a Companion of the Holy Prophet, sallallaho alaihi wa sallam, struck somebody with the sword but the sword cut himself down. The other Companions remarked that (though he had died on the battlefield) he was not a martyr. The matter was taken to the Holy Prophet, sallallaho alaihi wa sallam, to get it confirmed whether that person had actually become a martyr or not. The Holy Prophet remarked that he would receive a two-fold reward. One, because he attacked the enemy, and two, because he endangered his own life for the sake of God. That was the kind of Faith those people had.

Unless a man has this kind of sincerity and steadfastness, for the sake of God, nothing can avail him aught.

I should like to see the members of my Jamaat mould their lives on the pattern of the Holy Prophet, sallallaho alaihi wa sallam; they should give preference to God over everything. Nothing should stand in their way. They should take their lives and their belongings as insignificant and of no value whatsoever.