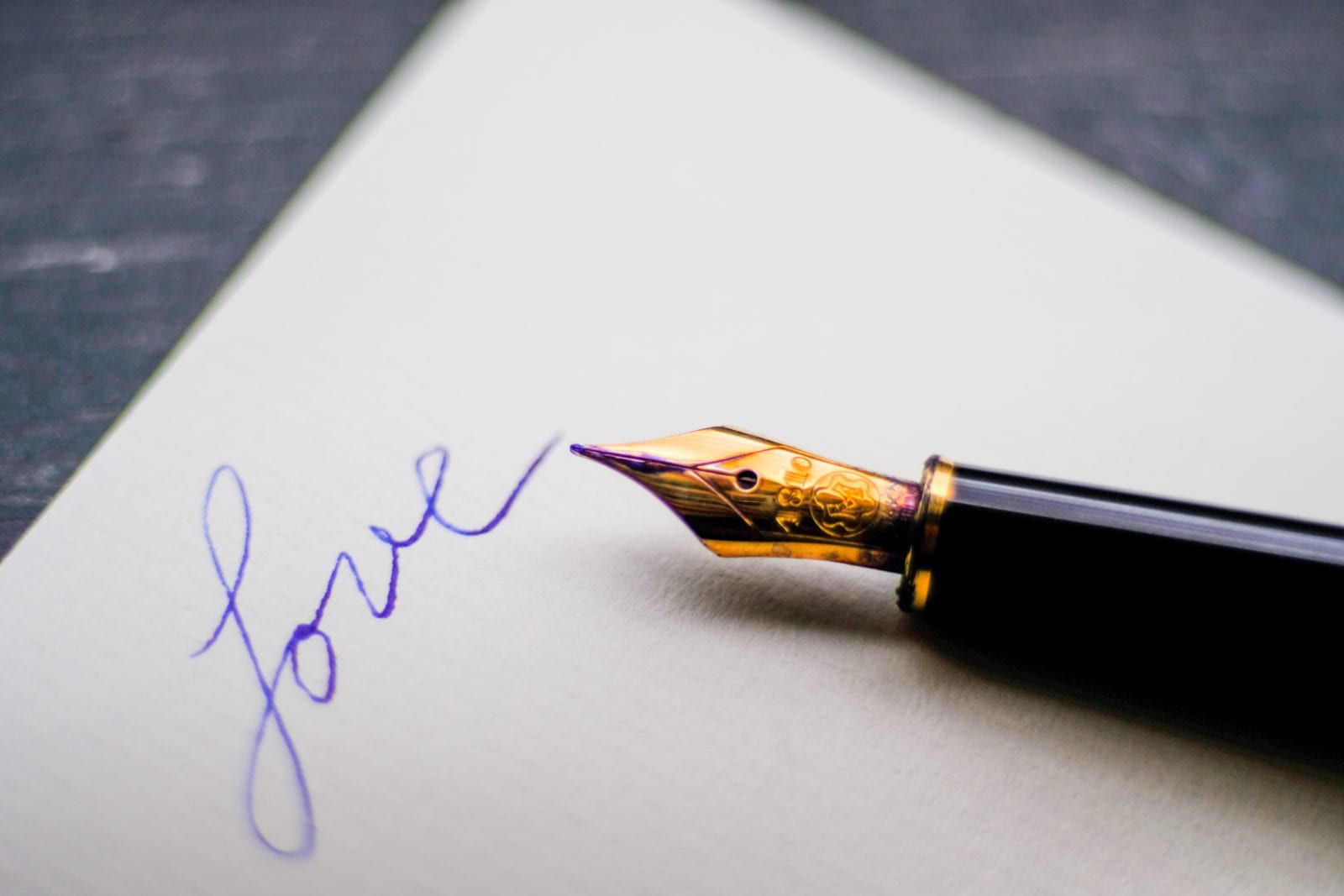 I have come to know that the Japanese are now inclined towards Islam. That being the case a very comprehensive book on the teachings of Islam should be compiled – it should contain every information about Islam, just as somebody describes the features of a man, from head to toe, like a picture of his. This book should contain all the good points in Islam. All the aspects of its teachings should be discussed; this also should be shown as to what the result of those teachings is and the fruits that they bear.

The Islamic morals should form a separate chapter and therein they should be compared with the morals presented by other religions.. I think it is so important to publish a book of this type that the person for whom the Hajj has become obligatory, should spend the money for the Hajj to publish this book instead; it would be a religious Jihad.

Once the Holy Prophet, sallallaho alaihi wa sallam, had to offer all the five prayers together. Now it is the Jihad with the pen (instead of the sword) that has to be waged. That is why this now is the time that the people should pick up courage and spend their time and wealth.

You should know it well that this is not the time to go the battlefield for religious purposes. The battles that were fought during the life time of the Holy Prophet, sallallaho alaihi wa sallam, were not meant to convert the non-believers to Islam by force; these battles were fought by the Muslims to defend themselves. When the Muslims were inhumanly tortured and turned out of Mecca and many Muslims had become martyrs, it was then that God commanded them to fight back; this definitely was a defensive measure. Now the times have changed. There is peace every where; it is with the pen that Islam is being attacked. That is why it is necessary that pen should be used to rebut the attacks. God the Almighty says in the Holy Quran that you should make preparation to defend yourselves with the same kind of weapons as the opponents happen to use.

Think of the preparations that the opponents of Islam are now making. They are not lining up the armies. They are publishing magazines and books. We also should, therefore, pick up our pen and answer their attacks with magazines and books. It is not expedient that the prescription (treatment) and the sickness should be at variance. If the treatment does not conform with the sickness, the consequence is bound to be unprofitable and harmful.