Smoking and Low Back Pain
Related Contents from Topics

Smoking and Low Back Pain 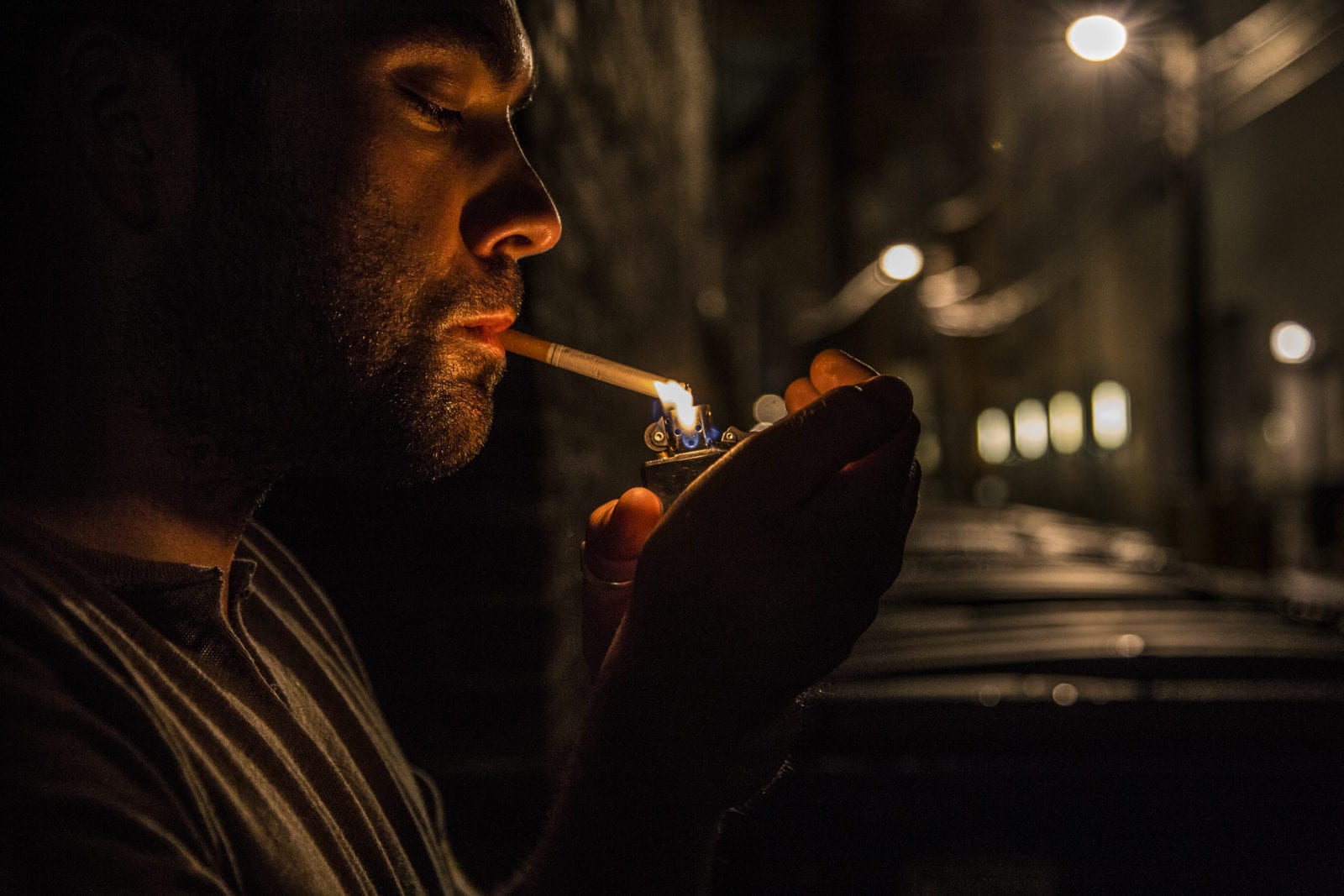 This is with regards to the habit of smoking. Some people say that smoking is not prohibited in the Holy Quran. That is not correct. The Holy Quran prohibits certain things specifically by name and prohibits certain others by definition. Smoking falls into this category. For instance, with regard to eating and drinking there is not a single verse in Holy Quran in which we are told that we can eat or drink all that is halal i.e. lawful. Out of that which is halal or lawful, we can only partake of that which is “tayyab”, which means that which is pure, wholesome, nice, and conducive to good health. With regard to smoking, the whole of the medical community is unanimous that it is most harmful to health. So how could it be “tayyab”?

But even if it did not harm, it is one of the habits that are described as “munkar” in the Holy Quran. God forbids “munkar” , meaning that which  is disagreeable to other people. Smoking is most disagreeable to people who do not smoke. A person who indulges in something which is disagreeable to his fellows is doing something non-beneficent he is guilty of an offense both against a fellow being and in the eyes of God.

We are all familiar with the harmful effects of smoking (nicotine) on the heart and lungs:. The purpose of this paper is to highlight the effects of smoking on low back pain. The ill effects of nicotine and smoking have long been apparent to orthopaedic surgeons. Now more and more research has confirmed what we already knew.

Smoking through nicotine impedes or impairs the microcirculation thereby decreasing the blood supply, nutrients, and oxygen required for the health and integrity of various organs/parts in our body.

Cigarette smoking (nicotine) causes low back pain in the following manner: In reviewing low back disc problems, research has shown that nicotine affects the circulatory system outside the intervertebral disc, as well as cellular uptake rates and metabolite production within the disc. By reducing the transport of substrates (nutrition) into the disc and of waste products out of the system, the inevitable

consequences over a period of time will be deficient nutrition, leading to cellular malfunction; an unhealthy cascade of events, including disc degradation, disc

Cigarette smokers, it is known, are at a higher risk for osteoporosis (thinning of bone) because of nicotine’s deleterious effects on bone remodeling. This results from inadequate blood supply which diminishes the quality and quantity of new bone. Osteoporosis is more prevalent in the vertebral bodies (spine). Women smokers have a relatively earlier menopause, the hormonal change further compounds the osteoporosis. Weak and thin bones fracture easily and cause back pam.

Coughing as a result of smoking is believed to put excess pressure and stress on the spine. During an episode of coughing a weakened disc may herniate and weakened bone may fracture and cause low back pain. Weakened ligaments, muscles and tendons may be sprained and strained and cause low back pain. Similarly smokers injure their backs more readily in bending and lifting accidents at home or at work.

Lifestyle issues are the most predictive of the presence of low back pain.

Three factors in combination- body weight, smoking, and decreased physical activity were significant in low back pain. Healthy lifestyle and habits reduce the chance and severity of low back pain.

We must remember that with regard to all those values which are not in complete accord with our own values we ought to be extremely careful. Some of them may be harmless, but a thing should  not merely because we think it is harmless. It should be done only if it is positively beneficent. The Holy Quran says that the believers refrain from doing that which is vain, which is not of any use, which is not of any benefit. Our actions should always be positively beneficent.