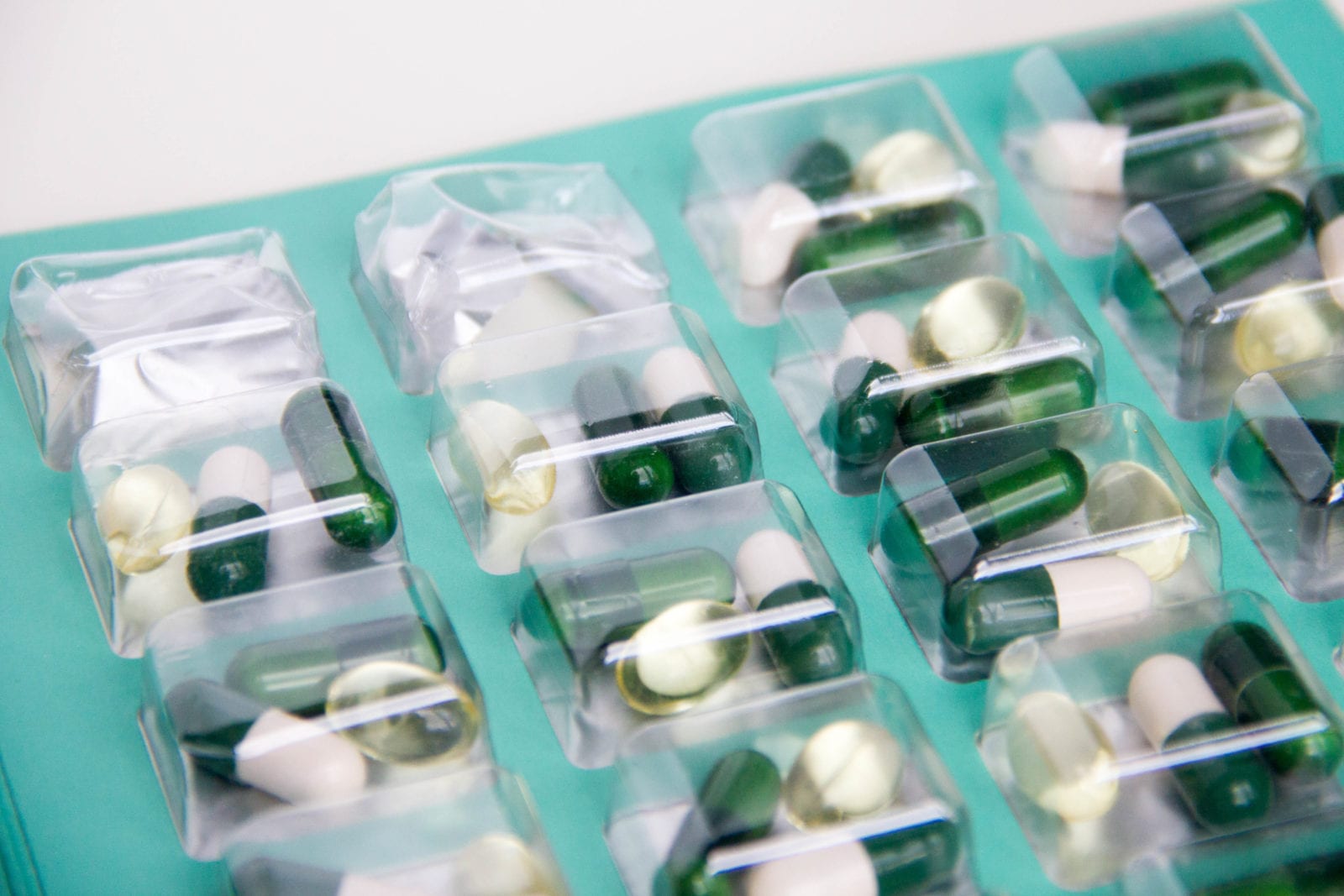 Conventional medicine cannot cure or treat satisfactorily many conditions. Alternative medicine is being sought increasingly by people in the USA and the world over. Out of pocket expenditures associated with alternative therapy use in the USA was estimated at 12-15 billion dollars in the year 1996.

Of all the alternative therapies available, homeopathy has the most appeal. This system of medicine is derived from both natural medicine and orthodox science. It brings together the best of both worlds.

Homeopathy is practiced widely in Europe, Indian subcontinent, Russia, Mexico, Brazil, Argentina and South Africa. It is called “The Royal Medicine” because Britain’s royal family has utilized it since the 1830’s. Dizzy Gillespie said,

“There have been two great revelations in my life. The first was bebop, the second was homeopathy.”

The implication in allopathic (conventional) medicine is that the body has -little ability to combat disease and must rely on drugs. The homeopathic medicines work with, rather than against, the body’s inherent immune and defense system. Homeopathy treats the mind and the body.

Homeopathy is a natural pharmaceutical science that utilizes extremely small doses of substances to stimulate a person’s immune and defense system. Each medicine is prescribed according to the “Law of Similars” – that is, a substance which creates, in overdose, a specific set of symptoms in a healthy person, will cure these similar symptoms in a sick person, when given in a very small dose.

Homeopathic microdose medicines are actually used routinely in two branches of allopathic medicine. One is vaccination, where a tiny amount of deactivated microorganism is given to stimulate an immune response that protects people from the disease that is caused by larger amounts of the active germ. The other is allergy shots, where tiny amounts of allergy-triggering substances are given, to allow recipients to tolerate larger exposures without ill effects.

The Law of Similars has been used throughout history and throughout the world, both within healthcare and outside it. Hippocrates said:

“The same things which cause disease cure it.”

Samuel Hahnemann, a German physician and chemist” in the early 1800’s, was the first to develop the Law of Similars into a systematic empirical health science and practice. He coined the word Homeopathy. Homeopathy is neither an eccentric idea issued from a crank nor a philosophy, neither a form of mysticism nor a religion. It is quite simply a treatment method which acts through a phenomenon of qualitive reaction while conventional medicine acts through phenomenon of quantitative action.

In homeopathy, once the remedy has delivered its medicine, the body’s immune system kicks into action and begins to heal itself. The remedy is like a gentle nudge to get the ball rolling. The smaller the dose of a remedy, the higher the potency. In homeopathy, less is more.

For over 200 years, and despite, until recently, strong orthodox rejection, this therapy has established itself throughout the world. Its use is steadily increasing and it is claimed to be an effective, safe and acceptable form of care.

“The introduction of homeopathy forced the old school doctor to stir around and learn something of a rational nature about his business …. “

Critics of homeopathy have confidently stated that its success is due solely to placebo responses. It is only in the last 15 years or so that placebo controlled trials have been done and an independent criteria­based review of the 107 trials conducted up to 1991 noted that 77% were positive – with the trials of higher scientific merit taken separately still showing homeopathy as superior to placebo. In a study by British researchers in 1989, it was shown that homeopathic microdose of poison ivy (Rhus tox) provide significant relief from the pain of fibromyalgia (pain and stiffness in muscles and ligaments). Studies, however, are difficult to do in homeopathy. Homeopathy treats the person, not just the illness. Two people with similar symptoms, who would be given the same medicines by a mainstream physician, might be given different medicines by a homeopath, depending on their temperaments and other personal attributes. An ideal study . should include people with similar temperaments, similar attributes and similar symptoms. This would be very difficult, indeed.

A homeopath would not prescribe one remedy for a person’s headache, another for his stomach and another for his depression. The homeopath tries to find the single remedy that creates, in overdose, the totality of _ symptoms the person experiences. Homeopathy is time consuming for the practitioner and the patient. It is a lesson in patience and steadfastness.

To cope with modem trends and culture, homeopathy practice has changed. Commercial preparations have appeared in an effort to make homeopathy user friendly and practitioner friendly. In the last decade, self-treatment guides and medicine preparations have appeared, suggesting homeopathic remedies for common complaints. When remedies are mixed together, it remains uncertain which was effective. As homeopathy gains greater popularity, in the coming years, such commercial practice patterns will increase and are inevitable. These problems can be greatly reduced by consumers learning some of the principles of classical homeopathy.

Allopathic medicine has done much to alleviate misery and pain. It is at its best in treating trauma, medical and surgical emergencies. It has enhanced diagnostic capabilities. Good results are achieved with surgery in joint replacements, cosmetic surgery, reconstructive surgery and organ transplant surgery. Care of fractures and dislocations is excellent.

A good rule of thumb to follow is to seek help from conventional medicine for acute care and life threatening emergencies.

When justified by clinical necessity, there is nothing incompatible nor heretical in combining homeopathic treatment with conventional care. It is the duty of a physician homeopath to use these treat­ment modalities in the best possible way in the best interest of his patient. It has been estimated by French homeopath, Jean Boiron, that 70% of all medical problems can be successfully treated with homeo­pathy, at a significantly lower cost than conventional medicine and with minimal risk and side effects.

Preventative ·care and maintenance is best done by behavior modification, dietary regulation and where permissible, a regular exercise regime. Herbal medicine and vitamins may help.

Hazrat Khalifatul Massih IV (through his lectures on homeopathy on MTA, now complied in a book) has provided us with a strong impetus to study homeopathy and benefit from it and use it in the service of mankind.

The study of homeopathy is valuable for all those who wish to understand the laws of nature, the principles of healing and the meaning of health and disease. Of all the branches of medicine, homeopathy is most closely related to laws of nature and human nature. As Allah says about Islam,

“and follow the nature made by Allah – the nature in which He has created mankind … CH 30:3.