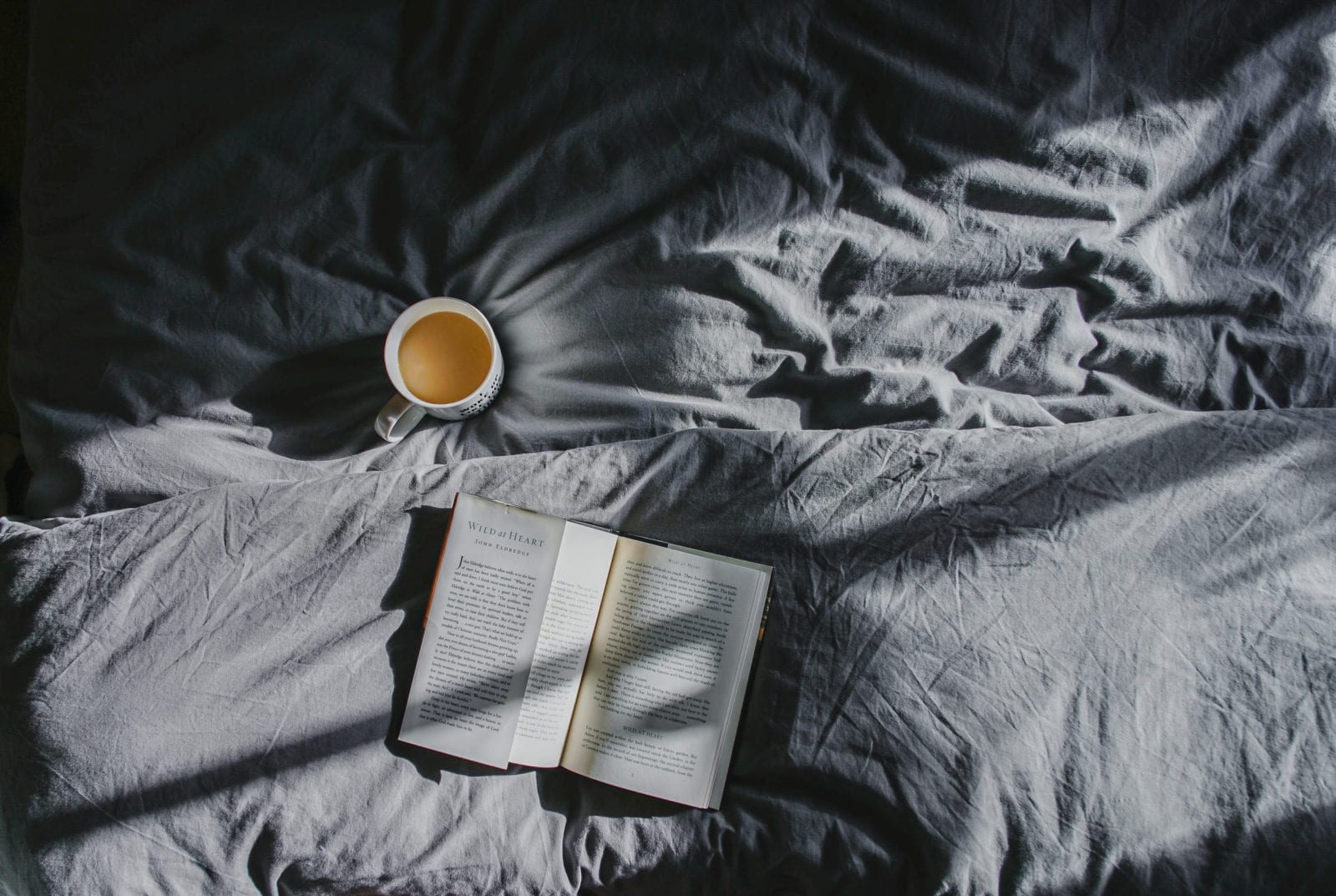 The Review of Religions, April 1993

All living things require rest after activity, because activity entails wear and tear of living tissues, and rest means their repair. During sleep worn-out cells are replaced and waste products are eliminated. Not only do human beings and animals require sleep, but plants also stand in need of it. This is well exemplified in the case of the sunflower, which opens its petals at sunrise and closes them at dusk.

Regarding the best time for sleep, it is evident that night is the best time for it. It is not a question of mere custom, that people work during the day and go the sleep at night; nature itself seems to have made the daylight hours specially suited for work and night-time for sleep and rest. Departure from this natural order causes greater strain and results in ill-health. The proof of it is, that watchmen’s and cinema star’s nocturnal work and consequent diurnal sleep produce a deleterious effect upon their health.

Sleep interferes with metabolism and stimulates the power of assimilation. Prolonged sleep is accordingly injurious to health, because it favours the absorption of foul vapours. That is why a prolonged period of sleep depresses an individual instead of refreshing and invigorating him. The advisability of alternating short periods of rest with short periods of activity is thus clear. The example of the Holy Prophet is the best ideal in this respect. He generally went to bed early and got up a little after midnight for offering Tahajjud prayers, taking a nap again in the forenoon. Some people assert that it is advisable to go to bed late and get up late, but this practice is unsound as well as unnatural. We find that all the animals and birds get up early in the morning. A Muslim is commanded to get up early in the morning to say his prayers, and this practice is natural as well as healthful.

Sleeping on the back is unhealthy. It cause congestion of the spine, which sometimes results in night discharges. Sleeping on the face is an unsound practice. Sleeping mostly on the left side is injurious to health, because it causes embarrassment of the heart and consequent interference with the blood supply of brain. It also causes distressing dreams, somnambulism and nightmares. Scientific postures for sleep is lying on the right side. These facts have been established by modern medical research and they go a long way to prove the divine quality of Islamic teachings, as the Master Prophet Muhammad (peace be upon him) recommended to his followers to sleep on the right- side. The head, moreover, should point to the North, because magnetic currents are constantly passing from North to South and they are in some mysterious manner connected with our nerves, which the body should not oppose.

An important practical point to remember in connection with sleep is that any idea which is present in the mind before going to sleep remains latent in the subconscious mind throughout the night and unconsciously moulds our thoughts and actions. The proof is, that if a child goes to sleep while crying, he generally wakes up crying. Again, if he falls to sleep while sucking, he make similar movements when roused from sleep. Hence it is advisable to concentrate our attention upon moral and spiritual ideas before going to sleep.

The Master Prophet Muhammad (peace be upon him) enjoined upon the Muslims to recite and meditate upon the text of the verse of the Holy Quran, entitled as Ayat-ul-Kursi and the last three chapters from the Holy Quran, before going to bed. These verses are not recited like a charm. As will be seen, they deal with the most sublime attributes of God, and as such deeply impress the mind of the individual. Contemplation of these Divine attributes purifies and elevates the soul – one seeks protection with God from all evil ideas and mischievous things. This practice if intelligently carried out, becomes a great source of moral strength.

It is inadvisable to go to sleep soon after the evening meal. The old adage, After supper walk a mile, holds good at all times. Islam advises the Muslims to say their Isha (late evening) prayer in particular, in congregation in a mosque. This commandment is good for the soul as well as for the body.

Sleeplessness is a frequent cause and accompaniment of insanity. Hence it is very important to get a good night’s rest. Sleeplessness can be overcome by concentration of ideas at bedtime. Factors which help in concentration and bring on sleep are ablution at bed time, warm bath, and hot drinks, etc.

The Islamic teachings are all based on natural and sound hygienic principles. It would be a pleasant task to study the Islamic doctrines in the light of the modern sciences.