Heart's key is with God
Related Contents from Topics

Heart’s key is with God 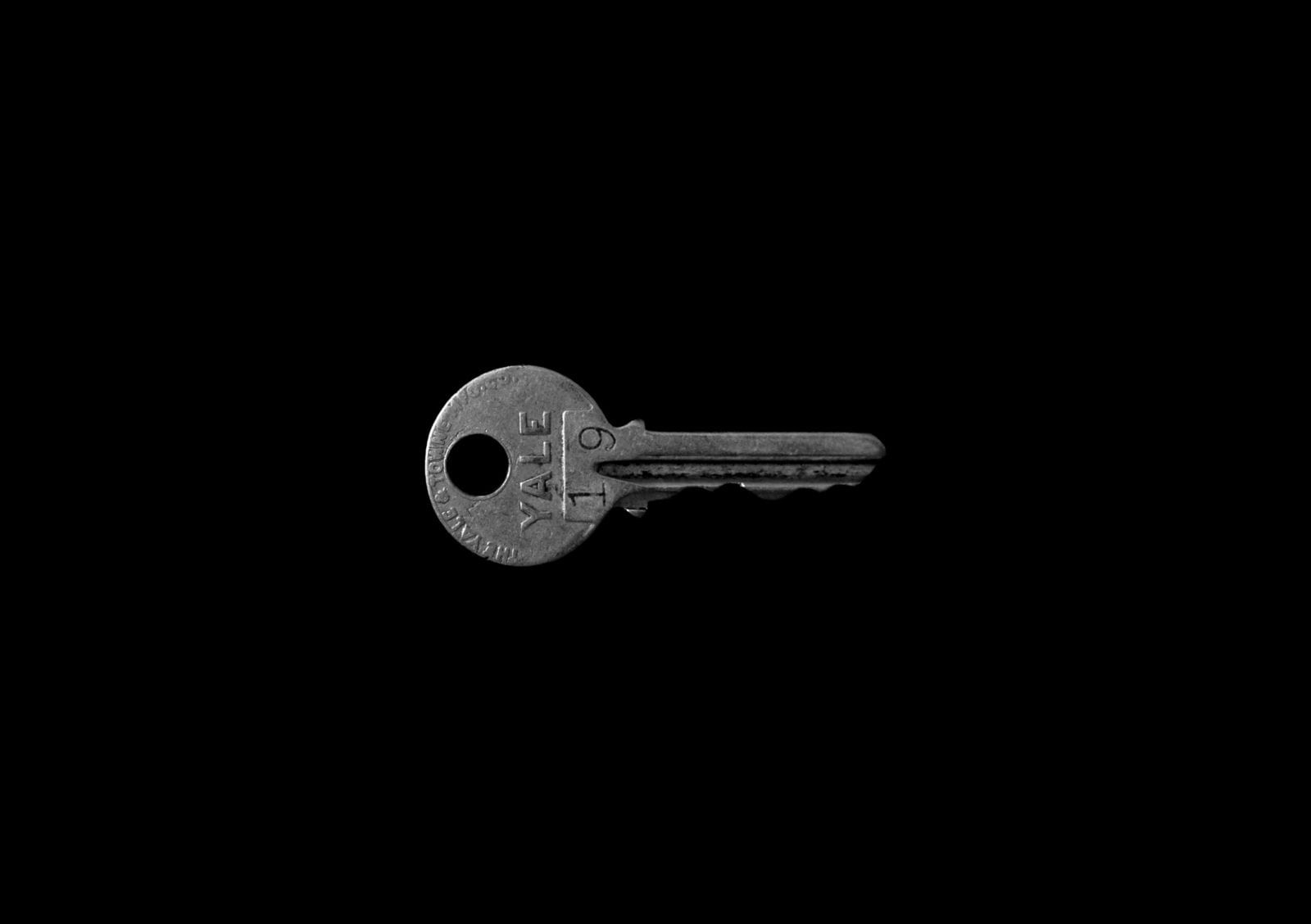 The heart is the small box of God and its key is with Him. Nobody knows that it contains. That being the case, why should anyone talk of what he thinks is in the heart of another person and thus become a sinner.

The Hadees tells us that there would be a great sinner. God would call him to come near Him and then He would stretch His hand to hide him from the view of the people. Then, God would ask him if he had committed the sins that He would name; these sins would be minor ones. The man would admit that he really had committed those sins. Then, God would tell him that He had forgiven those sins and instead, had rewarded him with ten good deeds for each sin. The man would think that if that is the reward for minor sins, how great the reward would be for his major sins. And he would begin to tell God that he had committed some other sins also, which he would name and they would be major sins. God would listen to him and laugh; He would say: “My kindness has made this man bold to the extent that he has himself told me of his major sins.” Then He would command him to go and enter paradise through any of the eight doors.