Remembrance of Allah lying on your sides
Related Contents from Topics

Remembrance of Allah lying on your sides 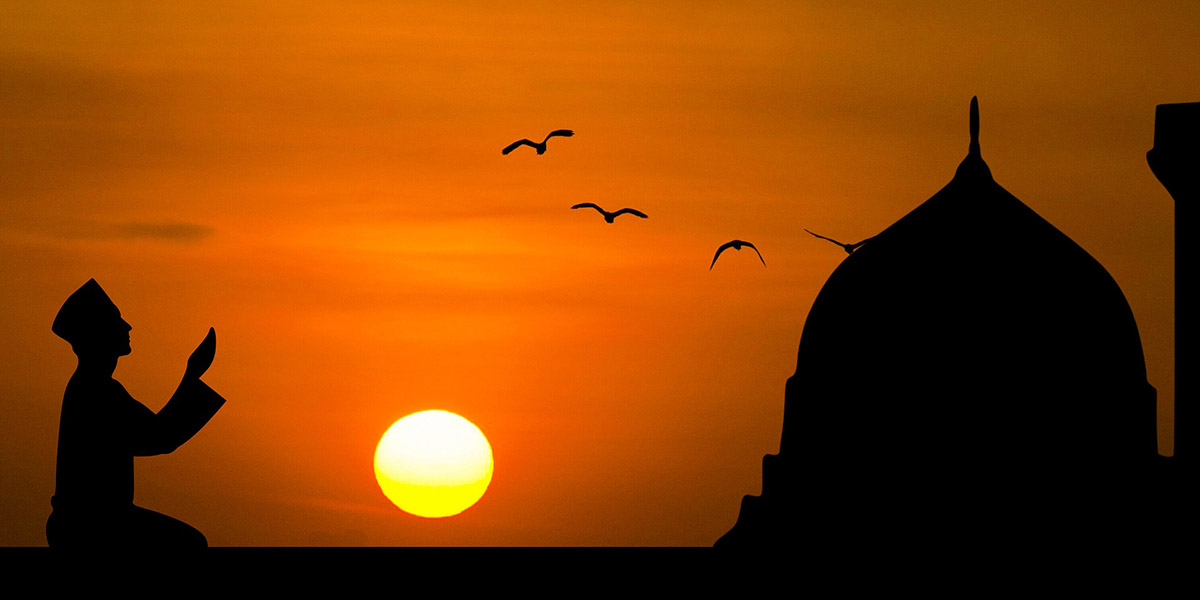 Allah says in the Holy Quran:

Therefore remember Me, and I will remember you; and be thankful to Me and do not be ungrateful to Me (2:153) Faz korooni Az kur kum washkorooli wala takforoon

Allah placed His remembrance above Salat by making Salat the means and remembrance the goal. He said:

There are no restrictions on the modality, frequency, or timing of dhikr whatsoever.

Abdullah bin Busr said: “Two bedouins came to the Messenger of Allah and one of them said: ‘O Messenger of Allah, which of the people is best’ He said: (The one whose life is long and whose deeds are good.) Mun Tahla umrohoo wa hassano aamalo

The other one said: ‘O Messenger of Allah, the laws of Islam are too much for us. Teach me something that I can adhere to.’ He said, (Keep your tongue moist with the remembrance of Allah.) La Ya Zalo Lasanoka Rutbun bayzikrilla Tala

Allah did not enjoin any duty upon His servants without setting known limits and accepting the excuses of those who have a valid excuse — apart from Dhikr, for Allah has not set any limits for it, and no one has any excuse for not remembering Allah unless he is oppressed and forced to neglect it.

Indeed, the Prophet(sa) said that the People of Paradise will only regret one thing: not having made enough dhikr in this world.

What about positions of Dhikr?

When trouble befalls a man he calls on Us, lying on his side or sitting or standing  (10:13) Wa iza massal insan naz zarro da ahna lay jumbay he au qaidun or qaimun

Hadith by Bukhari recorded that Imran bin Husayn said that, the Messenger of Allah said,

“If your hearts were always in a state of remembrance of Allah that they are in during dhikr, the angels would come to see you to the point that they would greet you in the middle of the road.”

According to the interpretation that says that this refers to praying while lying on the side for whoever is unable to stand in prayer, then praying on one’s side means leaning on one’s right side with his face turned to the direction of the Qiblah, in the same manner the deceased is put in the grave. If one is not able to do this [i.e. to lean on his right side], then he may lean on his left side, and if again he could not do so, he may pray lying on his back with his legs to the direction of the Qiblah.

“If a sick person is unable to stand or to sit at the same time, then he should pray while lying on his side, without specifying his right or left side. This is the view of the Maaliki, Shaafi’i, and Hanbali Schools of jurisprudence, but the Maaliki and Hanbali Schools are of the view that it is better for him to pray on his right side, then on his left side, and if he is not able to pray on either of his sides, then he should pray lying on his back with his feet to the direction of the Qiblah, and gesture with his eyes.”

Aisha (may Allah be pleased with her) states that,

‘When the Messenger of Allah(sa) would lie down every night on his bed, he would raise his hands in the supplication position and pray. He would recite Surah Ikhlas (Qulhuwallahu Ahad) three times, Surah Falaq (Qul A’oodhubi Rabbil Falaq) once and Surah Naas (Qul A’oodhubi Rabbinnaas) once and blow on his palms and wiping his hands over his blessed body where they could reach, this was done thrice.’

The Messenger of Allah(sa) never laid on his stomach and if he saw anyone doing so he would wake them up by his feet and be very upset.

Abu Hurairah relates that The Prophet(sa) said “The mufarridun have surpassed all.” They asked, “Who are the mufarridun, Messenger of Allah?” He replied, “Those men and women who remember Allah abundantly.”

In another explanation of mufarridun, cited by Ibn Qayyim, the reference is to “those that tremble from reciting dhikr Allah, entranced with it perpetually, not caring what people say or do about them.” This is because the Prophet(sa) said, udhkur Allaha hatta yaqulu majnun

“Remember and mention Allah as much as you want, until people say that you are crazy and foolish.”

The Promised Messiah(sa) emphasizes this by reminding us of the verse of The Holy Quran.

Celebrate the praises of Allah as you celebrated the praises of your fathers, or even more than that. (2:201) Fazkorullaha Ka zikraykum abaa ah kum au ashada zikrun.

And when the Prayer is finished, then disperse in the land and seek of Allah’s grace, and remember Allah much, that you may prosper. (62:11) wazkarullaha kaseerun la allahkum tuflehoon

.. and remembrance of Allah indeed is the greatest virtue (29:46) wala zikrullahe akbar

Dhikr is a means of blessings and reward from Allah and also results in peace of mind. Allah tells us in the Quran: