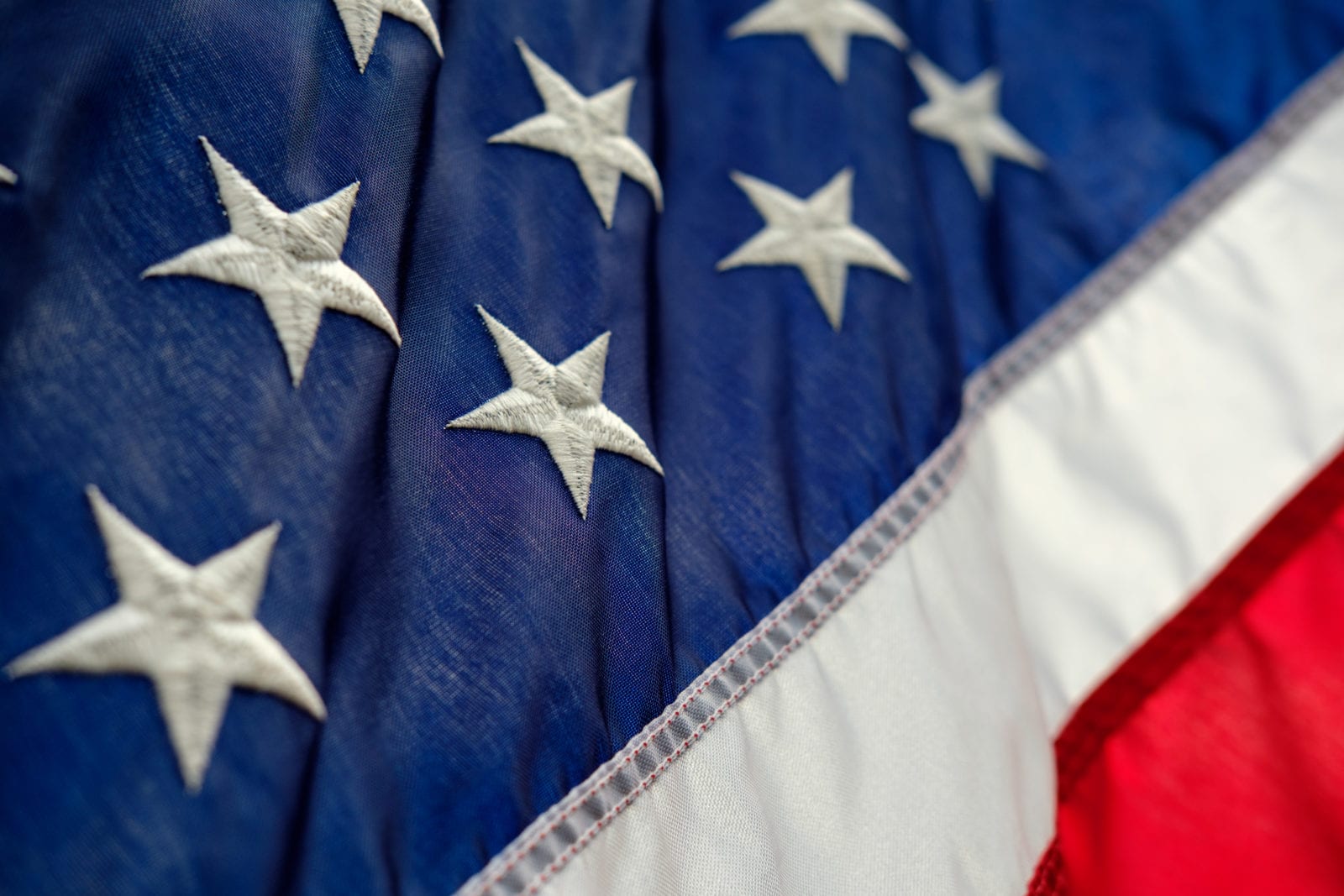 The beginning of Ahmadiyyat Islam in America was in February of 1920, when the first Ahmadi Muslim missionary, Hazrat Mufti Muhammad Sadiq(ra), arrived in Philadelphia.

Born in the town of Bhera, India, in 1872, Hazrat Mufti Muhammad Sadiq(ra) was introduced to Ahmadiyyat while in his teens. In 1890, at the age of 18, he went to Qadian, India, to meet the Promised Messiah(as), and convinced of the truth of his claim, went on to perform the Bai’at, or pledge of initiation at the hands of the Promised Messiah(as).

For the next decade, Hazrat Mufti Muhammad Sadiq(ra ) continued his studies, but travelled back to Qadian nearly every spare weekend and holiday, taking notes on whatever the Promised Messiah(as) had said and sharing those notes with friends when he returned.

Finally, in 1901, he began teaching English in Qadian in a school established by the Ahmadiyya Muslim Community. From then on, he worked tirelessly for the community, becoming editor of the newspaper Al-Badr from 1905-1915 and acting as personal secretary to the Promised Messiah(as) from 1905 till his death in 1908.

In spite of this long record of service, Hazrat Mufti Sadiq(ra) embarked on a new stage of service when he travelled to the UK in 1917 to spread the teachings of the true Islam. He did this by writing pamphlets and delivering lectures throughout the country, introducing the British people to the ideas of Islam, including the idea that Jesus(as) had not died on the cross, but rather had survived the crucifixion and had then gone on to India.

In 1920, after instructions to head to America, Hazrat Mufti Sadiq(ra) made some of the greatest achievements of his career. Having landed in Philadelphia, he was immediately detained on suspicion that he was there to preach polygamy, which was against the laws of the US. However, he was able to successfully explain that while Islam allows polygamy, it by no means requires it, and that a Muslim must always, first and foremost, obey the laws of the land in which he lives.

Having spent two months in detention, Hazrat Mufti Sadiq(ra) went to New York, continuing his practise of lectures and writings. He went from New York to Michigan, and from there to Chicago, where he established the very first Ahmadiyya Muslim mosque in the US. His writing, lecturing and deep knowledge of Arabic and Hebrew impressed those he came into contact with, and his message – Islam’s message – of racial equality and harmony resonated in a time when the US was deeply segregated.

These characteristics set him apart, earning him an honorary doctorate from Lincoln-Jefferson University, while also allowing him to convert over 1000 people to Ahmadiyyat Islam in the short 3.5 years that he lived in the US. And indeed, his influence looms far larger over Islam’s development in American than his short stay would warrant.

Another continuing legacy of Hazrat Mufti Sadiq’s(ra )was the journal The Muslim Sunrise, still in print today. Started in 1921, the journal allowed the community to further disseminate and spread the teachings of Islam.

In 1924, he returned to India, his mission – establishing a strong base in America for Ahmadiyyat – complete. He then went on to serve the community in other capacities, including travelling to Ceylon for more preaching duties, until he passed away in 1957, having served on three continents and touched thousands on his way.