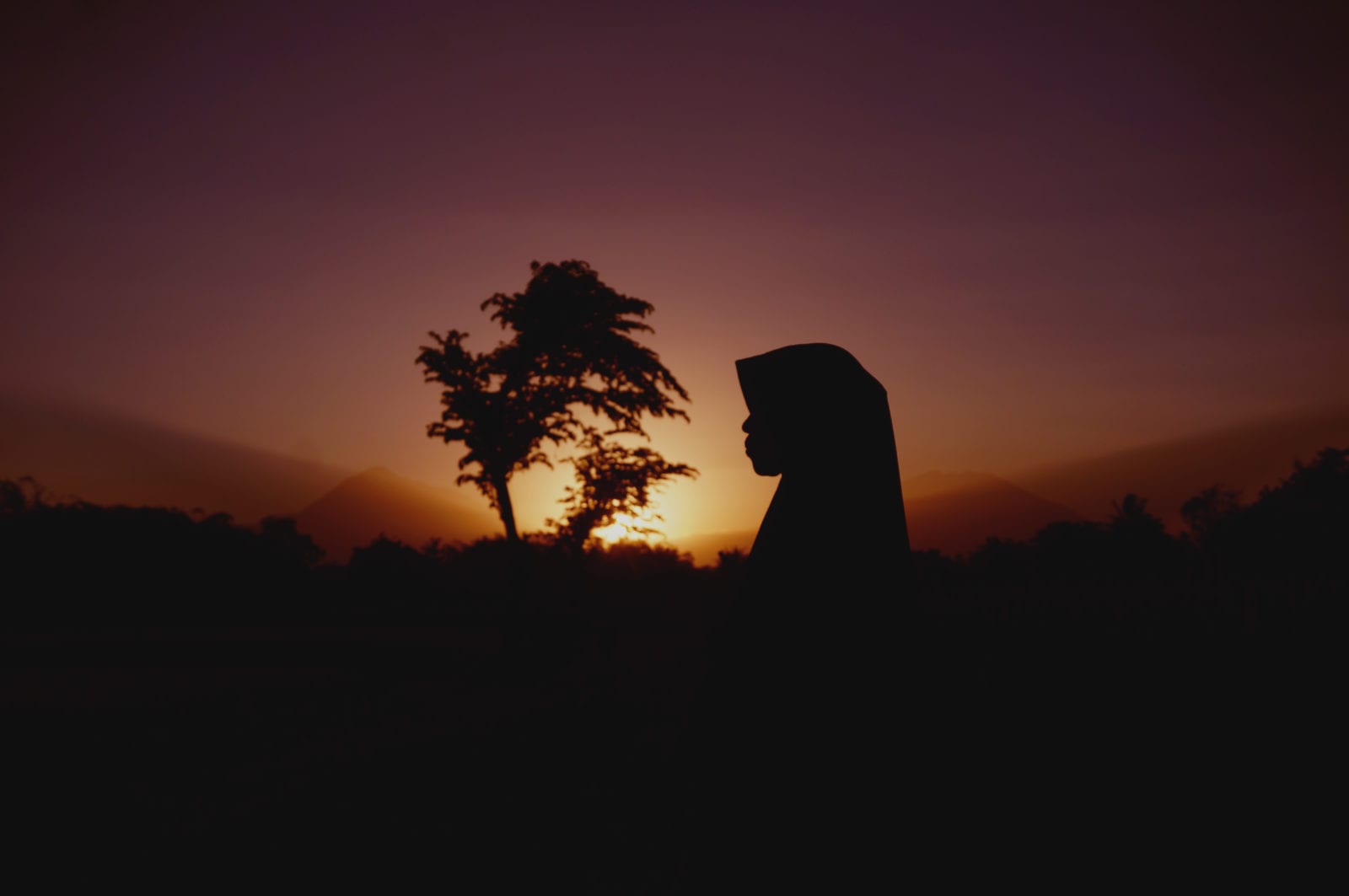 The burqa or hijab, an all-enveloping garment worn by Muslim women that leaves only the eyes exposed, has hit the headlines again! In an historical address to parliament on Monday, 22nd June, French President Nicolas Sarkozy strongly criticised the wearing of the burqa by Muslim women in France:

“The problem of the burqa is not a religious problem. It is an issue of freedom and dignity of women. This is not a religious symbol, it is a sign of subservience, it is a sign of lowering. I want to say solemnly, the burqa is not welcome in France. We cannot accept in our country women trapped behind a fence, cut off from social life, deprived of any identity. This is not the idea that we have of the dignity of women.”

The debate over Muslim women’s apparel is not new. In 2004, France passed a law banning students from conspicuous religious items, including Muslim headscarves, in schools. In December 2008, the European Court of Human Rights unanimously ruled that there was no human rights violation when a French school expelled two students for refusing to remove their headscarves. Last July, a Muslim woman’s citizenship application was denied because she had reportedly failed to assimilate to French culture and she practised a type of Islam found incompatible with French values.

So what does Islam say about the wearing of the veil. According to the Holy Qur’an, women:

…should pull down upon them their outer cloaks from their heads over their faces. That is more likely that they may thus be recognised and not molested. And Allah is Most Forgiving, Merciful. (Ch.33:V.60)

‘When Rebekah raised her eyes, she caught sight of Isaac and she swung herself down from off the camel. Then she said to the servant, ‘Who is that walking in the field to meet us?’ and the servant said ‘It is my master’. And she proceeded to take a head cloth and to cover herself.’ (Genesis: 24:64-65)

‘But every woman that prays or prophesies with her head uncovered shames her head for it is one and the same as if she were a (woman) with a shaved head. For if a woman does not cover herself let her also be shorn; but if it is disgraceful for woman to be shorn or shaved, let her be covered.’ (1 Corinthians: 11:5-6)

The Bible then treats the wearing of a veil as an inherently righteous undertaking. Perhaps President Sarkozy should look more closely at pictures of the Virgin Mary in the famous French gallery, the Louvre. He will note that she is often depicted in works of art with her head covered. Likewise it used to be obligatory upon Catholic women to don a headscarf while attending the church service. Today Christian nuns and Amish women continue to cover their heads.

The extent to which a Muslim woman covers her face may vary according to her situation and practical needs. However, the act of veiling is not considered a disgrace or a hindrance for a woman. Instead it is seen as honouring her and freeing her from the bondage of society and the obstacles that prevent her intellectual, moral, and spiritual advancement.

Veiling only becomes a sign of subservience when it is used by men to prevent women from fully participating in daily life. Sadly, some Muslim countries have allowed the perpetration of this belief through their cruel treatment of women. However, it must be noted that there is no law in Islam that punishes a woman for not veiling. It is her choice, not a sanction of her sexuality to be imposed by a man.

France’s problems with Europe’s largest group of Muslims are not because of the veil but rather social issues. The unemployment rate for immigrants and their French-born children is higher than the national average. Many children of immigrants complain of discrimination, saying they get passed over for jobs because they have “foreign-sounding” names. This frustration of many North African and black immigrants was evident in France’s three-week wave of riots in 2005.

France needs to engage in dialogue with its Muslim communities. But banning the burqa is not the way to do this. Indeed by deciding for these Muslims women that the burqa is a mark of subservience, he, like the Muslim men who force them to wear it, will be guilty of exerting his rights over theirs, hardly an expression of respecting the dignity of women.