The Photo-cards
Related Contents from Topics 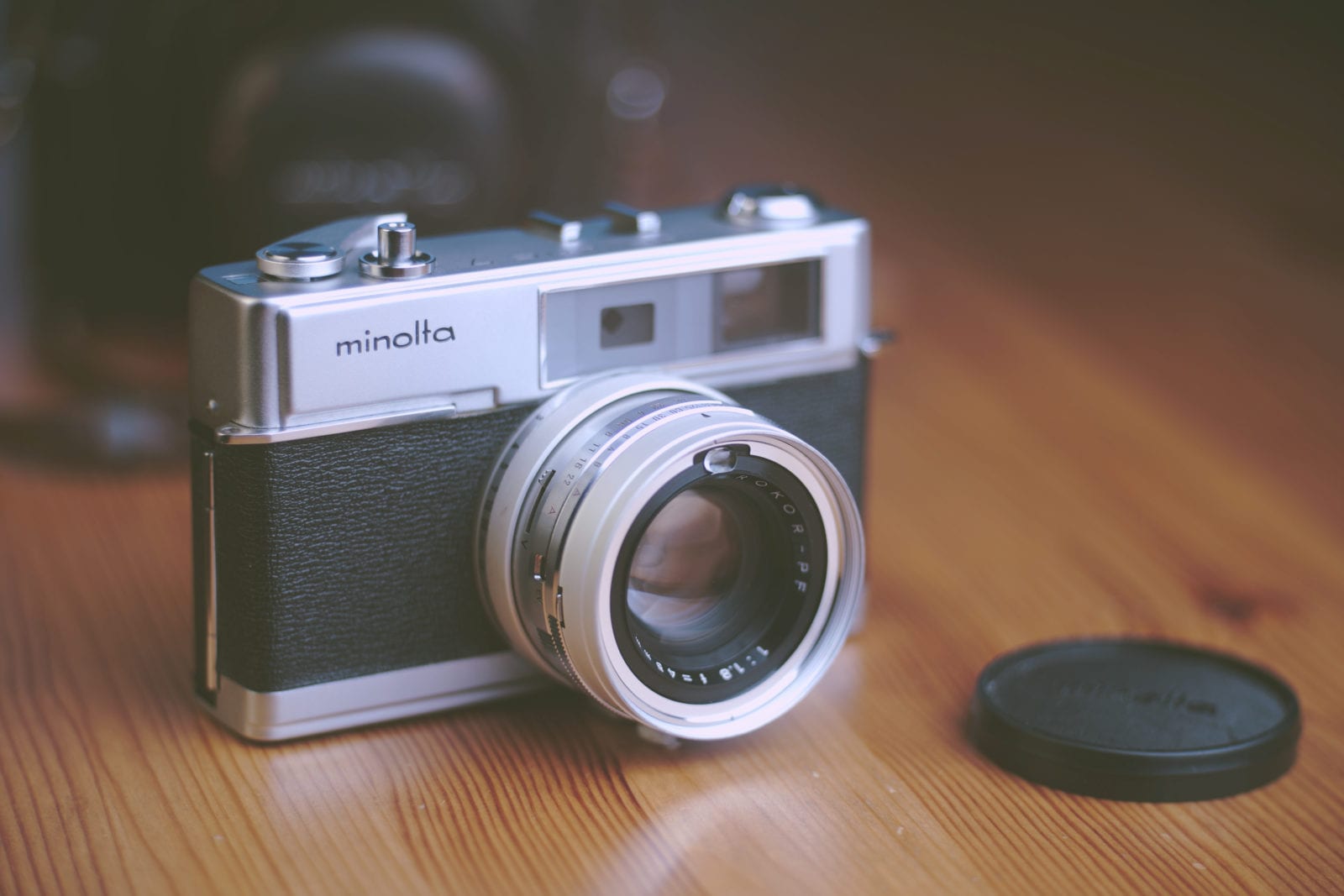 (Somebody got the photograph of the Holy Founder of the Ahmadiyya Jamaat printed on Post Card and intended to sell the card to the people on them thus showing the picture of the Holy Founder to the addressees. When this matter was brought to the notice of Hazrat Aqdas, Huzur said):

According to me, it is not good (to print the photographs like this). This is the first step towards innovation. When I allowed my photograph to be taken, the idea was that the European who are very far from us – and they can assess the character of a man by looking at his picture – should be shown this photograph so that they can be benefited by doing so; it would have been a spiritual gain for them. The photograph is such a thing that its being forbidden is not like the things that are unlawful (haram); he who can take a decision about this kind of affairs (the one who is a Mujtahid) can assess the value of the occasion and give permission for its use. The permission that I have given to use my photograph is based on the need of the Europeans. I have received some letters from Europe and America wherein it is mentioned that having seen the photograph they have arrived at the conclusion that this is just the same Messiah. The photograph, at times helps the physician diagnose the disease. So far as the Shariat is concerned it preserves all such things for a longer period of time as are useful to the people.

The photographs that have been printed on the Post Card should not be purchased. Picture is the basis of idol worship. When a man has faith in some one he definitely gives more of respect to his photograph. One must guard against these things and stay away from them lest our Jamaat may become the victim of a calamity at the very initial stage. I have mentioned this fact in a book of mine that it is not permitted; this book is under print. I am very much annoyed with the members of the Jamaat who deal in this kind of things; God is also unhappy with them.

Of course, if there is anything that can benefit the soul of a person, that would be an exceptional case.

(A postcard with photograph was shown to the Holy Founder of the Jamaat. He remarked that this was not permitted).

(Another person brought a bundle of postcards of this kind and showed it to Hazrat Aqdas and told him that he had bought these cards to sell. He asked as to what should he do to them. Hazrat Aqdas said: )

Burn them; destroy them. It tantamount to disgrace of the religion and disgrace of the Sharia. Do not keep them at home. They are of no use at all, rather, this kind of things lead to idol worship. Had you printed a sentence or two for preaching purpose, in place of this photograph, it would have been better for you.