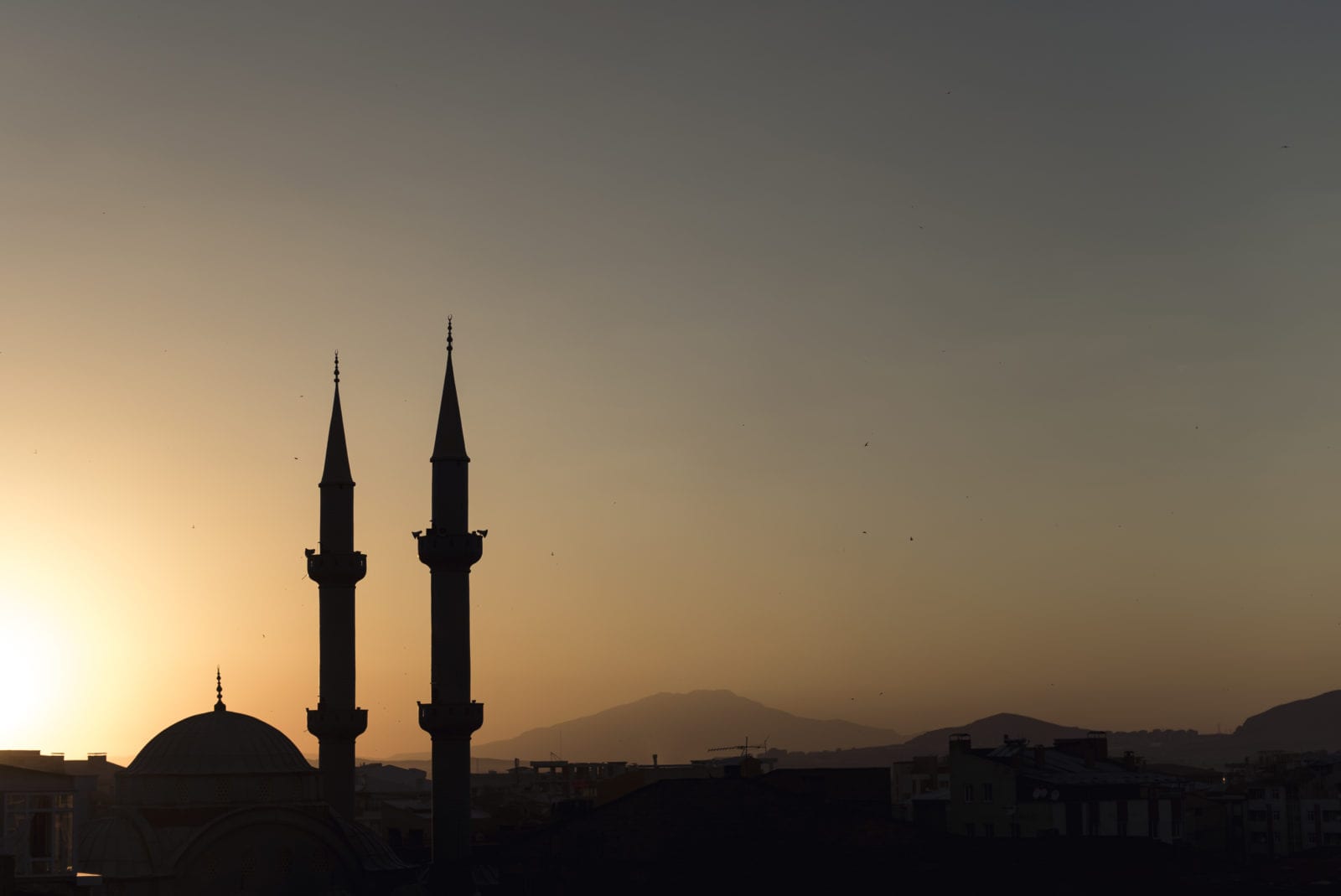 Silicon Valley is renowned for innovation in software, social media and biotechnology — all reasons why countless flock here to work and raise their families. But the Valley of Heart’s Delight also boasts the best of pluralism, multiculturalism and interreligious cooperation, which is fertile ground for a serious discussion about the latest national debate: What is Shariah, and can it peacefully exist within America’s legal system?

Critics increasingly question religious freedom rights for American Muslims. Many call Islam and America “wholly incompatible.” While few understand what exactly they are banning, more than 20 states have discussed or passed anti-Shariah legislation. Some politicians are demanding that Muslims serving in the military be discharged, baselessly alleging that Shariah commands that “Muslims kill Americans.” When influential politicians such as Newt Gingrich and Herman Cain demand that American Muslims take a loyalty oath or “repudiate Shariah” to receive equal rights, no one wins.

Muslims are now facing what American Jews, Catholics, Mormons, Italians, Irish, American Indians and African-Americans have suffered through: fear mongering and discrimination. This discrimination is real and directly affects our workplace. The New York Times reports that while Muslims make up only 2 percent of America’s workforce, they filed nearly 25 percent of religious discrimination claims in 2009. Silicon Valley leaders must lead the charge to change this un-American development.

The correct understanding of Shariah can ignite this change.

Shariah is a set of laws and principles about how Muslims should lead their lives. Muslims use Shariah in private matters such as marriage, divorce, inheritance, worship and personal morals. Shariah is like the Jewish law (Halacha) utilized in Beit Din (rabbinical courts). American Jews routinely use Halacha for property contracts, divorces and business disputes. American Muslims use Shariah for the exact same purposes.

A “Shariah takeover” is impossible because the U.S. Constitution’s Supremacy Clause ensures that the Constitution is always the undisputed sovereign law of the land. Likewise, true Islamic teachings promote a just, secular government with a separation of mosque and state. Far from a threat, Shariah actually champions the U.S. Constitution.

Barbaric practices such as death for apostasy and honor killings have as much to do with Islamic Shariah as slavery and lynching have to do with Christianity and Jesus. Nothing in the Qur’an or in Prophet Muhammad’s example legitimizes such injustices.

Even in Muslim majority countries, introducing the Islamic penal code is not acceptable until the society first willingly immerses itself in the spirit of Islamic values and morals.

This debate affects Silicon Valley because we pride ourselves on multiculturalism. In 2009, the Council for a Parliament of World’s Religions recognized our pluralism, designating San Jose and Santa Clara County the prestigious “partner city” status. As candidates attempt to distinguish themselves this election season, now is our chance to show that we still deserve the “partner city” honor. We must ignore the anti-Shariah rhetoric and instead look at the facts.

Silicon Valley can be our nation’s loudest and most educated voice with a true understanding of Shariah. Let us actively condemn candidates using Shariah as empty rhetoric to garner votes, when the real focus should be to build and sustain a virtuous society with excellent morals, job creation and improved education.

One example of modern-day Muslims who demonstrate a balance is the Ahmadiyya Muslim Community — Muslims who believe in the Messiah, Mirza Ghulam Ahmad of Qadian. They present to the world a true and practical Islamic model. Through its leadership, Khilafat, this community is establishing a society that adheres to the rule of law to ensure peace, security, justice, equity and prosperity for mankind.

Silicon Valley constantly changes to capture the next innovation wave. But let us remain as the best place to live for people or all colors, races, and creeds.

Dr. Nasim Rehmatullah is vice president of the Ahmadiyya Muslim Community USA. Muhammed Chaudhry, CEO of the Silicon Valley Education Foundation, will be among participants in a Silicon Valley Reads panel discussion of “What it means to be the Muslim next door in Silicon Valley” at 6:30 p.m. Thursday at The Tech. They wrote this for this newspaper.