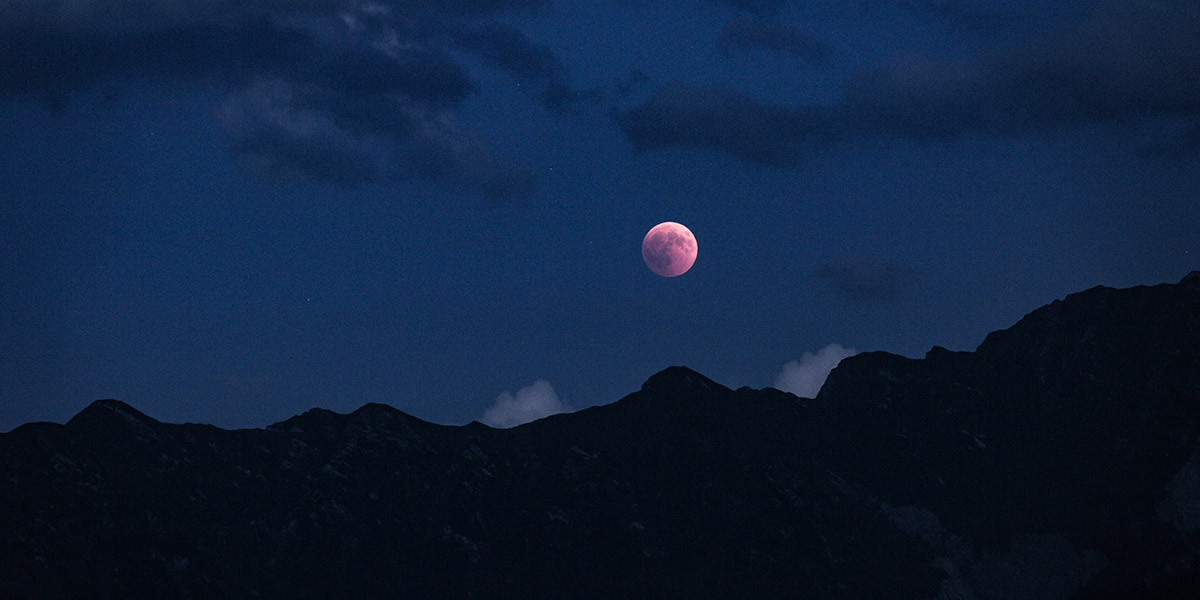 “The reckoning of months with Allah has been twelve months by Allah’s ordinance since the day when He created the heavens and the earth. Of these, four are sacred.”

In the Arabic language (the Holy Qur’an language), there are two different words having the meaning of “year”. Those two words are the word “SANAH” and the word “AAM”. Almost all the Arabic speaking people are using both words indiscriminately.

“He it is Who made the sun radiate a brilliant light and the moon reflect a lustre, and ordained for it stages, that you might know the number of years (Sineen) and the reckoning of time..”

“And so We raised them up that they might question one another. One of them said, ‘How long have you tarried?’ They said, ‘We have tarried a day or part of a day.’ Others said, ‘Your Lord knows best the time you have tarried”

“And they stayed in their Cave three hundred years (sineen), and added nine more.” Al Kahf (18:26)

After being asleep for three hundred and nine years, the cave people did not notice any change in the climate or the weather. Which means that the earth must have come to the same exact position in its orbit around the sun as it was 309 years ago. This implies that 309 lunar years are equal to 300 solar years.

“And We certainly sent Noah to his people, and he dwelt among them a thousand years (sineen) save fifty years (Aam)…”

Using the mathematical relation shown earlier between the lunar year “Sanah” and the solar year “Aam”, we find that Prophet Noah’s dispensation lasted a period of 948.50 lunar years, which is equivalent to 920.87 solar years. Out of it, the first few decades (about ‘fifty years’) represent the years of spiritual progress, which are followed by many centuries (about 950 years ) of spiritual degeneration (29:15). The Quran not only doesn’t confirm Noah’s actual age, it doesn’t even mention it.Why should we discuss this at all? Is the actual age of Noah really important, or even relevant to us? If not, then what purpose would it serve in a handbook of divine enlightenment? it is inconceivable that the Quran, with its sole purpose to guide, would be concerned about any actual age.

Another example is in Surah Al-Baqarah (2:260) which depicts the story of a man who was passing by a village, which was completely in ruins. He wondered, how could Allah resurrect this village after its death. Allah then put him to death for one hundred years “Aam”, then resurrected him. In this verse, the Arabic word for a year “Aam” was used NOT the word “Sanah”. After his resurrection the man was then asked, “how long have you stayed ?”. The man said, “I have stayed a day or part of a day”. The man said that because when he was resurrected, he found that the weather conditions were the same as when he died. This indicates that after one hundred years “Aam”, the earth returned to the same position in its orbit around the sun as it was at the beginning of the hundred years “Aam”. This happens only, if those hundred years were solar years.

The hidden treasures of knowledge in The Holy Quran are for us to find. May Allah enable us to do so. Aameen.