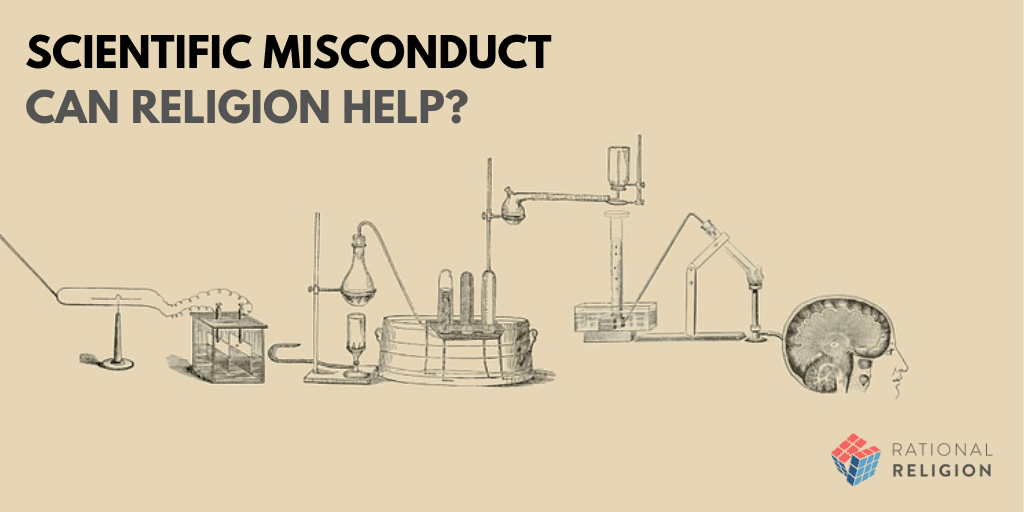 Ernst Haeckel was a German biologist who played an important role in promoting Darwinian evolution in Germany.  He is known for, among other things, in developing what is called the biogenetic law, described by him as “ontogeny recapitulates phylogeny.” In other words, as embryos develop, they resemble adult versions of their evolutionary ancestors. The law stipulates that during the process of evolution, when a new feature appears, it is attached to one end of a developing embryo.

In support of this theory, Haeckel produced a number of drawings of vertebrate embryos depicting their stages of development. The drawings, which represent the various classes of vertebrates, one of which was a human, are almost entirely identical during their early stages of development, and they only begin to bear noticeably distinct features during their later stages of development. This however is in stark contrast to actual embryos, and today this theory is rejected. However, at the theory’s inception these drawings were heavily used in support of Darwinian evolution – in particular the common ancestry of all species. The story is remembered in history as a typical example of how evidence can be concocted in support of a particular idea. [1] 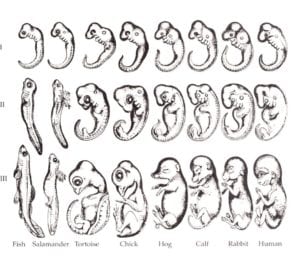 We may never know whether Haeckel was guilty of wilful misrepresentation, but he was nevertheless criticised and accused of fraud by some of his contemporary biologists. What is more striking, however, is that these drawings are still known to be in production in modern biology textbooks as evidence in favour of Darwinian evolution. [2]

“And confound not truth with falsehood nor hide the truth, knowingly.” (2:43)

A 2009 systematic review and meta-analysis [3] of survey data discovered that among the scientists, 2% confessed to have “fabricated, falsified or modified data or results,” and over 14% had known colleagues to have committed the same. Moreover, over 33% of scientists confessed to “other questionable research practices,” and up to 72% had known colleagues to have done so. It comes without a surprise that – despite the immensely positive image science boasts in the media – history is rife with cases of scientific misconduct. Evidence suggests that many cases are never brought to the surface, and the cases that we know of are merely the “tip of the iceberg.” Some countries and scientific institutions have propped up investigations and have introduced preventative measures. But can this be enough?

According to one survey by Nature, [4] more than half of the researchers failed to successfully reproduce their own results; and over 70% failed to successfully reproduce another scientist’s results. Given this difficulty, hindered further by financial and other limitations, and by the complexity of the science concerned, it becomes easy to fabricate, manipulate, or selectively publish results. This problem is further compounded by the realisation that scientific research affects us all, in all spheres of human activity, and for the layman among us, very few have the time, money and the capacity to undertake more than a few simple experiments, and to confirm for ourselves the veracity of the scientific claims. Today, scientists are rarely polymaths, and their research is often restricted – for some for their entire lives – to a highly specialised area of research. Thus, most of us simply cannot read their papers, let alone repeat their experiments. Those who can read, are very few, and those who do read, you can probably count them on your fingers.  Unsurprisingly, therefore, the scientific enterprise operates on trust, perhaps more so than ever. 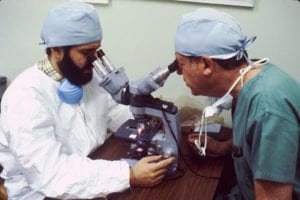 Do scientists need to spend more time examining each other?

Since time immemorial, testimony has always had an important role to play in science. But if it has any value, and if it is to be trusted, it demands a degree of accountability. Guidelines on good research practices are a reminder to all of us that scientific fraud, conflicts of interest, questionable conduct, or simply carelessness, can lead to penalties and disciplinary actions. Had such guidelines made little difference, we would have disposed them a long time ago. That they are here to stay testifies to their significance. Yet, the ease with which data is fabricated and results are falsified without accompanying repercussions, is, at the same time, a demonstration that human efforts in relation to matters of accountability can only achieve unsatisfying solutions. This is all the more obvious when we widen our field of vision. Institutions, in general, subscribe to codes of conduct on ethical grounds, functionality and the efficiency of the working environment. If we transgress the boundaries we are legitimately penalised for our misdeeds. Yet again, the ease with which people transgress these boundaries is well known. While human endeavours can account for scattered pockets of misconduct, they cannot encompass them all. It is one of the main reasons why religion has always reigned supreme over every competing ideology in matters of accountability. The Qur’an reminds us:

“Beware of the Day when every soul shall find itself confronted with all the good it has done and all the evil it has done. It will wish there were a great distance between it and that evil. And Allah cautions you against His punishment. And Allah is Most Compassionate to His servants.”(3:31)

This is not to say that a mere utterance of a belief in God suffices – far from it. There are many who claim to be religious and yet commit the worst of atrocities. What is required is a belief in God that is at least on par with our beliefs in the existence of tangible things. The Founder of the Ahmadiyya Muslim Community, Hazrat Mirza Ghulam Ahmad, peace be upon him says:

“The true purpose of adopting a faith is that one should acquire such certainty concerning God, Who is the fountainhead of salvation, as if one can see Him with one’s eyes….It is a common experience that when one believes in the fatal effects of anything one does not have recourse to it. For instance, no one swallows poison consciously. No one deliberately stands in front of a wild tiger. No one deliberately thrusts his hand into the hole of a serpent. Then why does a person commit sin deliberately? The reason is that he has not that certainty in this matter as he has in other matters of the kind that we have mentioned.” [5] 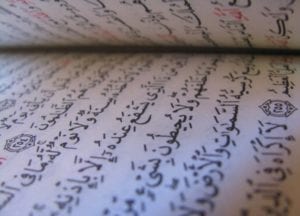 Broadly speaking, rules and regulations are intertwined with our natural instincts. Instinctively, fraud is wrong, and in law it turns out to be a crime; harassment is wrong, and in a workplace employees are fired; cheating is wrong, and in colleges students are penalised. Yet, day in, day out, the public furore created by the recurrent scandals of those abusing their positions of trust is a reminder to us all that mere regulations and readjustments, whilst commendable, are not enough. Something is lacking. People who do abuse their positions of responsibility do so because they know they can without the risk of reprisals. Loopholes, blind spots, and hidden corners will always be present. No institution – be it a government, private enterprise, or an organisation – can keep a watch on everyone at all times. Extreme measures of any form, such as total surveillance, if hypothetically imposed, can only undermine privacy rights and interfere with one’s freedom to exercise legitimate actions.

Like many of his contemporary biologists, Haeckel was a materialist. It is not materialism in itself that creates the problem, but rather the lack of accountability that results from it. It clears the way for deceit, corruption, and indeed the worst of crimes against humanity.

[3] Fanelli, Daniele. How Many Scientists Fabricate and Falsify Research? A Systematic Review and Meta-Analysis of Survey Data. PloS one.

*I thank the Ahmadiyya Muslim Research Association (AMRA) for this. I believe this was referenced in a recent conference held in 2018.