A Miracle of God by Promised Messiah
Related Contents from Topics

A Miracle of God by Promised Messiah 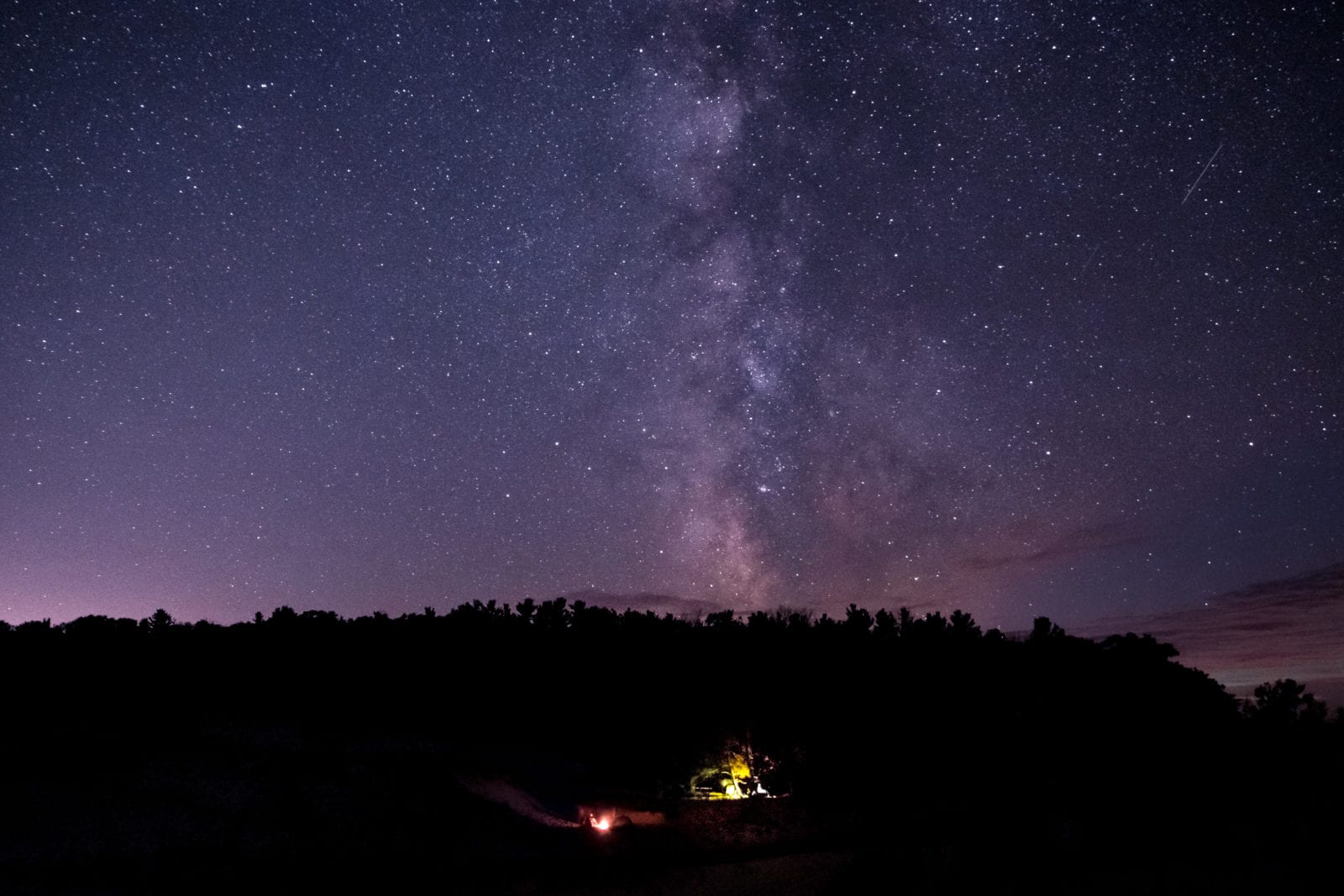 Hazrat Mirza Ghulam Ahmad, the Promised Messiah and Founder of the Ahmadiyya Movement, on whom be peace, passed away on 26th May, 1908.

On the occasion of the Annual Gathering of Ahmadis in December 1907, which was the last gathering of his lifetime, he addressed members of the Movement thus.

First of all, I offer my thanks of Allah, Who has guided the hearts of you all to the true path, although thousands of Muslim priests are busy representing me as Kafir and as the Anti-Christ. It is a Miracle of God that notwithstanding violent opposition and better persecution the number of my followers has been steadily rising. (They are about 11 million today.)

It is really a great Miracle of God that although a host of opponents are striving day and night to put an end to this Movement and spare no pains to bring about its utter destruction, yet God means that this Movement should prosper, and it is actually prospering and the enemy, notwithstand- ing his worst efforts, is unable to do it any harm.

Do you know the reason of this?

The first reason is that when God raises a man for the reformation of mankind, that man is bound to prosper and none can prevent it. Those who oppose him perish they are humbled, they are powerless, their efforts come to naught. None can stand in the way of him who has been really deputed by God, for he acts according to His will, and if it be supposed that anybody can thwart the will of God, this means that he can prevail against God Himself, but bear in mind that no one has any power to prevail against God.

The second reason is that concerning the people that are now present in this assembly, God has prophesied about 30 years before, at a time when none of those who are now gathered here ever thought of visiting Qadian. The word of God containing this prophecy is to be found in the Barahin-i- Ahmadiyya which was published in Arabia, Persia and India (published in 1880-1884). No Hindu or Christian or Jew or Mussalman can deny this prophecy. Maulvi Mohammed Hussain of Batala, now the greatest enemy of the Movement, who published a review of the Book, knows that whenever he came to Qadian, he always found me alone. The prophecy published in the Barahin is truly a great prophecy. The substance of what God revealed to me is: `Though thou art now alone, yet there shall come a time when people will come to thee in troops. Some provisions were to be made for the accommodation of the promised visitors. So God said: `Yatika min kulli fajjin amiq.’ `There shall come to thee presents of money and other gifts from distant places.’ (Then God commanded me, saying, `Wala tusairli khalqillah.’) (`Be not discourteous to the creatures of God who will visit thee in large numbers.’) God informed me of crowds of men coming to Qadian, at a time when this place where the visitors gathered was desolate like a jungle. The people of this village know, as also the residents of Amristar and Lahore, that I was absolutely alone and that this place was utterly desolate.

What miracle, I ask, can be greater than this? The way in which the prophecy contained in the Barahin-i-Ahmadiyya has been fulfilled is a proof of God’s power and of the assistance which He vouchsafed to me. Who is there who can say, that at a time when he is leading an utterly obscure life, that there shall come to him thousands of men from distant places? The miracle to which I have referred above is in every respect an established miracle. Only a bigoted man who is devoid of all faith can deny it. In case of religious antagonism men do not refrain ever from lying, nay, they even look upon it as meritorious. Yet I challenge any Hindu to come forward and say an oath whether at the time when the mentioned prophecy was published anybody ever came to pay me a visit from any outside station and whether I used to receive any presents of money as I do now, and which now amount to thousands of rupees. Certainly not. Is it not then the work of God? If anybody says that these events came to pass by chance, let him name some other similar events which occurred by chance in the same way. Lame excuses are of no avail. But while giving a parallel, it would be necessary to show that the events had been foretold 25 years before this occurrence, and that they came to pass exactly as they had been foretold. If such a plain miracle be denied, then no other prophet’s miracle can be accepted. If it can be shown that an impostor and a liar can forge a prophecy like the one which God has vouchsafed to me, I shall renounce me claims and relinquish my work and will accept as true the view that even a prophecy made under such circumstances and fulfilled in such a remarkable way can be no proof of one’s truth.

Those who oppose truth always meet with failure. Their attempts to refute it only bring shame upon them. It is true that sometimes things that are about to happen are made known to certain individuals by means of dreams also, but such dreams may be dreamt even by scavengers and Chamars and therefore ordinary dreams, even though true are in themselves no evidence of the fact that the individual who dreamt them is really a prophet of God. But the Prophecy to which I have referred above is such that it is impossible to find a parallel to it in the lives of other than prophets. Many Hindus of Qadian, particularly Lalas Sharampat and Malawa Mull, are witnesses to the truth of the prophecy. When they came to see me in those days’ when the prophecy was published, they always found me alone. But now crowds of men flock to Qadian, as had been foretold.

When I published the Prophecy all men turned against me. The Maulvies and the Hindus mad a common cause against me. The Ulema issued pronouncements declaring that anybody who would meet me and my followers and give us salutations would become Kafir (heretic). They carried their propaganda against me to such limits that they even waited on the roads to Qadian to prevent visitors coming to see me. Yet in spite of all this opposition God’s word was fulfilled. Now consider whether it is in the power of man to overcome all difficulties single-handed. I do not force anybody to believe in me. Let everybody think for himself and see whether what I say is true or not.

Even the opposition which was to be offered to me and also the end of it had been foretold in the word of God published in the Barahin-i-Ahmadiyya. God had spoken to me saying `Ya’simukallahuw lau lam ya, Isimkannads.’ That is: `People will exert themselves to the utmost of their powers against thee, but their efforts will be no avail and I will show men that My word is fulfilled.’ And so He did. Now none can deny the truth of this prophecy except him whose heart is devoid of faith. A faithless man has no religion. Religion has its basis on truth. He who is not true has no religion.