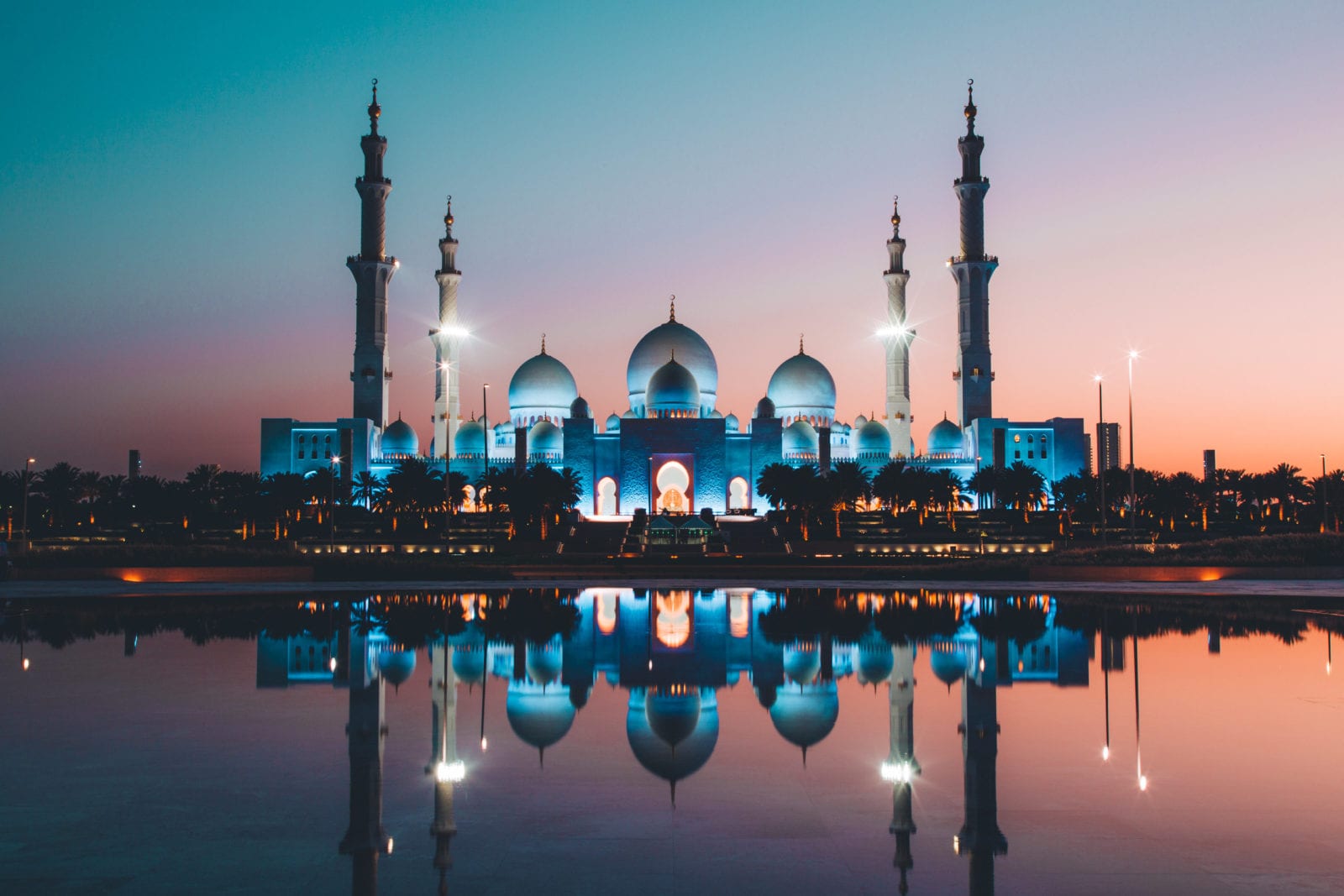 At the heavenly sign of solar and lunar eclipse in 1894, The Promised Messiah, peace be upon him, prophesied:

“The foundation stone of the Renaissance of Islam and a superior world order have been laid. Now, mosques will be built and people will enter them, and join the Divine Movement in hordes.” (Noorul Haq, Vol. 2, p. 42)

After this prophecy, The Promised Messiah, peace be upon him, forcefully appealed and he said:

“Our Jama’at needs a lot of mosques. It is a house of God. Whichever village or town can build it, should build it. It should be well understood that (in that town) foundation of the progress of Jama’at is also laid with it.”

He goes on to say:

“This is not mandatory that the mosque must be embellished and be a brick building. Just enclose the plot and a room of thatched roof may be built. The Prophet’s Mosque also had its roof of a few palm tree branches which continued for a long time. It was Hazrat Othman who built it with bricks because he loved construction of fine buildings.” (Malfoozat, Vol. 2, p. 42, First Print 1894)

“Better get a piece of land and make an enclosure around it. That will be a mosque for you. No good will be done by creating disorder. If you will not retaliate against your enemy, God will revenge for you. He takes care of him who prostrates at his doorstep.”