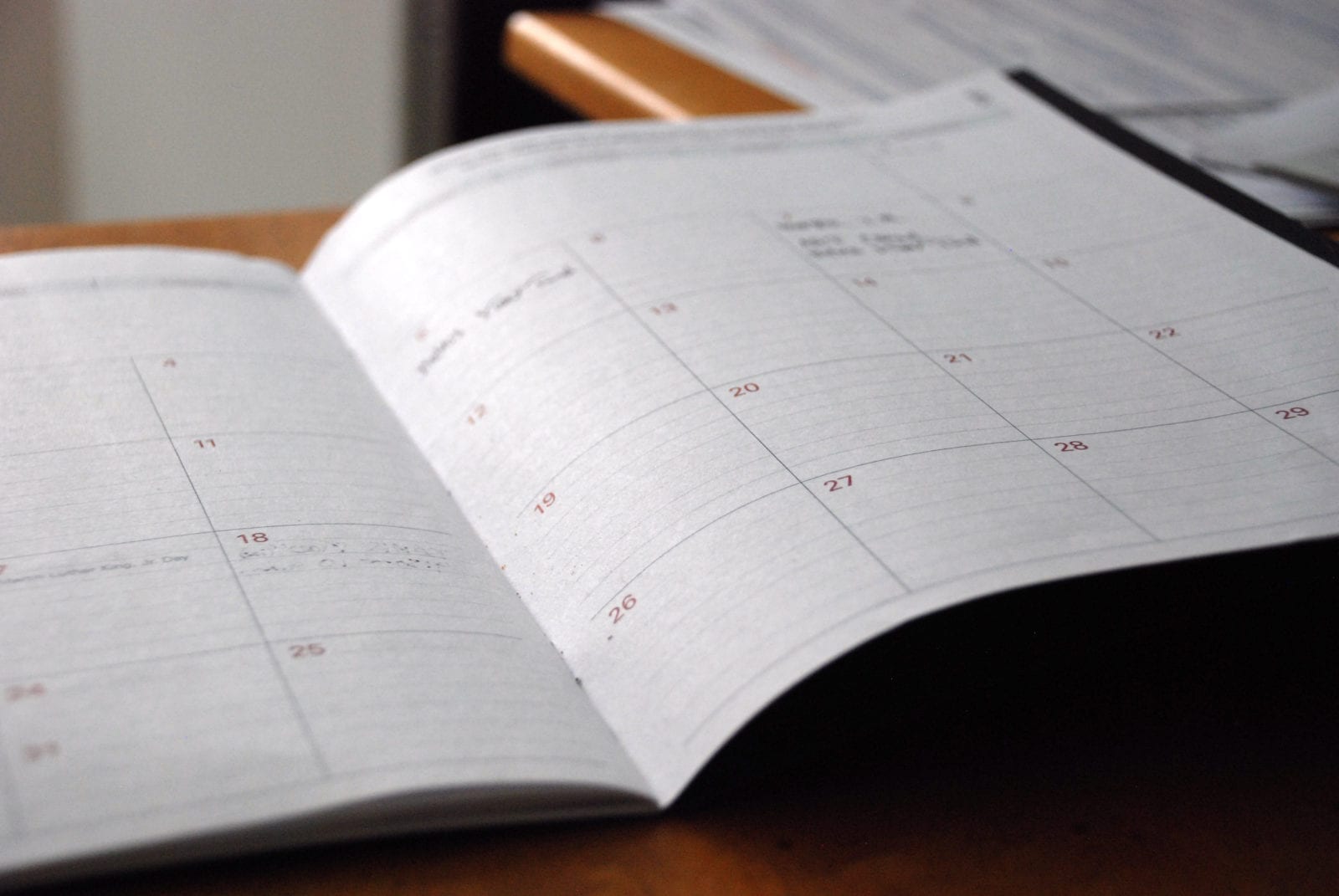 An introduction to the activities Muslims engage in during Ramadan.

Adapted from The Review of Religions, Jan.1930, Vol. XXVIX

Ramadan is the ninth month of the Lunar year. Muslims regard it to be blessed particularly because (1) the revelation of the Holy Qur’an commenced in this month, (2) As-siam, or fasting, one of the four fundamental practical ordinances, was enjoined upon the Muslims to observe during this month, (3) unlike other ordinances all guidance for fasting was revealed and completed during this month, (4) the door of the Divine blessings is thrown open to all supplicants and their prayers are especially accepted by God in this month, and (5) it was during this month that the Holy Prophet(saw) exerted himself more in prayers, and exhorted his followers to do the same.

As-siam,or fasting, is not a novel institution introduced by the Holy Qur’an It has come down to us from our remote ancestors.

So even to this day it is in vogue in all other religious systems – Hinduism, Christianity etc., although in some cases it has fallen to desuetude with the votaries for want of practical and inviolable laws. According to Cruden’s Bible Concordance:

‘Fasting has in all ages and among all nations been an exercise much in use in times of mourning, sorrow and afflictions.’

But for the Muslim it has a different significance. He is to observe it so that he ‘may guard against evil’, and may attain to spiritual perfection. Food and drink of every kind, which is otherwise lawful, is no doubt prohibited in these days from the peep of dawn to the sunset and also sexual intercourse, but this is not the purport of the whole thing. This only leads him to realise that if he can, in obedience to the Divine will, abstain from these lawful things, how much more necessary it is that he should abstain from those acts and deeds which are forbidden by God.

If he is able to renounce the lawful satisfaction of his desires for a period of one month, he certainly acquires the power and will to renounce the unlawful gratification of his senses which causes the displeasure of God. Apart from this spiritual and moral importance, it has its physical value as well. The latest scientific discoveries have made it quite clear that there is something more in fasting than a meaningless form or a method of discipline. The weaker the physical powers and strength become, the more vivid and intense become the psychic powers, and a fast of a few hours makes one’s mental powers brighter and more active. When our stomachs are empty we can better concentrate our thinking faculties than we can do when we have taken a hearty meal. Further, it enables one to stand against one’s opponents, for it habituates one to suffer privations. It makes one feel the pangs of hunger and thirst, which one’s less fortunate neighbours may possibly be suffering from, and thus it rouses a sense of sympathy and fellow-feelings.

For the last 1350 years the observance of this ordinance has been uniformly practised by the Muslims of the world. Being a month of the Lunar year, fasting eleven days earlier than in the preceding solar calendar year, Ramadan revolves round and witnesses every season whether it is freezing cold or scorching heat. Besides the aforesaid prohibitive injunctions, the Muslims observe some positive practices during this month, so that they may come nearer to God.

Over and above the five daily prayers they attended the Tarawih1 and listen to the Holy Qur’an recited in the course of the prayer by the Hafiz (one who commits the Holy Qur’an to memory).

They are urged to render as much charity as possible, and fitrana is enjoined upon every Muslim which is a specific kind of alms to be distributed among the needy in this month.

It is during Ramadan that the Muslim trains himself to curb his lower propensities and to strengthen his higher and spiritual self. This kind of practice for one full month secures for him the power and strength to fight out the evil inclinations for another eleven months, when he again undergoes a similar exercise. Thus the life of a true Muslim extends over a never-ending process of spiritual amelioration.

During the last ten days of Ramadan, Muslims observe a practice known as I’tikaf, when they cut off all worldly connections and reside in the mosque passing day and night in prayer and remembrance of God. The Lailat-ul-Qadr, the night of majesty and grandeur, appears in one of these ten days. This night is ‘better than a thousand months’, says the Holy Qur’an, in view of the fact that the revelation of the Holy Qur’an commenced from this night, and the most blessed revelation was vouchsafed to the world on this night. The forty days fasting of Moses(as) and Jesus(as), prior to their receipt of revelation and the office of Prophethood, adequately shows that the fasting opens the door of revelation, and so Muslims are urged to fast every year for one month.

1. Tarawih is a form of additional prayer, consisting of 8 or 20 rak’ats, which is performed either at the earlier or at the latter part of the night. It was started by Hadhrat Umar(ra), the Second Caliph of Islam.