Muslim Fasting – An outline of the philosophy of fasting in Islam 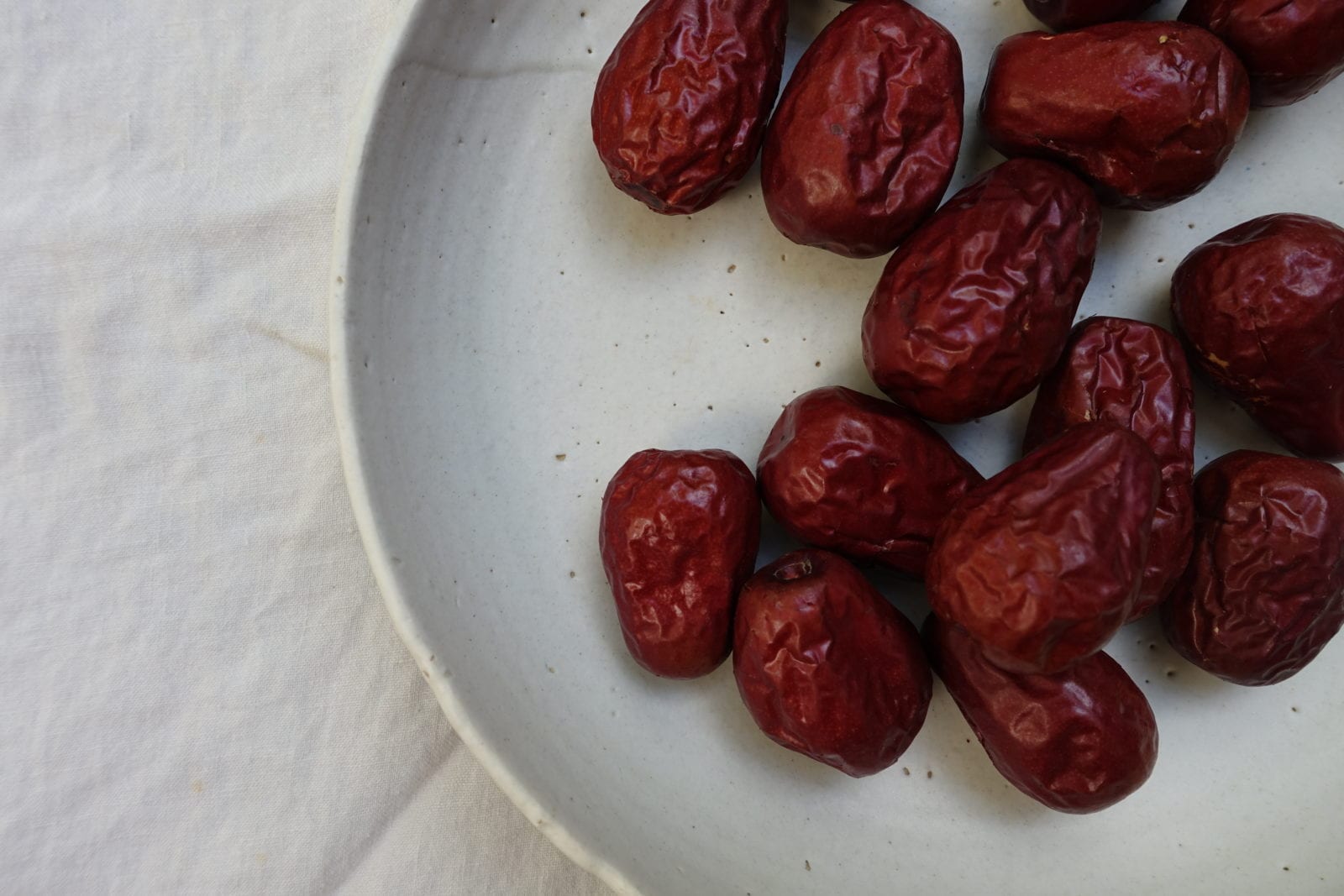 Adapted from The Review of Religions, Jan.1930, Vol. XXVIX

In the above verse, Muslims are told in the first place that fasting is not a new institution. It is not a new burden laid upon them; it is a very old institution and all those nations that have passed before them and among whom prophets appeared were commanded to observe fasts. Secondly, they are told that they should not look upon fasting as a useless burden; it is meant for their good and the chief advantage they will derive from it will be that they will learn to be pious.

How does fasting lead to piety? In order to understand this, we must see what a keeper of fasts is required to do. He is required to restrain himself from the indulgence of his appetites from the break of dawn till sunset, for one whole month. He may have plenty of good things to eat and drink, but in obedience to the command of God, he will not touch them during these fasting times.

Now, when he has practised the avoidance of what is otherwise lawful for him, merely to seek the pleasure of God, it becomes easier for him to avoid those things that his divine Master has declared to be unlawful. When, for instance, during his fasts, he did not taste the food which he had earned by lawful means and he practised this abstinence for one full month, how could he be expected to taste a food which had not been so earned? Thus it is that fasting leads to piety.

“If you don’t abstain from evil words and evil deeds,”

“God has no need of your abstaining from food and drink.”

For the acceptance of fasts, it is essential that the person who fasts should also abstain from all sorts of evil words and evil deeds.

“When you are fasting, abuse not anybody nor quarrel with any; and if any person quarrels with you, turn away from him, saying, “I cannot quarrel with you, for I am observing a fast.”

Mark how fasting is meant to teach a Muslim not only to lead an innocent and spotless life, but also to live as a peace-loving citizen.

Again, not only is a keeper of fasts required to eschew all forms of evil, but he is also exhorted to practise charity. The Holy Prophet(saw), says a tradition,

“was the most liberal of men, but in the month of Ramadan he was more liberal than a gale.”

Thus, fasting is a sort of drill a Muslim is made to undergo that it may become easy for him not only to abstain from all kinds of evil and to live peacefully as a law-abiding citizen, but also to do good to his fellow-beings.

Fasting serves another purpose also. The rich and the well-to-do are enjoined by Islam to help their less fortunate brethren; and fasting is designed to prepare them for this purpose. By fasting they are enabled to realise the trouble and the pain which the poor and the indigent have to suffer on account of their poverty. It often happens that the poor have nothing to eat, and have to remain without food for days. But the rich who have had no occasion to experience starvation cannot fully realise the distress of the starving poor. Fasting, however, provides that occasion. While keeping fast, they have to go with­out food and drink from the break of dawn till sunset; and feeling thereby the pinch of hunger and thirst they come to know what the sufferings of the poor and the indigent really mean. Thus feelings of sympathy for the poor are engendered in their minds and they are made to love the poor all the more.

Fasting has a lesson for the poor also.

“Every act of virtue has a reward,”

“which varies in degree; but fasting is an act of which God Himself is the reward. Man fasts for God and God Himself will be his reward.”

Thus fasting is held out to be a deed of the highest virtue which brings the highest reward, and the lesson which the poor can learn from this, is, that if they bear the sufferings of poverty with complete resignation to the Will of God, like a fasting man who bears the pain of hunger and thirst in obedience to His will, they will be entitled to the same reward which is promised to a keeper of fasts.

Many and varied are the uses of fasting, but the few I have tried to indicate above suffice to bear out the truth of the words of the Holy Qur’an which say:

The prescribed fasting is for a fixed number of days, but whoso among you is sick or is on a journey shall fast the same number of other days; and for those who are able to fast only with great difficulty is an expiation — the feeding of a poor man. And whoso performs a good work with willing obedience, it is better for him. And fasting is good for you, if you only knew.

The month of Ramadan is that in which the Qur’an was sent down as a guidance for mankind with clear proofs of guidance and discrimination. Therefore, whosoever of you is present at home in this month, let him fast therein. But whoso is sick or is on a journey, shall fast the same number of other days. Allah desires to give you facility and He desires not hardship for you, and that you may complete the number, and that you may exalt Allah for His having guided you and that you may be grateful. (Ch.2:Vs.184-186)