Demystifying Blasphemy and insult to The Prophet (sa) 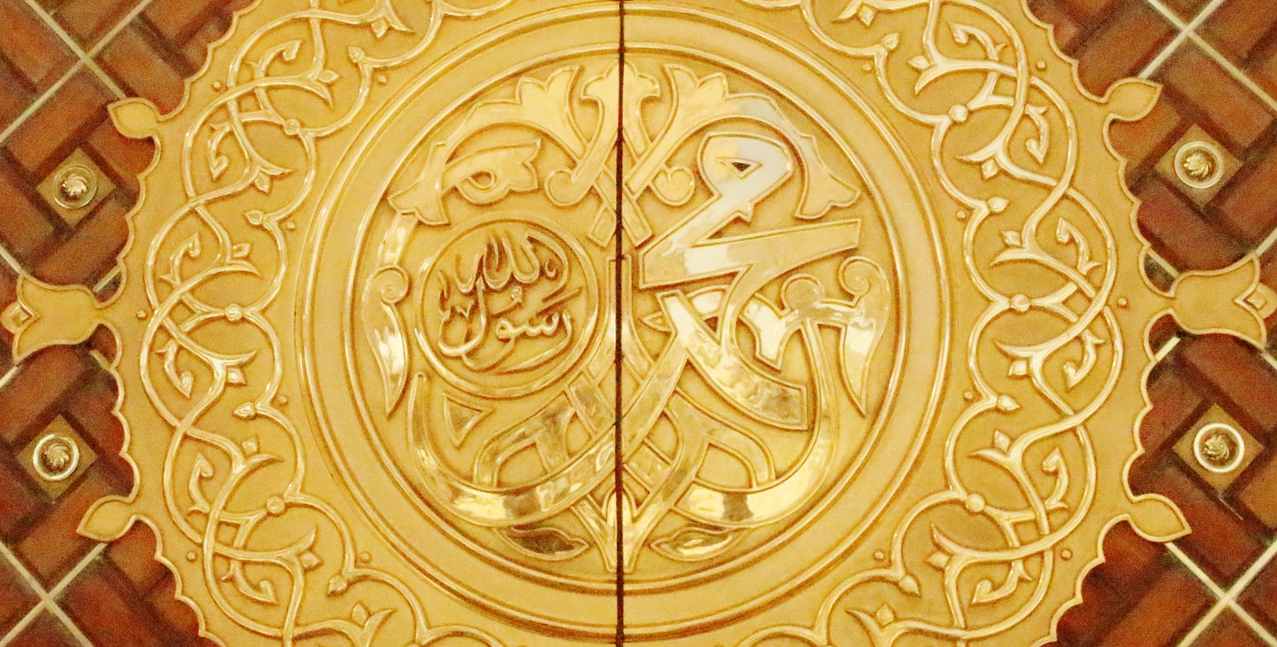 Returning from one of the expeditions Prophet Muhammad (peace be upon him)  said to the companions,

“Messenger of God, we are battle-weary. How can we go to a greater battle?”

The Prophet was talking about self-control and self restraint .. Self-restraint is a virtue the sum total of which is forgiveness, patience, abstention from injury, truth,  sweetness of speech, benevolence and  freedom from malice.

Any act by man ,word or deed, that promotes disorder, chaos and incites violence and is liable to cause a law and order situation should  not be tolerated.

The anti-Muslim films and speech is a bait that some Muslims swallow resulting in their misguided reactions. It is a ruse used by the minority extremists to avenge the injustice they perceive being perpetrated  by the USA and the  West.

Only a minority of Muslims are thin-skinned, violence prone, misguided and therefore are being misused. It is up to us to fight these forces of evil. We Americans, Muslims and non-Muslims alike should  take the lead and gain their trust by adhering to the truth and upholding  justice and reject extremism. The Holy Qur’an states that even if you have to testify against yourself or your parents or your most loved ones, then you must do so in order to uphold justice and to uphold the truth.

Powerful and rich countries should not be allowed to usurp the rights of the poor and weaker countries, in an effort to preserve their own rights, and nor should they deal with the poorer nations in an unjust fashion. On the other hand, the poor and weaker nations should not seek to inflict harm on the powerful or wealthy nations, whenever the opportunity arises. Instead, both sides should endeavor to fully abide by the principles of justice as this is a matter of crucial importance in maintaining peaceful relations between countries and peoples.

Frustration and injustice play  major roles in violent behaviour. Frustration has turned the impoverished of developing countries against both their own leaders and against Western powers. Extremist groups take advantage of these frustrations and usher people into supporting their hate filled ideology.

In fact, nothing justifies the violence  or the murder of even a single person. Yet, the ultimate result of this frustration and injustice is that the peace of the world has been shaken. Islam draws our attention to the means for peace. Adhere to the truth and uphold absolute justice. Exercising our freedom and liberty in a just manner. Peace is fragile. Absolute Justice and peace are inseparable, and attempts to establish one without the other only ensures that hate and violence we are seeing today continues.