More than 3,800 people from 24 countries attended the Jalsa Salana, which took place at the Brussels Kart Expo centre.

During his concluding address, His Holiness said Ahmadi Muslims across the world were united and firm in their faith due to their belief in the Promised Messiah (peace be upon him).

“In this day and age, when the world is riven by disorder and lacks any true direction or leadership, and at a time when people are struggling and oblivious to the solution that lies before them, we, Ahmadi Muslims, are truly fortunate to have been able to accept the person sent by Allah the Almighty to guide us upon the path of salvation. We have accepted that person who taught us to establish a bond of love with God Almighty and to fulfil the rights of His Creation.” 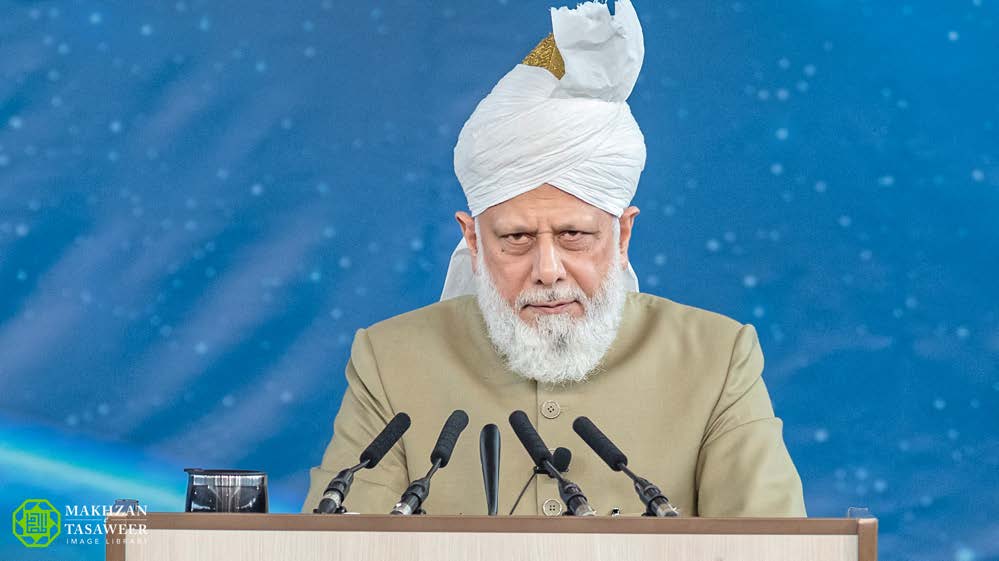 “Remember, that unless we spend our lives in accordance with the teachings of the Promised Messiah (peace be upon him), there is no value in our acceptance of him.”

His Holiness went on to quote a number of excerpts from the writings and sayings of the Promised Messiah (peace be upon him) expounding upon the need for mankind to adopt righteousness.

His Holiness stated that the Promised Messiah (peace be upon him) instructed that a complete trust in Allah the Almighty was a condition for attaining righteousness. His Holiness also said that in all matters, a true Muslim should turn to the Holy Quran to seek guidance.

His Holiness also spoke of the continued failures of those Muslim communities and nations who had deviated from the true teachings of Islam. He said the distressing state of the Muslim world today was a result of their failure to uphold Islamic principles.

“Today, we are seeing that Muslim governments have bowed before non-Muslim governments in order to acquire their help and are using that support to inflict cruelties on their own people. Was this the teaching given by the Holy Prophet Muhammad (peace and blessings be upon him) to murder innocent people? Never! Rather, he was sent as a source of mercy and benevolence for all of mankind. Tragically, today’s Muslims are directly contravening everything that he stood for and taught. Rather than following the example of the noble Prophet of Islam (peace and blessings be upon him) they are following the demands of the major powers, who seek to derive benefit from the natural resources and wealth of the Muslim world.” 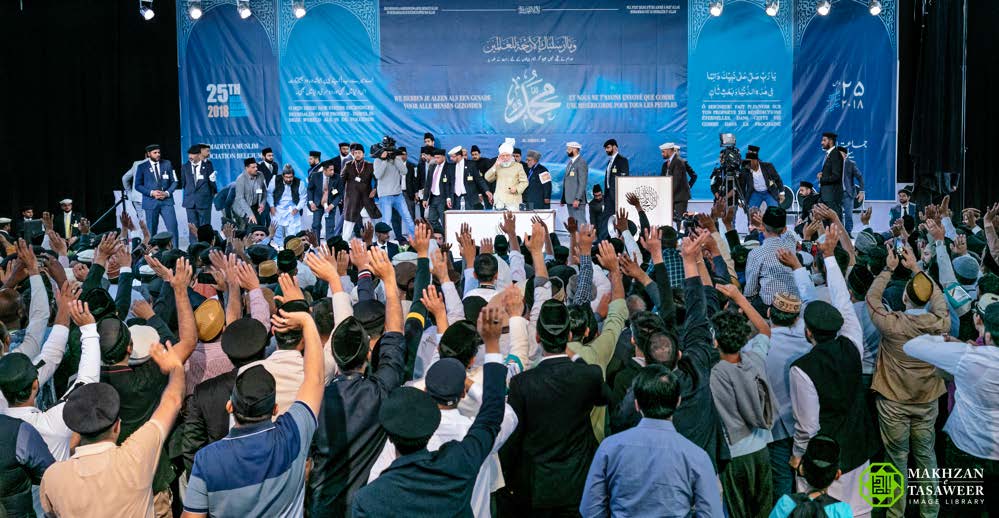 Speaking about the need for Ahmadi Muslims to constantly strive to attain the nearness of God Almighty, Hazrat Mirza Masroor Ahmad said:

“Ahmadi Muslims should endeavour to bring about a spiritual and moral change so prominent that the world should testify to their moral transformation. Manifesting such changes are the means of proving to others the true and peaceful teachings of Islam and the benefits of accepting the Promised Messiah (peace be upon him). In the modern era, there are countless misconceptions regarding Islam throughout the world and so it is the duty of Ahmadi Muslims to wash away these false stains that defame Islam and to show the true face of Islam to the world.”

“The Promised Messiah (peace be upon him) has given us the duty to spread the truth of Islam and its peaceful message to every corner of the world. Thus, whether people accept it or not, we must never weaken in our resolve to ensure that the true message of Islam reaches every single person, in every single country of the world. This is the great task given to us by the Promised Messiah (peace be upon him)!”

The Jalsa Salana Belgium concluded with a silent prayer led by His Holiness. 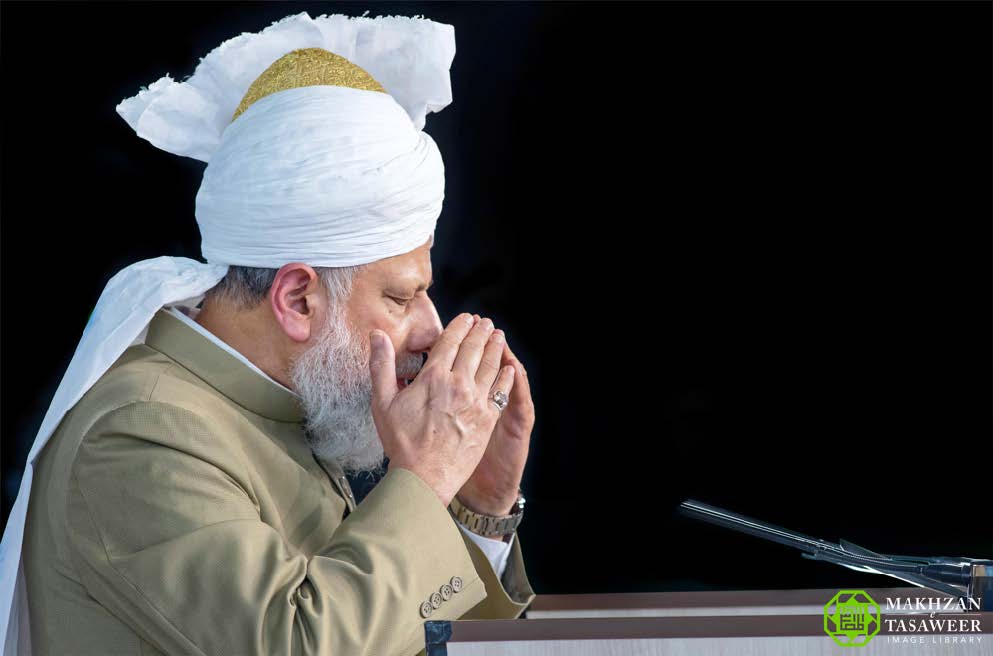