Why Muslims took up the sword?
Related Contents from Topics

Why Muslims took up the sword? 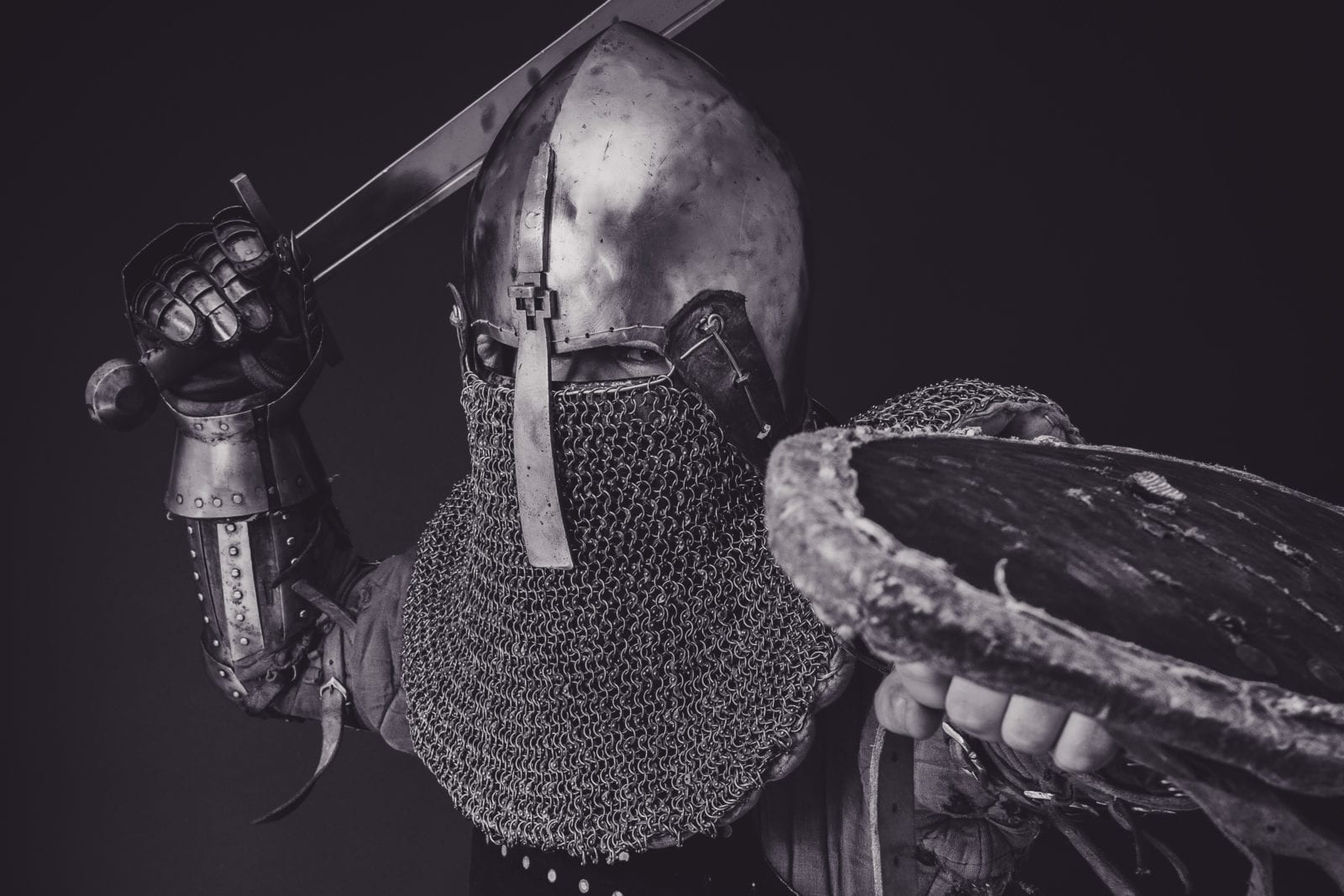 The Holy Prophet had to confront with very great hardships. Quite a number of his dear ones and most loyal followers became the victims of the arrows and spears of the enemies – the cruel disbelievers. These followers of the Holy Prophet were tortured in a shameless way, and they included men as well as women. The limit was reached when the enemy planned to put the Holy Prophet’s life to an end. He was chased. The man who followed him was promised great reward. The Holy Prophet had to hide in a cave. The chaser left no stone unturned to get hold of him but as God had willed it, the Holy Prophet, despite the fact that he was within the reach of their sight could not be sighted by the chasers and thus he was very miraculously saved by God. When the cruelty of the Disbelievers reached its extreme limit and even the emigration of the Muslims did not satisfy them, God the Almighty permitted the Muslims to fight back. The Holy Quran says…..; that is to say that God has permitted the Muslims to take up the sword and the very fact that God had to give them the permission to fight proves conclusively that the Disbelievers were the wrongdoers, and their mischief and insolence had crossed all the bounds. Also, that the patience that was exercised by the Muslims had reached its limits. That being the case, God told the Muslims to put down those who had fought them with the sword, by using the sword. God the Almighty promised that He would show to the enemy that the Muslims being the oppressed party would be helped by Him; and the enemy would be destroyed at their hands. The result was that those who were considered to be weak and helpless and who were tortured by the Disbelievers, became known as strong people in the East as well as in the West. Thus God helped them and showed to the world that they were really oppressed.

You may look at them from any angle you like, you will find that they were really oppressed. Had God the almighty not permitted them even in these circumstances to take up the sword against the oppressors, they would have been wiped out; would that have been justified? The bigoted people are accusing them upto this day for having recourse to the sword – whereas no worldly or religious law could tenably demand that they should get themselves annihilated, instead of defending themselves. Those who are waiting for a bloody Reformer in this Age wish to revive and strength the accusation and to create a sort of hatred in the hearts of the people, for the Muslims. Don’t you read the Hadith which says that he (the one to appear in this Age) would put an end to the religious wars. He would make the true religion supreme and distinctive through ever-fresh signs from the unseen.

It is not enough to say that we have a splendid record of heavenly signs with us. You don’t have as many ‘signs’ as the Jews and the Hindus have got in their books. If you will just present stories, they will do the same and in a larger number. If the truth of Islam has to be deduced from the stories of the past, then you must know that nothing has been left and the truth has become confused.